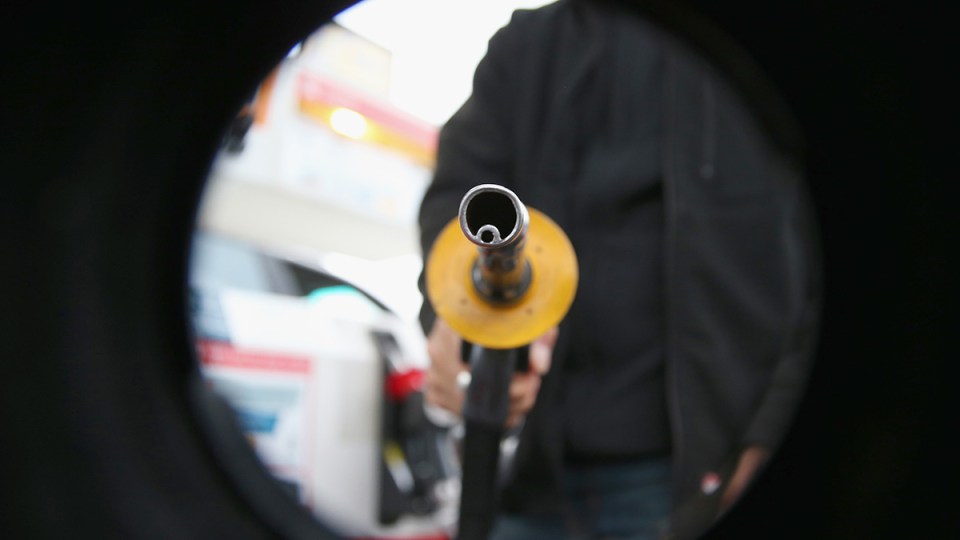 Increasingly expensive petrol is forcing many Australian drivers to ditch the car in favour of alternative transport. Photo: Getty

Australians are abandoning their cars in favour of public transport and other alternatives as the price of fuel continues to soar.

Driving a car is now so expensive that 79 per cent of Australian drivers are making use of other transport options to push down their expenses, research from ME Bank has found.

Even when driving is the only available option, drivers are still looking to cut costs, with the bank’s survey of 1000 drivers finding 41 per cent choosing the cheapest available fuel when filling up.

More than 80 per cent of drivers used fuel vouchers to shave a few cents off the cost of each litre, too, and 48 per cent were prepared to drive as far as five kilometres out of their way to find cheaper fuel.

Speaking to The New Daily, ME Bank money expert Matthew Read said the results show the cost of owning a car is becoming increasingly onerous for many households.

“Cars are a massive expense, and people are starting to realise they can cut that down just by changing their behaviours a little bit,” Mr Read said.

“Fuel is an ongoing cost, so it makes sense for people to try to reduce the amount they spend on it.”

Spending less on petrol is an effective way for households to reduce transport costs, but Mr Read said the best way to save money is to consider whether you need a car at all.

“Australians tend to get into habits, and if you drive a lot it might be worth considering if there are other alternatives, like catching a train or riding a bike” he said.

“If you have this perception that those options are less convenient, actually try them out for a bit and see how you go.”

In addition to public transport and bikes, Mr Read said commuters now had other options including scooters and small electric devices (such as motorised skateboards) to help them move about.

Where driving is the only option, Mr Read said drivers should think about how efficient their car is, and whether they can upgrade or downsize to something that will cost less.

Using a combination of transport options, for example driving to a train station then catching the train, is another way drivers can save a few dollars.

“It might also be worth looking at other household expenses to see if there’s any other way to save money so the cost of fuel isn’t as big of a problem,” Mr Read said.

Fuel expenditure on the rise

Passenger vehicles burned a total of 15,371 megalitres of petrol in the year ending June 30, 2016, costing a cumulative $18.7 billion based on the average price of petrol for that same period.

What’s more, the price of fuel has continued to climb in 2019, with the national average sitting at 145.1 cents a litre on Sunday, October 20.

“I don’t think it will have a marked effect overall, but for households on a tight budget or for families who regularly drive long distances these increases will hurt,” he said.

“People who have taken on large mortgages or who live a reasonable distance from the city are the most likely to be affected.”

‘I am not afraid’: The modern unknown soldier risks it all in Ukraine
Greens sign up for Labor’s looming jobs-and-skills summit as Liberals stick with boycott
Joe Biden’s $430b green victory for the environment
China cementing its Thailand ties with joint military exercises
NRL: Titans frantic to end 10-game losing streak as Manly showdown looms
AFL: Western Bulldogs cling to finals hopes after GWS thriller
Crown boss hits back at media allegations of misconduct at casino
Today's Stories