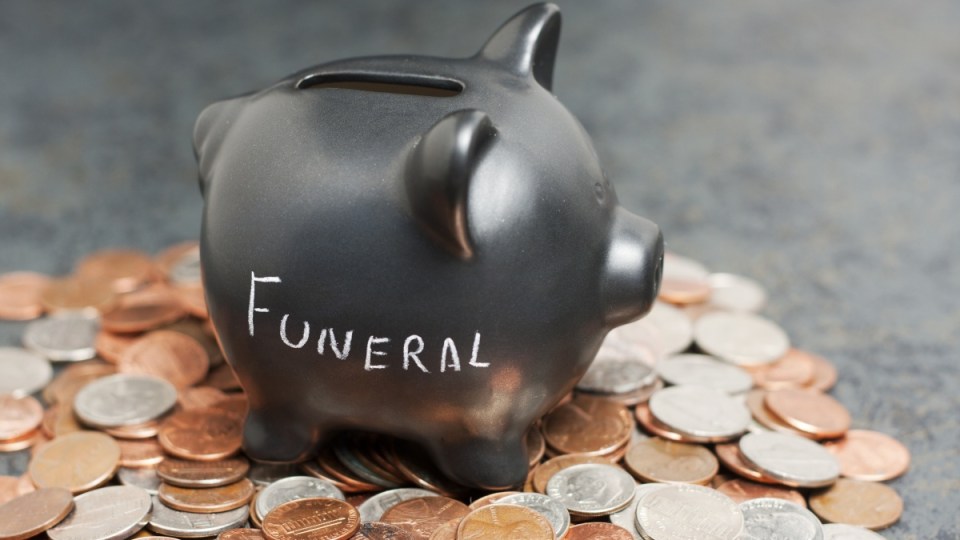 Treasurer Josh Frydenberg has unveiled draft laws intended to protect Australians from being ripped off by funeral insurance plans that squeeze money out of vulnerable consumers.

The announcement follows recommendations from the banking royal commission, which heard horror stories from customers who had spent thousands of dollars on funeral plans that proved insufficient, too expensive or otherwise inappropriate.

The draft legislation is specifically aimed at ‘funeral expenses policies’ that charge premiums like conventional insurance products but only pay out on receipts for funeral-related expenses (and even then only up to a previously agreed amount).

These policies differ from similarly-named ‘funeral insurance’ policies, which are considered a type of life insurance and pay a lump sum to beneficiaries to be used however they see fit.

The proposed legislation would close that loophole, and allow the Australian Securities and Investments Commission (ASIC) to enforce the same laws applying to other financial products.

“The removal of this exemption will ensure that consumers have appropriate protections when taking out funeral expense policies to help fund the costs associated with a funeral,” Mr Frydenberg said.

“These regulations will improve consumer outcomes by requiring providers of funeral expenses policies to hold an Australian Financial Services licence and be fully regulated by [ASIC].”

Saimi Jeong, an investigative journalist with consumer advocacy group Choice, told The New Daily the draft is a step in the right direction.

“It’s a positive for consumers because those companies will actually be regulated whereas before they could avoid the law,” she said.

“It’s good that the government has agreed to close this loophole that allows what’s essentially a type of insurance policy to skirt the regulations that are in place for insurance providers.”

But Ms Jeong cautioned more needs to be done to prevent Australians being ripped off by the funeral industry, adding that funerals themselves “don’t need to be so expensive”.

“Funeral expenses plans like the ones being dealt with by this draft legislation are just one of the (funeral-related) products.

Speaking to The New Daily, FSC senior policy manager for life insurance Nick Kirwan said that while these products aren’t something offered by the council’s members, they support funeral expenses policies being treated exactly as life insurance.

“These policies should come under all the same scrutiny as other insurance policies,” he said.

Currently they’re “outside the reach of ASIC, which makes it really difficult for them to step in even though they’d like to”.

“It’s a technically different-structured product which gets around current laws, and a very confusing sounding name, all of which conspires to have all the wrong outcomes for consumers.”