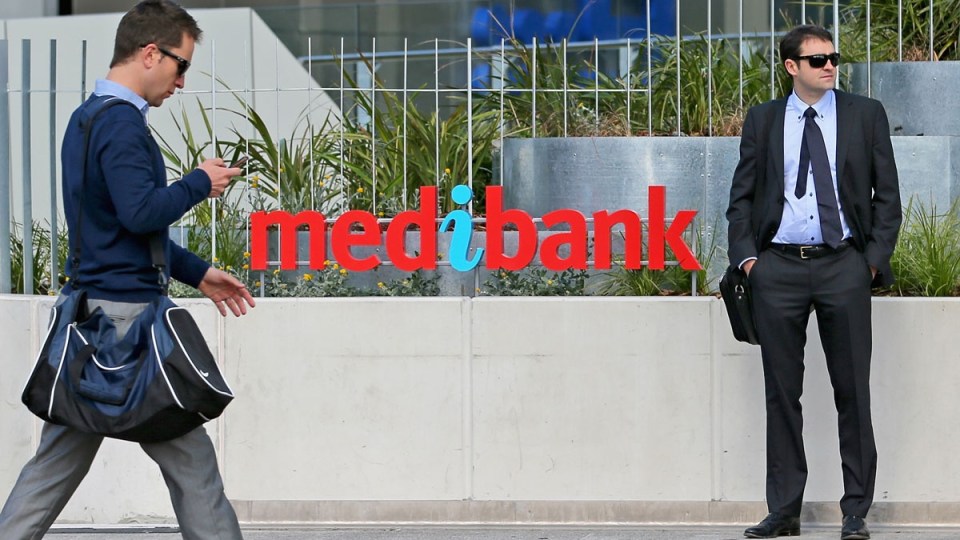 Health industry experts are warning Australia’s private health insurance industry could be in terminal decline as consumers abandon their cover in droves.

The federal government-subsidised industry is facing a crisis as thousands of people, especially 25- to 29-year-olds, dump their private health insurance policies as annual premiums increase well above the cost of living and wages.

Less than half the population has private health insurance, despite incentives for those who opt in and higher taxes for many of those who opt out.

Fifty-year-old Michael Ferrier is a case in point.

He thought he and his wife would get gold-plated service from their top-level cover, but he finds the $6000 he spends every year does not buy much.

“We don’t get much value from it but, like all insurance, you really have it for emergencies or things that you hope don’t happen.”

Mr Ferrier’s 84-year-old father was caught out a few years ago when he had to have prostate surgery.

His parents were left with out-of-pocket costs of nearly $12,000 despite having top-level cover.

“They found they had a big gap, $9800 gap on the surgery and then, on top of that, my father had to have a couple of pre-surgery MRIs (magnetic resonance imaging scan) and there was no cover for those, not even Medicare cover, and that was almost $2000 in addition,” he said.

Health economist Professor Stephen Duckett has looked at the value of private health insurance in a recent report for the Grattan Institute, which questioned the value of $9 billion in taxpayer subsidies annually.

Professor Duckett said the industry was at a “tipping point” with new figures from the industry regulator, the Australian Prudential Regulation Authority (APRA), showing that more than 64,000 people dropped out of private health insurance in 2018.

Of the $9 billion in public subsidies, Professor Duckett said about $6 billion went to the private health insurance rebate to encourage people to take cover.

Professor Duckett said the rebate was unlikely to be removed for political reasons, but the industry could cut the cost of services such as artificial limbs and private rooms in public hospitals.

“We’ve got crazy systems for paying for prosthesis, for example. We’ve got crazy incentives on states to admit private patients to public hospitals.”

Is it time to ditch the private health insurance rebate? 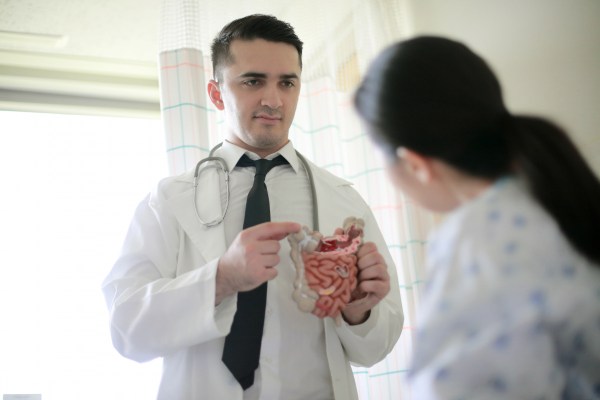 “The Commonwealth, for some reason, makes it better for a state government to admit a private patient to a public hospital than a public patient, so surprise, surprise, the costs are going up.”

Professor Duckett said if the private health insurance rebate were removed, then coverage levels would plunge from about 45 per cent now to about 30 per cent – the level before the government introduced tax relief in 1999 to encourage more people to take up private cover.

Professor Duckett said the potential scrapping or reduction of subsidies could see some smaller players go out of business or consolidate.

“Most of the pressure will come from the regulatory regime, the increasing demands, the appropriate demands, of [insurance regulator] APRA for corporate governance,” the NIB boss said.

Professor Duckett said APRA’s increased scrutiny will also pressure the industry to crack down on charges.

“What the regulator is telling the industry is, look after yourself, look at the efficiency, improve yourself, don’t rely on government to bail you out, time and time again,” he said.

Shares in Medibank and NIB have soared to record highs following the re-election of the federal government.

JP Morgan insurance analyst Siddharth Parameswaran said that is because insurers were facing annual caps on premium increases if Labor was elected.

“The Coalition was not as forceful in terms of pushing through very low caps on premium rates,” he said.

“Those caps would have really hurt the profitability of the health insurers.

“I think they took a more balanced approach to it, so I think there was a relief rally on the back of that.”

Mr Parameswaran thinks the listed insurers remain in good health – despite the challenges of fewer customers and rising health costs, which are weighing on profit margins – because they are “well capitalised”.

“We think they are grappling now with low growth and some pressures on revenues, which are at least as great as inflation that they are seeing,” he said.

“We certainly think for the next couple of years that profits are likely to be constrained.”

Mr Fitzgibbon admits the industry is facing problems, but he insists there are also green shoots.

“Look the industry is having a bit of a tough time at the moment,” he admitted.

“We do need to attract more younger people in the system, but we are just going to have to respond to that.”

He said NIB is trying to appeal to younger customers by allowing them to customise their coverage so they can get lower premiums and are not forced to pay for extras they may not need.

Under the community rating system, everyone is entitled to buy the same product at the same price.

However, the impact of this rule is that healthy younger people are effectively subsidising older people with more expensive health care needs, causing many younger people to opt out.

Mr Fitzgibbon came under fire recently and was accused of calling for Medicare to be scrapped.

In an interview with the ABC, he denied he wanted the universal health care system dismantled, rather just for people to have complete “choice” of insurer, with the option of going 100 per cent private rather than being forced into the Medicare system.

Mr Fitzgibbon said out-of-pocket costs in Australia were almost double what they were in the predominately private US healthcare system.

However, the US does not have a universal health care system comparable with Medicare, and millions of people either have no insurance or are under-insured.

He also claimed that indigenous people living in remote communities would prefer private health insurance to Medicare if private health cover was free.

“Ask some of our remote Indigenous communities how well the current Medicare system serves them. They’d happily take private health insurance if, as a matter of public policy, it was gifted to them,” Mr Fitzgibbon wrote in an opinion piece for the Newcastle Herald.

“People need to feel like it’s proper insurance. Also, I think people feel a bit sceptical about the constant increases and perhaps tightening of cover at the same time,” he said.

“So, they feel like they are paying more for less all the time.

“I don’t know what you do about that system, but it seems like it needs a reasonably big overhaul.”

Private health cover at a ‘tipping point’, with Australians dropping it in droves