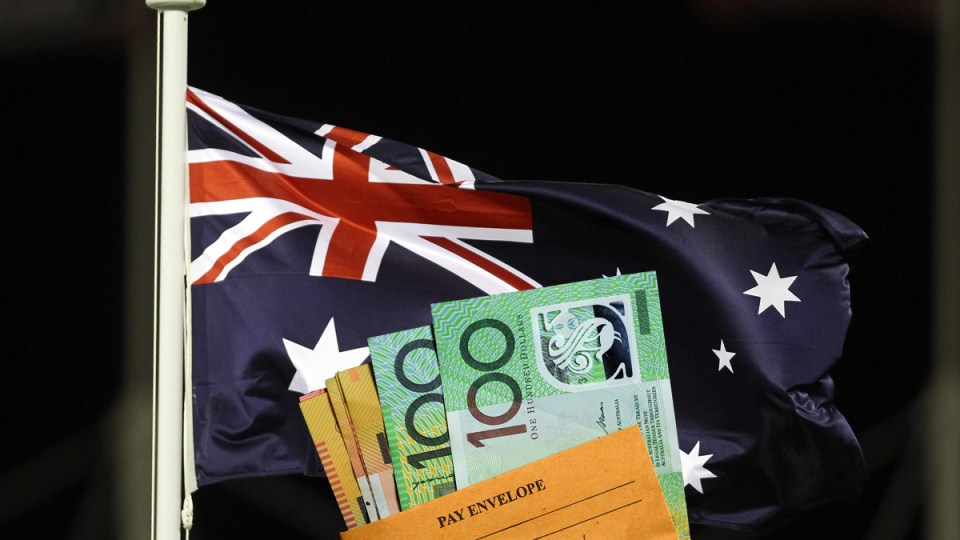 Australian wage growth is expected to stay modest for six years, but there's still steps employees can take to improve their position.

Australians hoping for a pick-up in their wages are set for a disappointing six years, with the International Monetary Fund expecting growth to stay low, but the numbers aren’t quite as bad as they seem.

Wages are expected to see only modest improvements each year between 2019 and 2024, according to newly released figures from the IMF.

It said year-on-year increases are predicted to range between 2.5 and 3.3 per cent – an improvement on the past few years but still below the 4 to 4.5 per cent range enjoyed in the mid-2000s.

It looks like a disappointing forecast, but CommSec chief economist Craig James said it’s hardly something to panic over.

Mr James told The New Daily that while wage growth has reduced, inflation and household expenditure have also fallen – meaning “people are still in front” despite the meagre growth.

“If you look at the measure of wages compared against consumer prices, you get a measure of real growth coming through,” he said.

Still opportunities to get ahead

Wages might not be growing as much as hoped, but that doesn’t mean there’s not the possibility of earning more in the coming years, and Mr James highlighted the state of the current job market as evidence of this.

“If you look at the economy at the moment, we’ve got a very, very healthy job market and skilled vacancies are at record highs,” he said.

“If there were no jobs around the place then you could understand a degree of concern by jobseekers and those in employment. But at the moment people are really quite comfortable. Job security is quite good and businesses are much more flexible.”

It might, however, mean looking to other industries for employment opportunities, or “garnering new skills” to bring in the extra money, Mr James said, or even looking to the ‘gig economy’ – services like Uber and AirBnB – for additional income, which Mr James said has seen significant growth in the past three years.

Data from recruitment agency The Adecco Group even shows that the number of Australians planning to ask for a pay rise in 2019 has grown from roughly a quarter in 2018, to 57 per cent in 2019.

The organisation’s chief executive, Rafael Moyano, said there are steps employees can take to improve their chances of locking in a higher salary.

The first step is simply to ask, as “employers are less likely to provide a raise without prompting” in challenging wage markets, Mr Moyano said.

“The second part is evidence,” he continued.

“Employees that enter discussions with clear KPIs [key performance indicators] and information on goals can formulate a much stronger argument than those without. Tracking progress and showing value to the business through concrete goals and figures is key,” he said.

“It is also important to do research and know what other people in similar positions are receiving. Those that have a realistic figure in mind are far more likely to succeed.”