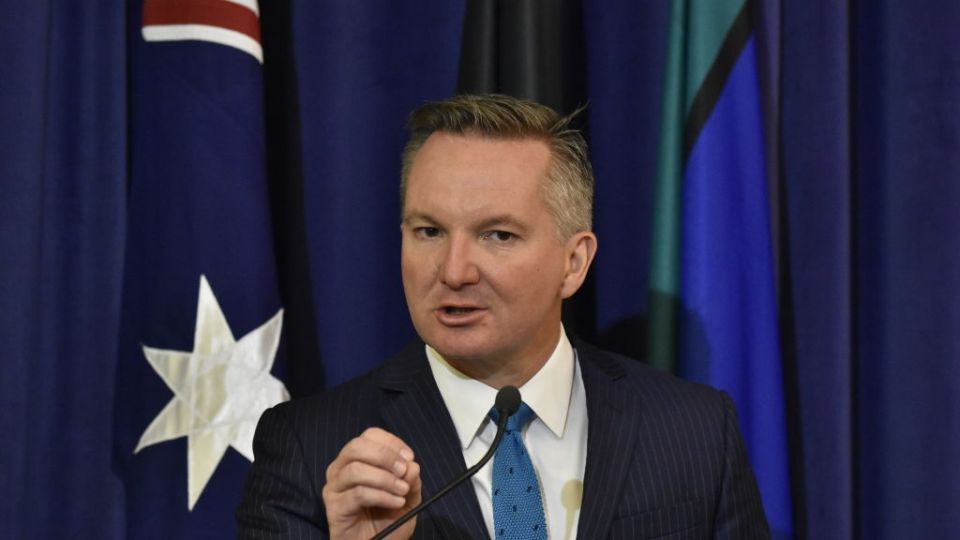 In attempt to generate an estimated $59 billion in government savings over 10 years, an incoming Labor government plans to take a blowtorch to the refunds you’ve previously come to expect in franking credits.

Labor’s promise to eliminate franking-credit refunds for non-pensioners means people with taxable income under the $18,200 threshold – and as such have more franking credits than tax liabilities – will cease getting their franking credits returned as a cheque.

But the good news is you’d still be able to use your franking credits to offset the amount of income tax you have to pay.

Direct investments by pensioners (part and full-aged disability, and other CentreLink pensions) are excluded from Labor’s proposed no franking-credit refund regime.

But the bad news is retirees with more franking credits than tax liabilities – and in a zero-tax environment due to being in pension phase – will be most out of pocket.

As a result, it’s self-managed super funds that are directly in crosshairs of Labor’s proposed franking credit refund reforms.

Some retiree income could drop by a third

In a worst-case scenario, a retired couple (in a tax-free threshold) receiving $40,000 annually from super, and a share portfolio that’s also paying $40,000 in dividend and franking credits, would find themselves $12,000 worse off under Labor’s plans to stop refunding surplus franking credits.

If franking credits no longer provide the cash ‘top ups’ many retirees have come to rely on, senior financial planner Kurt Ohlsen expects there to be a growing reliance on them tapping into taxpayer money.

“A more immediate sugar-hit to tax revenue will have a longer-term impact with more people eventually leaning back on the age pension,” Mr Ohlsen said, a planner with Profile Financial Services.

The ‘messy and fuzzy’ issue of franking credits: Michael Pascoe

Rather than trying to second guess the removal of franking-credit refunds, Mr Ohlsen recommends you wait and see how the federal election shapes up.

He says a Labor victory doesn’t automatically mean its plans to eliminate franking credit refunds will come to fruition any time soon.

“Assuming it does, it could dilute the attractiveness of Australian shares and push investment into overseas stocks.”