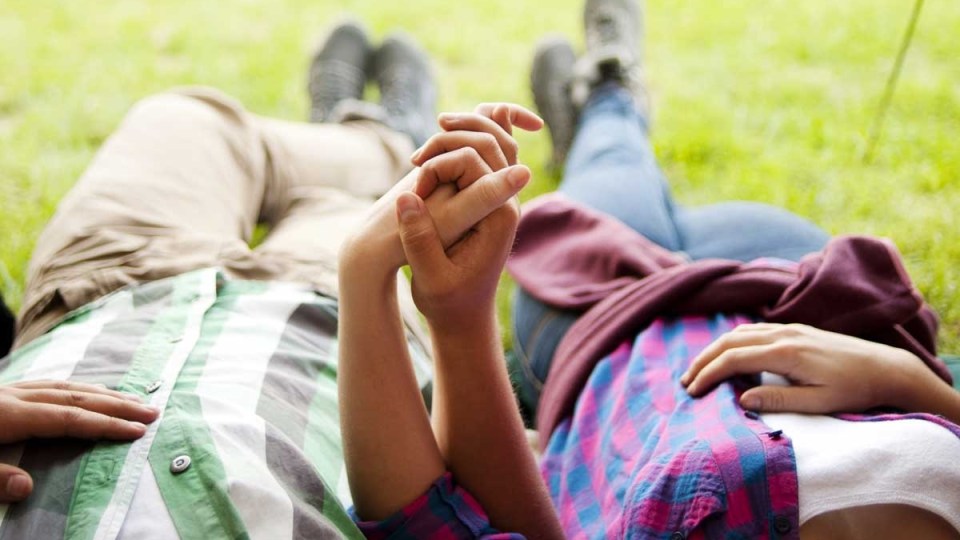 Dating has changed in 2019, and so have the financial obligations. Photo: Getty

As the social norms of yesteryear steadily melt away, the economics of dating etiquette shift too – and one couple’s viral fight over a $200 restaurant bill proves that getting it wrong can be disastrous.

Social media site Reddit lit up earlier this week after a user by the name of CuteBananaMuffin posted screenshots of himself being dumped after declining to pay for his date’s €110 ($176) meal – six times more expensive than the €17.50 ($28) dish he had ordered for himself.

In the exchange, the Reddit user points out that they hadn’t initiated the date, but his upset companion trots out the old adage that a gentleman always pays.

It’s as painful as it is funny to read, but also highlights the way dating etiquette has changed as each new generation sheds the shackles of the previous generation’s gender stereotypes. And it poses the question: who was in the right?

Ana Retallack, director of Melbourne-based etiquette school The Standard Companion (who formerly served in the Royal Household of Her Majesty The Queen at Buckingham Palace), told The New Daily that it’s a confusing time for people playing the dating game.

“The old lines have been blurred, and nobody really knows what they’re meant to be doing,” she said.

That said, situations like the one which now-infamous Reddit user CuteBananaMuffin found themselves in, are very easily avoided – It’s just a matter of communication.

Instead of adhering to dated gender stereotypes (which Ms Retallack noted don’t even account for same-sex couples who in previous generations weren’t afforded the opportunity to enjoy a fancy date night), would-be couples simply need to set their expectations in advance.

A good rule of thumb is that the person initiating the date should be prepared to pay, so if you’re about to ask someone out for a night on the town, make sure you pick somewhere you can confidently afford.

Regardless of who asked who out though, Ms Retallack said it’s good form to choose a meal in the middle of the restaurant’s price range.

“Always aim for somewhere midway in terms of menu choices – don’t go for the most expensive because that’s just downright rude when you think the other person’s going to pay for it, and you just look like a freeloader, which is never a good look,” she said.

“But equally don’t go for the ultra-cheap because then you look a bit ‘cheap-all-the-way’, and people wonder where else you’re being cheap.”

As for the Reddit situation, Ms Retallack said it’s pretty rude to ask someone out and then expect them to pay for your meal.

“There’s always two sides to the story, but for any person – male or female – that is a pretty underhanded and below-the-belt stunt to pull.”

The nature of dating has changed

Dr Dan Woodman, an associate professor in social and political sciences at the University of Melbourne, studies young adults (particularly people in their 20s), and while his research hasn’t produced hard data on dating trends, it has yielded some interesting qualitative insights.

From the interviews he’s conducted with people in their 20s, Dr Woodman said there seems to be a shift away from the fancy high-class restaurants for first dates, opting instead for lower-key and more flexible options.

“This is part of a broader shift,” he said.

“That whole notion of the fancy first date where you try to impress someone, and the menu for the woman, in a heterosexual couple doesn’t even have prices listed on it, that’s done, it’s gone.”

There’s a few possible reasons for why this appears to be happening, Dr Woodman said, but the biggest driver seems to be that young people’s lives are too complicated.

The good news for restaurateurs, though, is that established couples seem more likely to opt for the up-market, ‘white-tablecloth’ venues that newer couples have moved away from. However, Dr Woodman cautioned that this is based on conversations he’s had with the subjects of his research, as opposed to hard numbers.

So what was Dr Woodman’s take on the viral Reddit user’s dating mishap? Perhaps unsurprisingly, he agreed with Ms Retallack.

“It’s a bit cheeky to think that’s the way the date will evolve in this day and age, It sounds like it could have been a bit of a scam to get the lobster.”

Disease concern for survivors of Afghanistan earthquake
Steve Smith confirmed as starter for first Test against Sri Lanka
Deadly Norway shooting treated as Islamist terrorism: Police
Matildas will be keen to forget 7-0 drubbing by Spain
Upcoming stats will reveal where and how hard rates are hitting economy
Victorian MPs pocket a tidy 2.75 per cent pay raise
How to bag a Boxing Day bargain without breaking the bank
Today's Stories

‘You were really expecting me to pay for that?’: The bottom line on dating in 2019