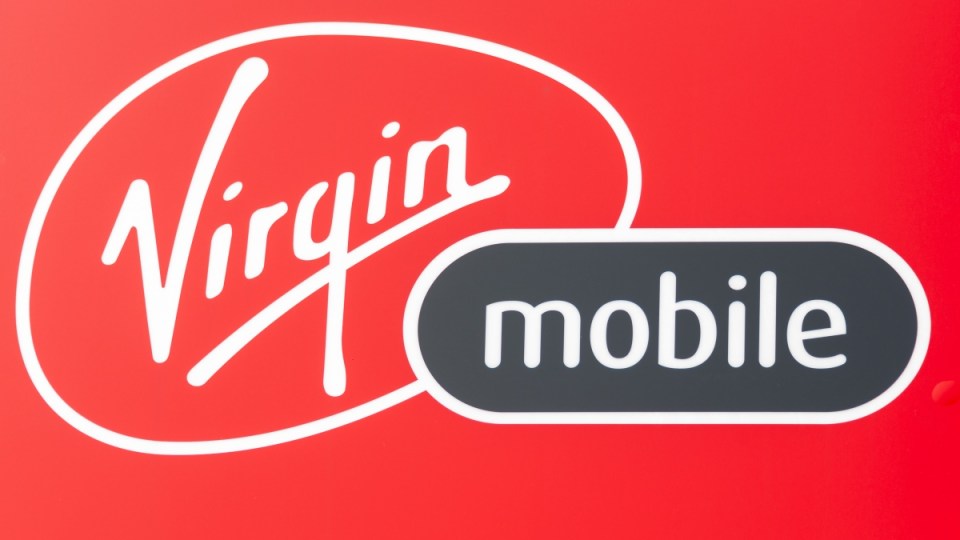 Virgin Mobile, which is actually owned by Optus, is shutting down. Photo: Getty

Singapore government-owned telco Optus has announced it will shut down its low-cost subsidiary Virgin Mobile, in a move that will see 200 jobs cut.

Optus made the announcement on Thursday, saying it would wind down the brand over a period of two years and bring all operations under the Optus brand.

A spokesperson for the telco said Virgin Mobile customers could continue to use their service “in the same way they always have”.

“We will be contacting them in the coming days to let them know more about the changes and their future options.”

The New Daily understands customers will be given the option to switch to an Optus plan. However the details of how such a switch would work, including the cost, were not clear. Currently Virgin Mobile offers cheaper plans than Optus.

Two hundred jobs will disappear along with 31 Virgin Mobile stores. Optus said some Virgin Mobile branch employees may be employed elsewhere in the company, but gave no guarantees.

Virgin Mobile was launched in Australia in 2000 as a joint venture between UK billionaire Richard Branson’s Virgin and Australian telco Optus.

The following year Singtel, the Singaporean telco that’s owned by the Singapore government, acquired Optus. In 2006, Optus acquired 100 per cent of Virgin Mobile.

Despite being wholly-owned by Optus, Virgin Mobile offers considerably cheaper mobile plans than its parent.

Its cheapest 12-month plan is a sim-only plan with 5GB of mobile data, unlimited calls and texts and $50 of international calls and texts for $24 a month, or $288 a year.

Optus’ cheapest 12-month sim-only plan is much more expensive, and offers less. Its monthly fee is $35 ($420 a year), and you only get 3GB of data to Virgin Mobile’s 5GB. Everything else about the plan is identical, including the unlimited streaming features.

But the decision to wind up Virgin Mobile does not necessarily mean consumers will be paying more.

It comes at a time when competition in the mobile market is ramping up. The major telcos have recently launched unlimited mobile data plans in anticipation of TPG’s entry into the market.

TPG, currently a broadband provider, is set to launch an unlimited data mobile plan later this year, which will be free for the first six months and just $9.99 a month after that.

As The New Daily recently reported, this will ramp up competition and is expected to drive prices down.