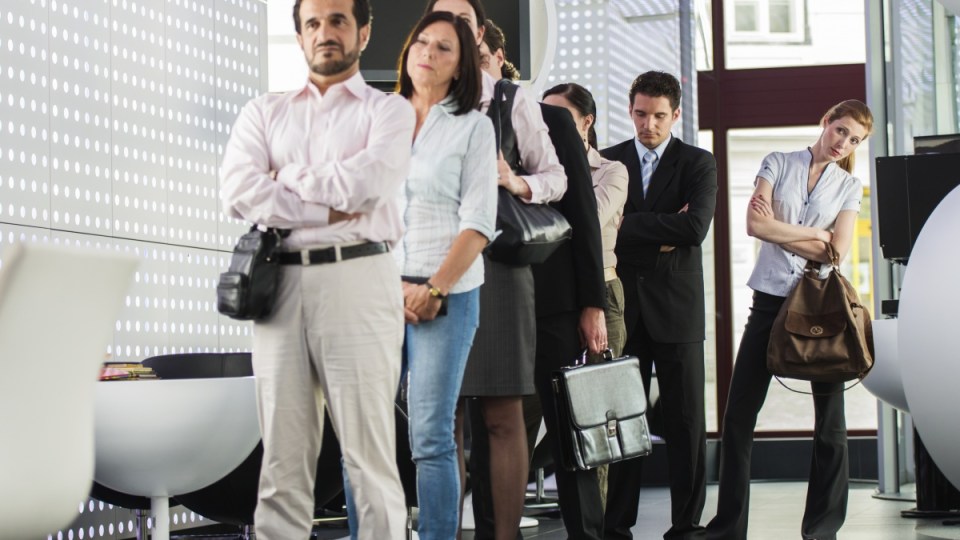 Companies are increasingly putting shareholders ahead of customers leading to anger and disenchantment. Photo: Getty
opinion

I grew up hearing the adage that “the customer is always right”. Which meant if you looked after your customers, they’d look after your business.

As a modern consumer, I’m no longer feeling the love. Lately, it seems to me a lot of the places I’m doing business with are cheating on me. I don’t matter as much to them as their shareholders do.

In fact, I have a sneaking feeling that in the modern economy, the customer no longer comes first, they come last.

I’m sure a league of financial experts will be able to tell me why I’m wrong, but think about it from my point of view. In the last few weeks:

And at every turn, someone is telling me how great it is for me.

Which pretty much is a euphemism for: ‘Actually, we’re doing this to save money and lift our share price but we need to make you feel good about it.’

Every day we’re being bombarded by upselling from previously trustworthy institutions that trade on our fear and lack of knowledge. And my worry is that the most vulnerable in society are the most at risk of this constant revenue-chase.

We’ve got once-respected entities like banks and telecommunications providers, power companies (remember the PMG and SEC?) actually institutionalising habits that are good for their bottom line but not for their customers.

Take Australia Post – if I work longer hours than my local post office, apparently they will just put my mail in a locker from which I can collect it later. How nice of them.

This week a family member replaced a mobile phone. It wasn’t enough that the new plan was more expensive than the last, they now added in insurance, at $15 per month, in case the phone was lost or damaged.

You actually have to ask before you’re told you can refuse it. And when you do, they prey on your insecurities with, “But what if you drop your phone or lose it?”

And let’s not even get started on that friend to all, Facebook.

The phrase “The customer is always right” was originally coined in 1909 by Harry Gordon Selfridge, the founder of Selfridge’s department store in London.

But as commentator Alexander Kjerulf recently observed, the customer is NOT always right, not these days anyway. In fact, some customers are wrong, and are actually bad for business.

Especially as globalisation and technology are killing off entire professions and industries.

And that’s the only excuse any company needs to drop you as a customer. If you don’t like the way we do business, go somewhere else.

As former US president Barack Obama told an interviewer recently, one of the western world’s greatest challenges is, “how do we make an economy in this globalised, technological environment that works for everybody?”

He might have added, not just for shareholders, but for customers, too.

Janne Apelgren is travel editor of The New Daily.

Whatever happened to ‘the customer is always right’?