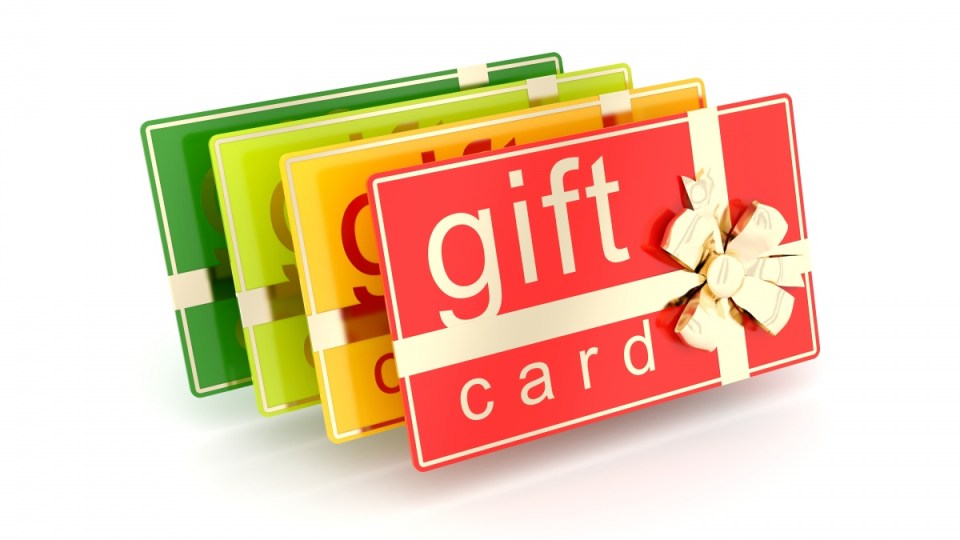 Consumers will have more time to spend their gift cards – but should they have a time limit? Photo: Getty

The NSW state government ruled to extend these expiry dates to at least three years from the date of purchase, up from 12 months which is the current most common time limit.

The new rules will apply to any gift card bought in NSW from March 31.

The reform has prompted national consumer group Choice to push for national changes to benefit all Australians, not only those in NSW.

But its ultimate goal is to have expiry dates removed from gift cards entirely.

Gift cards at a range of Australian retailers including Bunnings, JB Hi-Fi, Apple and The Good Guys do not have expiry dates.

“Gift cards effectively take the value cash, and water it down with limitations, expiry dates and other terms and conditions,” he said.

“This creates clear benefits for retailers, and major risks for shoppers.

“We’d like to see all retailers follow the lead of Woolworths and Bunnings and remove gift card expiry dates completely.

“Cash doesn’t expire so why should a gift card?”

Why do gift cards expire?

Professor Michael Adams, a corporate law and governance expert at the University of Western Sydney, agreed.

“It’s probably due to a simple accounting process so businesses could track how much they received from gift cards and how much was redeemed,” he said.

“There would be a great profit from taking cash from a gift card buyer and then a consumer recipient not making a physical purchase of goods or services.

“By placing an expiry time you are forcing people to make a choice or lose the benefit, even though cash was paid to the business in advance.”

While Professor Adams welcomed the new rules, he said it left an imbalance in rights between NSW consumers and shoppers elsewhere in Australia.

“Obviously [the new rules] are better but it’s not sufficient – it does not resolve the issue,” he said.

“I do not think they should have an expiry date as they are purchased with cash. If the gift card is bought with cash it should be redeemed as if it was cash.

“A national provision which all states and territories agree to would, in my opinion, make more sense and be much easier to administer and enforce.”

“Some consumers will still find they have expired gift cards – albeit, after three years instead of 12 months,” she said.

“Extending the expiry date will not solve the problem of businesses going broke and failing to honour gift cards, which was the major issue with the gift cards from Dick Smith Electronics.

“Nor will it solve the problem of lost or stolen gift cards.”

In fact, she said there was evidence to suggest that the longer a gift card remains unused, the less likelihood there is that it will be redeemed.

Choice told The New Daily that Assistant Minister to the Treasurer Michael Sukkar would be responsible for navigating any process involving the introduction of national reform in this area.