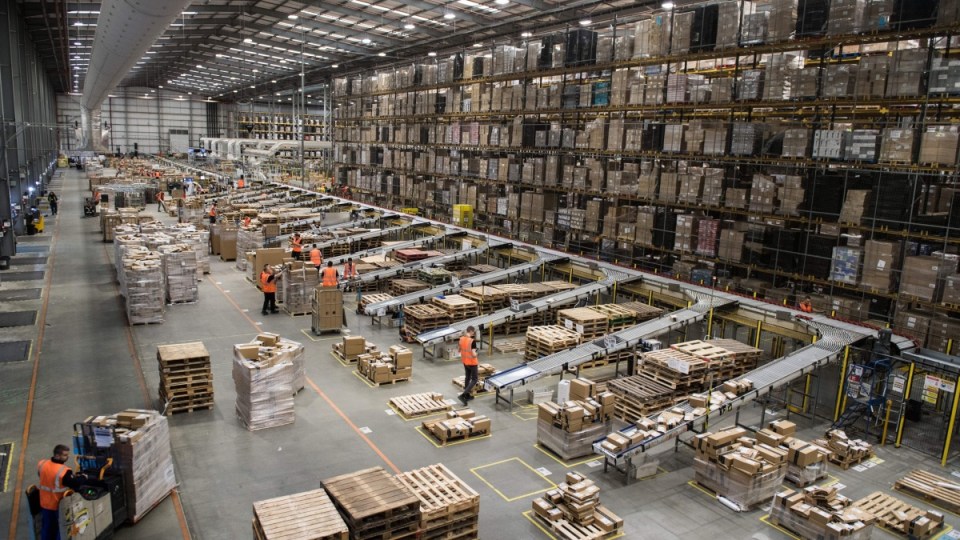 New research has exposed a “strong local interest” in Amazon and an unfulfilled “gap in the market”, as Australia eagerly awaits the official launch of the e-commerce giant.

About 4.6 million Australians accessed the United States’ Amazon website during the month of October 2017 alone, according to Nielsen data.

This meant it ranked second among the top five mass merchandisers for unique views in Australia, behind supermarket giant Woolworths (6.7 million).

The New Daily revealed on Tuesday that Amazon planned a soft launch of the site at 2pm on Thursday, with an expected full launch on Friday.

However, while sellers confirmed a soft launch did go ahead on Thursday, the full launch did not take place.

Sellers told The New Daily it would now be unlikely to happen until next week at the earliest, meaning most Australians would have to wait a bit longer before they could access the full site.

Shopping and retail expert Jo Munro said Australia’s “strong interest” in online shopping proved there is a “gap in the market”.

“For many years pricing for normal, everyday items in the US were dramatically lower than in Australia,” she said.

“Once online shopping picked up, we could shop the world and, even with international postage, the pricing was so much better than buying locally.

“Amazon’s arrival is definitely a disruption to Aussie retail, however this is a sink-or-swim moment for some retailers. Those who do a great job, have a loyal customer following and provide massive value will thrive. Those who don’t will have to reconsider their retail strategies.”

Marketing expert Dr Louise Grimmer, of University of Tasmania, said Australian retailers have been late to embrace e-commerce, with many of the smaller businesses still resistant to the shift to online.

“Our research revealed that approximately 68 per cent of small retailers stated that sales via a store website were not important for their success,” she told The New Daily.

“In addition around 43 per cent of those surveyed considered that a website [with or without e-commerce] was not important for their success.

“This is worrying because we know that increasingly consumers are using their smartphones for shopping.”

The other technology that Australian retailers have been slow to adopt is retail apps, she added.

“More and more Australians are using mobile apps for shopping and this appetite is actually in stark contrast with the number of retailers actually developing and offering retail apps.”

However, Dr Gary Mortimer, a marketing and international business expert at QUT Business School, said larger Australian retailers had come “leaps and bounds” over the past 10 years.

“Most retailers are now providing an online offer. Although, there are always opportunities to do more. Take Bunnings for example, which after 25 years in the market, has indicated they will now provide an online platform for their hardware customers,” he said.

“Shopping online creates a level playing field. It’s a transactional exchange, rather than relational which you get in store,” he said.

“You can’t touch, taste, feel, smell or try on the product. So, shoppers tend to look at price and brand.

“Speed however is becoming the new currency for retailers – it is no longer about being the cheapest, but the fastest. The retailer that can get their customers’ online purchase to them in the fastest possible time, will win the retail game.”

Tim MacKinnon, managing director of eBay Australia, which has been in the marketplace for 18 years, told The New Daily the competition of Amazon would “drive the pace of innovation”.

“I think it’s going to be the most dynamic period Australian retail has ever experienced,” Mr MacKinnon said.

“Competition is healthy … But we are eBay, we represent Australian retail and feel a responsibility to help our 40,000 Australian retailers to help grow them through this period of change.”

Woolworths chairman Gordon Cairns announced at its annual general meeting on Thursday that it was introducing an additional four ‘dark stores’ used to pack and ship online orders.

A Coles spokeswoman told The New Daily it had already launched a second ‘dark room’, also known as an “online store”, last month.