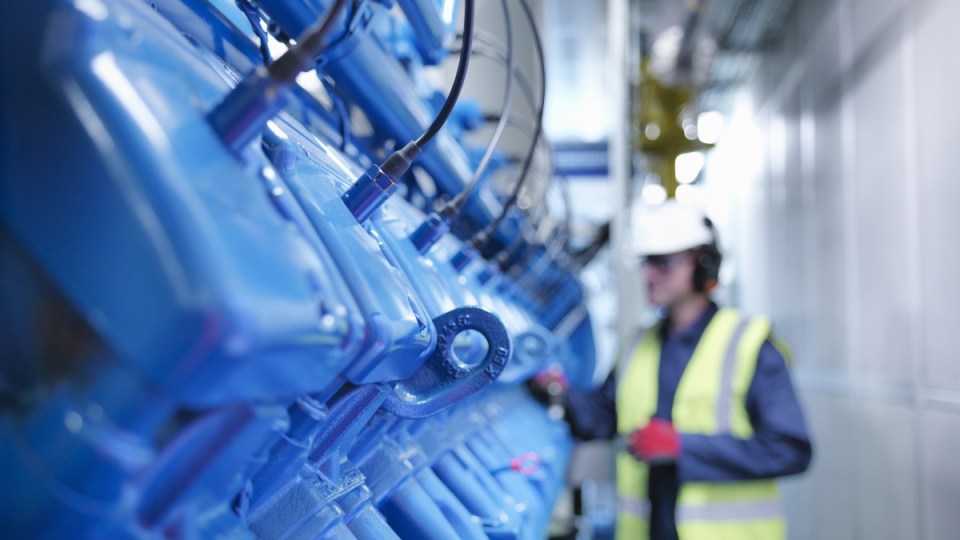 Over-reliance on gas is part of the problem. Switching to 'market offers' could be a solution. Photo: Getty

Consumers have been urged to consider switching from ‘standing offers’ to ‘market offers’ to beat rapidly rising power prices.

In response, a spokesman for the Australian Energy Regulator told The New Daily that customers on ‘standing offers’ should compare prices.

“Switching is one of the best ways to save money on your electricity and gas bills, particularly if it’s been a while since you switched or if you are still on a standing offer,” the spokesman said.

“The difference between standing offers and market offers is growing. This means that switching retailers can often be the best way to save money, especially if you’re on a standing offer.”

Standing offer contracts operate as an industry benchmark. Their price cannot change more than once every six months, and it is harder to disconnect a household on a standing offer if they do not pay on time.

Market offers can change at any time – and are generally cheaper.

The Australian Energy Regulator reported in May that a typical customer switching from a standing offer to the best market offer with the same retailer could save up to $676 a year in Victoria, $381 in New South Wales, $332 in South Australia, $256 in Queensland, and $204 in the ACT.

However, the regulator did caution that the “big discounts” of market offers are often conditional and can expire after a certain time, usually 12 or 24 months.

“So make sure you know what happens when that occurs,” the spokesman said.

As for the reason for the recent spate of electricity price hikes, there are three possible causes: the wholesalers that generate the power; the networks that transmit and distribute the power; and the retailers who on-sell power direct to consumers.

Consultancy firm WattClarity has estimated that average wholesale power prices for east coast states increased between 150 and 240 per cent over the past two years.

“That’s partly a result of investment uncertainty, but also because of increasing gas prices,” Dr Dargaville told The New Daily.

Expensive gas-fired generators kick in whenever there isn’t enough power in the network.

The recent Finkel review found that gas is being relied on more heavily because no one is building new generators – renewable or otherwise – to replace decommissioned coal plants such as Hazelwood in Victoria.

That report blamed energy policy uncertainty in Canberra. Dr Dargaville agreed: “No one knows what’s coming and so there is an investment drought.”

Without action from the federal government, it is up to consumers to do whatever they can.

Naturally, Energy Networks Australia, which represents the poles-and-wires owners, agreed that wholesale and retail costs were the cause of the price hikes.

Network charges represent about half the average power bill, with the remainder made up by wholesale and retail, he said.

The Australian Energy Council, which represents 21 wholesalers and retailers, agreed that consumers should shop around.

“In particular, customers who are still on standing offers can achieve significant discounts by simply moving to these competitive market offers,” CEO Matthew Warren said.

Likewise, Energy Consumers Australia, the lobby group for the little guys, said power users should be ringing up their retailers.

“The single best way for consumers to save on their electricity and gas bills is to contact their retailer to ask if they are on the best available offer for them,” said Chris Alexander, director of advocacy and communications.

“It is not always necessary to switch providers to get the best deal, but you have to ask.”

Consumers can visit the government-run Energy Made Easy website to find better deals.

‘I am not afraid’: The modern unknown soldier risks it all in Ukraine
Greens sign up for Labor’s looming jobs-and-skills summit as Liberals stick with boycott
Joe Biden’s $430b green victory for the environment
China cementing its Thailand ties with joint military exercises
NRL: Titans frantic to end 10-game losing streak as Manly showdown looms
AFL: Western Bulldogs cling to finals hopes after GWS thriller
Owner-occupiers are propping up the market
Today's Stories