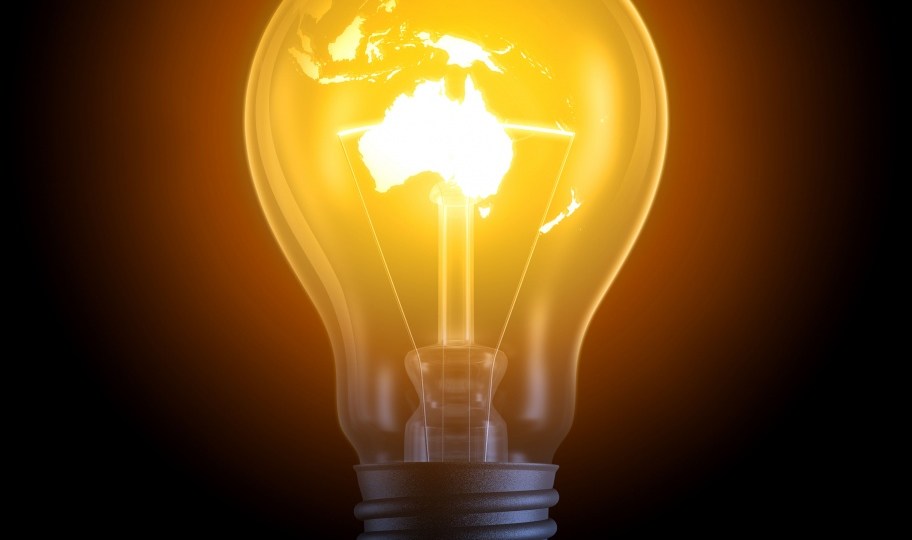 Our lack of a credible emissions target is pushing up prices, experts say. Photo: Getty

Power bills will soar by hundreds of dollars next month in east coast states, and experts blame policy uncertainty in Canberra.

Two major retailers, Energy Australia and AGL, have announced they will hike prices substantially from July 1. A third, Origin Energy, is expected to follow soon.

Energy Australia will increase power bills by almost 20 per cent, roughly $300 more a year, for households in South Australia and New South Wales. Gas prices will go up 9.3 per cent in NSW and 6.6 per cent in SA, adding between $50 and $80 to annual bills.

Queensland customers will be least affected, suffering only a 7.3 per cent ($130) increase to residential power bills. This is due mainly to the Palaszczuk government forcing the state government-owned distribution network to take a hit to profits.

A week earlier, AGL, the country’s third-biggest energy provider, said it would push up electricity by 16.1 per cent and gas by 9.3 per cent next month in NSW, QLD, SA and the ACT.

Victorians and Tasmanians have escaped bill shock for now, but only because their prices operate on a different schedule. Annual price changes in those states will be announced in December, kicking in on January 1.

This has forced the National Energy Market (which supplies to NSW, QLD, SA, VIC, TAS and the ACT) to rely more heavily on expensive gas-fired generators to fill gaps in supply.

“We’ve had an effective ‘capital strike’, where policy uncertainty has resulted in a lack of investment and delays with respect to upgrades, maintenance and new installations – whether that’s new renewables, new storage, new anything – forcing us to rely on older, gas-fired technology,” Mr McConnell told The New Daily.

“At the same time we’ve had the gas market open up LNG exports, which has put substantial pressure on gas prices.

“These higher gas prices have flowed through to electricity prices, mainly because of the way the price-setting mechanism works in the wholesale market. Basically, gas is the marginal generator a lot of the time, and it’s actually become more of the marginal generator. That means the effect is more acute.” If the sun stops shining on solar panels, the wind stops blowing on turbines and demand exceeds what traditional generators can supply, gas-fired turbine generators are fired up to plug the gap – at great expense to consumers.

“A sensible next step is for governments to engage industry and other stakeholders on the Finkel package of reforms to discuss the best way forward,” Ms Clarke said in a statement.

The Finkel review confirmed that policy uncertainty has constrained the building of much-needed ‘dispatchable’ energy sources – that is, the kind of generators that can be switched on and off quickly to meet the increasingly more volatile energy usage habits of Australians.

In the absence of reliable power sources (which, Dr Finkel notes, could have included battery-stored solar and wind energy), generators have had to rely more heavily on gas turbines to create electricity, with the result that consumers pay more.

“Ageing generators are retiring from the NEM, but are not being replaced by comparable dispatchable capacity. Policy stability is required to give the electricity sector confidence to invest in the NEM.”

While Dr Finkel was at pains to say he was “technology neutral”, he predicted the future belonged to solar, wind and battery storage, not so-called lower-emission fossil fuels.

His main policy recommendation was his Clean Energy Target – effectively a watered-down carbon price – that would facilitate “an orderly transition to a low emissions future” and encourage investors to build new generators.

“It puts downward pressure on prices by bringing that new electricity generation into the market at lowest cost without prematurely displacing existing low-cost generators. It further ensures reliability by financially rewarding consumers for participating in demand response and distributed energy and storage.”

Other contributing factors to price hikes, noted by many experts, has been heavy investment in poles and wires, opportunistic price gouging by retailers, and the fact that many companies are both retailers and wholesalers (which has dried up liquidity for energy derivatives, especially in South Australia).

‘I am not afraid’: The modern unknown soldier risks it all in Ukraine
Greens sign up for Labor’s looming jobs-and-skills summit as Liberals stick with boycott
Joe Biden’s $430b green victory for the environment
China cementing its Thailand ties with joint military exercises
NRL: Titans frantic to end 10-game losing streak as Manly showdown looms
AFL: Western Bulldogs cling to finals hopes after GWS thriller
How Australia’s banks were almost nationalised
Today's Stories

‘Canberra to blame’ for next month’s sky-rocketing energy bills: experts