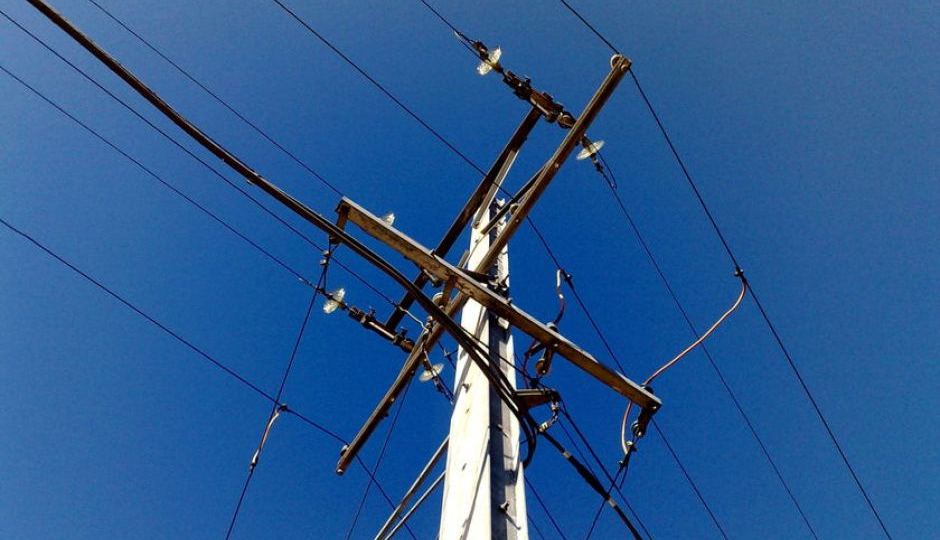 The Federal Government has ordered the consumer watchdog to look into retail electricity prices amid a spike in power costs for consumers on Australia’s east coast.

The Australian Competition and Consumer Commission (ACCC) will be given the power to demand information from electricity providers to get an in-depth look into what is going on in the market and to see if further intervention is needed.

The probe will investigate the margins and profits of power retailers and see if they are in line with costs and risks.

The review will also look into transparency and clarity of energy company contracts with consumers, and check if there has been any anti-competitive behaviour or collusion.

The terms of reference provided to the ACCC will direct them to consider:

The Government said retail electricity markets do not appear to be operating as effectively as they could.

“A better deal in electricity is vital to keeping the lights on, delivering cheaper prices to families and businesses and sustaining jobs, particularly the thousands of jobs in our energy intensive industries,” Prime Minister Malcolm Turnbull and Treasurer Scott Morrison said in a joint statement.

The ACCC will be given till June 30 next year to deliver the report given its “data-intensive and complex nature”, but a preliminary paper into strategies and pricing behaviours will be due within six months.