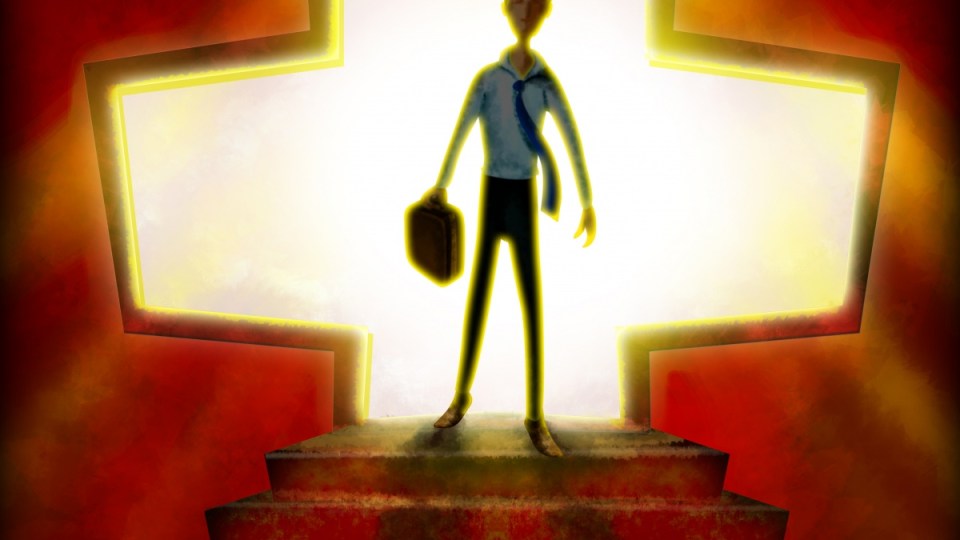 Consumers are tossing up whether to keep their health insurance for the year ahead as cost of living pressures put the squeeze on household budgets.

With the dreaded April 1 deadline looming and another $200 on the line after this year’s price hike, Australians are weighing their options.

“I’m thinking about dropping or cutting down our cover,” Annie Beaudoin, physiotherapist and mum of two, told The New Daily.

“I am so frustrated at this system: rent, childcare, banking, credit cards with their super expensive rates and now healthcare insurance on top of that. They’re eating our budget.”

Ms Beaudoin said her current bill is around $280 a month. “And we don’t get an awful lot back,” she said.

“I hope the public system would pick us up. Even if you go to a private hospital, chances are they are too specialised to deal with a lot of conditions anyway.”

It’s a common complaint for families facing exorbitant housing prices, increased power bills and now an additional $200 per year for the average family.

The increase happens on the same date each year following an annual review by the health minister who hears the case from insurers about why they need higher premiums. They argue that regular increases are the only way to keep their businesses viable.

Leanne, who preferred we didn’t use her last name, said she had always had private health insurance but was now considering giving it up.

“It is becoming too expensive for a single mum,” she said.

“You need to have money to spend on extras to get any benefit and at the moment with rent and electricity and school fees going up, I’m beginning to think it’s a luxury I can’t afford.

“I need to have cataract surgery and found out that my mid-range extra cover doesn’t cover it so that frustrates me and feel I just have to go public and hope for the best.”

Sally, mum of three and a business owner, said her family had already slashed their cover to the bare minimum. “We just couldn’t afford it,” she said.

However, there are still those digging into their pockets and making health cover a priority.

Tracey Lynch, a mother of one who’s had good cause to use her health cover, said cancelling it would be “ludicrous”.

“You wouldn’t drop your car insurance, but you would drop your health insurance – because your car is worth more than your life? Ludicrous,” she said.

“My husband battled stage three bowel cancer. It would most definitely have been stage four if he had of been treated as a public patient. He would have been on umpteen waiting lists before he had his surgery, let alone diagnosis.

“Sure, it’s an added expense to our budget each month. But I will never begrudge it because at the end of the day my husband is alive and living cancer-free.”

Consumer advocacy group CHOICE has advised all customers to review their options before April.

“It’s time to act to help ensure you make the best decision for you and your family when it comes to private health insurance,” CHOICE spokesman Tom Godfrey said.

The group has set up a free website to help consumers decide if they need health cover. They also warn against downgrading to a more basic plan without checking the inclusions.

How to save on premiums

‘Health insurance isn’t worth an extra $200 a year’