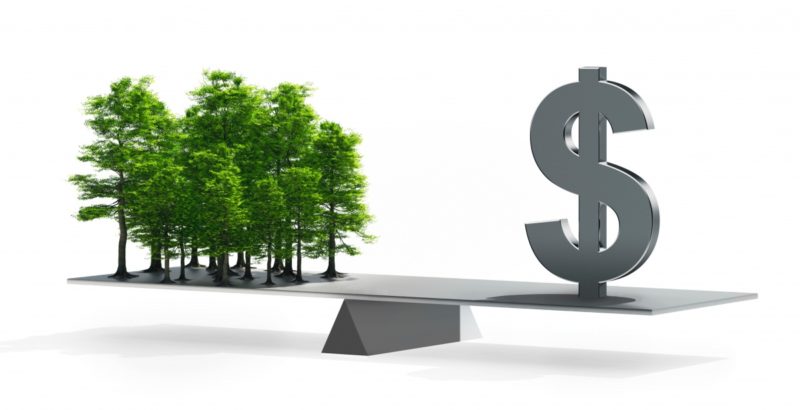 Would you be happy if your super dollars were being invested in cluster bombs, companies that use child labour or even tobacco stocks?

Simon O’Connor, CEO of the Responsible Investment Association Australasia, says most people don’t know where their superannuation money is being invested, and might be unpleasantly surprised if they did.

“The public would expect that their super, as a minimum, is doing no harm,” he says.

However that’s not necessarily the case. Last year in New Zealand, hundreds of thousands of super members discovered they were unknowingly invested in companies making cluster bombs and anti-personnel mines. The result was anger and uproar, Mr O’Connor said. 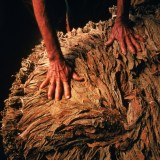 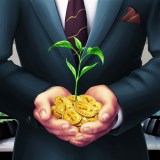 A greedy reason to invest ethically 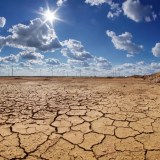 Public demand for ethical investment is starting to have effects. As the above table shows more money is going into specific sustainable categories.

Currently, super funds aren’t currently required to detail their investments, but Mr O’Connor says his organisation is among those pushing for change. And an emerging cohort of investment advisors catering to ethical concerns is evolving.

If you’re thinking of changing your super fund, Campbell suggests first researching what you’re currently invested in, whether that fund has an ethical option – and what the fund considers when investing.

“When choosing a super fund it’s important to make sure you compare ethical investment options as well as other fund features including performance fees,” she says.

It’s worth noting that ethical investing fees can be particularly high. Karen McLeod, owner of Ethical Investment Advisers, says that’s in part because there’s more work involved for those funds.

If switching, Ms McLeod also advises fund members to make sure they’re not losing any features they need, such as insurances.

“People …..want to make a profit but they’d prefer to be enriching the world.”

Mr O’Connor says super engagement is improving and most funds have a section on their website about responsible investing.

Other funds have been set up for specific purposes – for example to proactively support renewable energy or affordable housing, he says.

Australian Ethical, a 30-year-old super fund, has a strict screening process when it comes to investments, says CEO Phil Vernon. “We actually don’t invest in coal, oil or gas, we don’t invest in fossil fuels.”

The fund instead steers its members’ money towards investment in renewables, energy efficiency companies and those involved in recycling. Healthcare is another focus.

“Sometimes it’s a balancing act, we might be investing in a biotech company that might be developing a vaccine that might promote human happiness and dignity. But they might use animal testing,” Vernon says.

In such cases, it’s about weighing up all the pros and cons. “How necessary is it in order to develop the drug?” says Vernon.

Australian Ethical manages $2 billion in super funds, up from about $600 million five years ago, growing at 35 per cent annually.

Ethical superannuation: save the world and for retirement