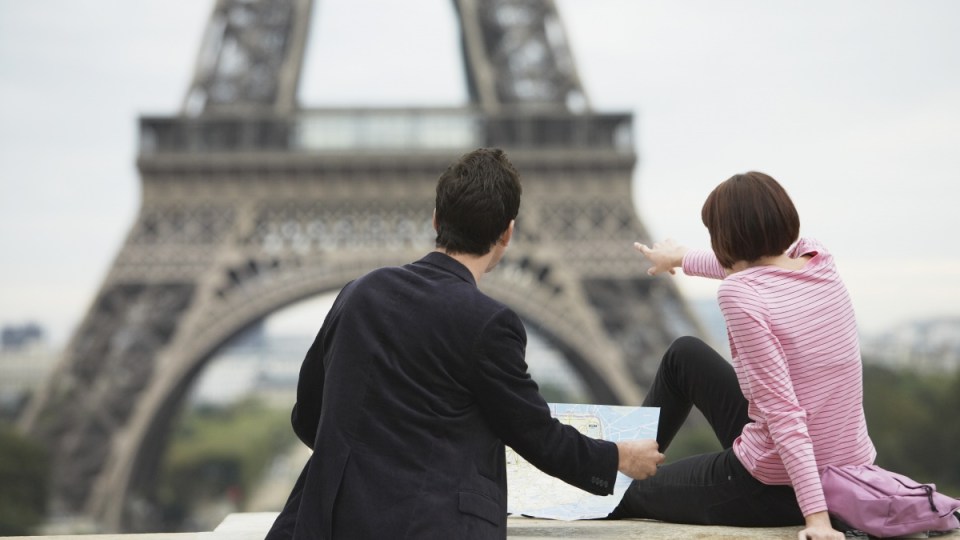 A favourable Aussie dollar is making it cheaper to travel to Europe. Photo: AAP

Since falling into the doldrums last year, the Aussie dollar has picked up ground, buying around 60 pence and 70 euro.

Dr David Beirman, senior lecturer in tourism in the Management Discipline Group at the University of Sydney Business School, said: “I can recall that the last time I was in the UK, one dollar was worth 39 pence. Today it is worth about 60 pence, which certainly makes the UK a lot more affordable than it was 10 years ago.”

“Naturally,” he added, “for Australians travelling internationally exchange rates are one of a number of factors which come into play when travellers choose their destinations.

“One of the problems you have, when you’re a traveller, is that you lose each way, apart from the issue of exchange rates you’re also looking at how much you pay for the privilege of exchanging. 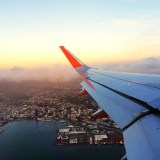 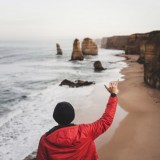 “Exchange rates certainly do play a role in destination decision-making.”

Flight Centre Managing Director Graham Turner said an Australian tourist taking 5000 pounds in spending money to the UK “is about $1740 better off, compared to 12 months ago”.

He said their cheapest flights to the UK are almost 25 per cent cheaper than last year.

But he warned that “it’s impossible to predict how long good times will last”.

A 2016 Seniors Travel Survey report showed that although Australian seniors go “on at least one trip a year” many are “seeking ‘experiences on a budget'”.

The study showed Europe was the No.1 destination for both seniors and millennials for their next big holiday.

The United Kingdom came in as the most popular European country to visit for both millennials and seniors, followed by Italy, France and Greece.

Hungary, the Czech Republic and Croatia did not appear on this list, but all are drawing growing numbers of Australian millennials seeking Europe on a budget.

Good exchange rates on the Hungarian Forint, the Croatian Kuna and the Czech Koruna all make these countries better value to visit than they were at the close of the early 2000s.

Dr Beirman said the growing numbers of Australians going to these countries shows “Aussies are getting more money savvy”.

“If you’ve got two countries that are offering similar sorts of holiday experiences and one has an exchange rate that’s very favourable and one doesn’t, you’re going to go with the one that’s favourable,” he said.

He said Greece was a very affordable country before they adopted the euro.

“I can tell you as someone who used to travel to Greece when they had the drachma, as soon as they changed to the euro, prices escalated.”

And while Dr Beirman says that money is a big thing for many tourists, “safety and security are probably the most important factor in people making a decision to travel”.

The good times for Australians going to Europe should be set to continue, as the UK is still to trigger article 50 to start the two-year countdown to withdrawing from the European Union.

Although airline prices may benefit from falling oil prices as oil-producing nations continue in their race to the bottom, as countries continue to produce and store crude oil despite a deal last year to cut production.

Why now is a great time to travel around Europe