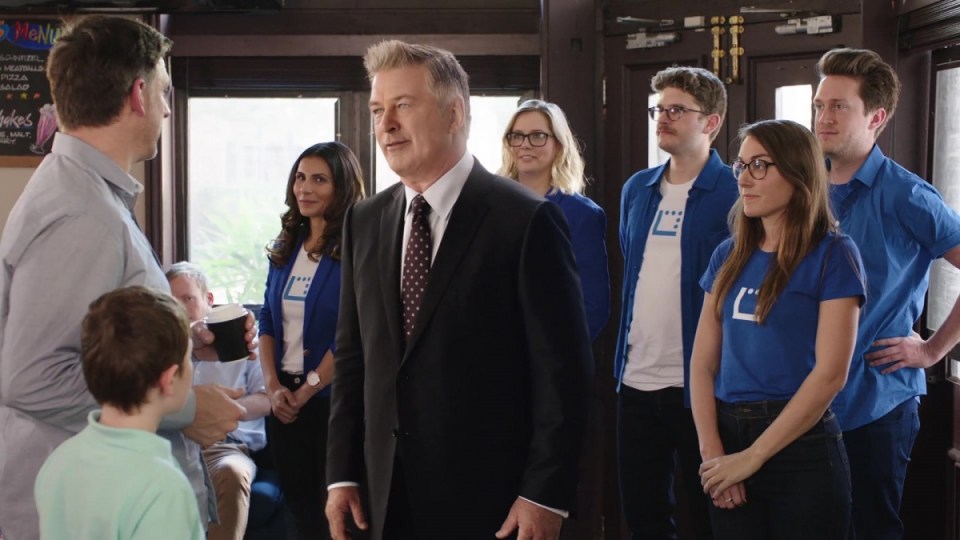 Alec Baldwin has come under fire for his relationship with controversial new lender, Latitude Financial Services

US actor Alec Baldwin has come under fire from Australia’s peak consumer advocate for agreeing to flog credit cards and high-interest loans for a controversial new lender, Latitude Financial Services.

Latitude is the new trading name for an expensive range of loans and credit cards that were previously marketed by GE Capital.

GE sold its Australian financial services business to a consortium of private equity investors last year, which is now using Mr Baldwin to lure customers to the Latitude brand.

When not spruiking Latitude’s products, the movie and TV veteran is attracting praise and scorn in equal measure for his biting impersonations of Donald Trump on comedy show Saturday Night Live.

There is a touch of irony in the actor’s decision to lend his name to the business because several of Latitude’s owners have links to either the Republican Party or Mr Trump’s business empire. 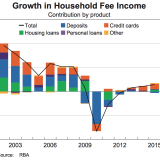 This might be the biggest credit card scam of all 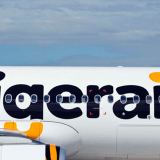 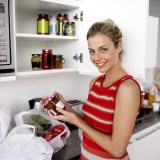 Budget blues? Here’s how to survive on $50 a week

While the television commercials feature Mr Baldwin promising that borrowers “can do better with Latitude”, the famous actor avoids mentioning the exorbitant rates and fees on the firm’s credit products.

For example, Latitude will charge interest of as much as 29.99 per cent on a $4000 unsecured personal loan and also levy a monthly service fee of $13.

There is also a $140 establishment fee, which means the total cost of annual interest and fees on a small loan can exceed 37 per cent of the principal.

Moreover, Latitude offers one of the most expensive credit cards in the market – the GEM Visa card.

In 2015, CHOICE ranked the GEM Visa product as one of the most expensive credit cards in Australia when it was carrying an annual interest rate of 22.99 per cent.

Latitude is now marketing the same card at 24.99 per cent, making it the highest-priced Visa card in the country, according to the online database of the Mozo financial products comparison site.

CHOICE: ‘Don’t go near them’

Erin Turner, head of policy and campaigns at CHOICE, warned that exorbitantly priced loans marketed by Latitude could seriously erode the financial position of low-income borrowers.

“It looks like this company is marketing extremely poor products with a celebrity’s endorsement,” she told The New Daily.

“I wouldn’t go anywhere near them.

“These are poor value loans and credit cards that can inflict financial harm on people.”

Ms Turner said the advertisements were designed to draw viewers’ attention to a celebrity, rather than the pricing.

“It always pays to look past the marketing spin – consumers should pay more attention to the numbers,” she said.

“Never make a decision on what a celebrity recommends, the pricing is more important.”

Mr Baldwin’s involvement in Latitude is something of a paradox.

While the actor has been a savage critic of the US President-elect, two of Latitude’s major investors – Deutsche Bank and the private equity firm Kohlberg Kravis Roberts (KKR) – have a bit riding on Mr Trump’s performance.

Deutsche Bank is Mr Trump’s largest bank lender, having lent his property development businesses more than $US360 million ($A480 million).

This has raised concerns in the US that Mr Trump will face a rather large conflict of interest managing policy decisions likely to impact Deutsche when he takes office.

Mr Trump has refused to liquidate his equity investments in his companies, triggering concerns among government ethicists that his presidency will be dogged by deep conflicts of interest.

KKR also has links to Trump

Henry Kravis, KKR’s founder and president, is a longstanding donor to the Republican Party and is believed to have turned down an invitation from Mr Trump to become Treasury Secretary in the new administration.

However, KKR and a clutch of other major private equity groups are expected to be the big beneficiaries of Mr Trump’s plan to cut corporate taxation in the US.

According to an analysis of Mr Trump’s tax policy in Forbes magazine, the value of private equity companies such as KKR is likely to double after the measures are implemented.