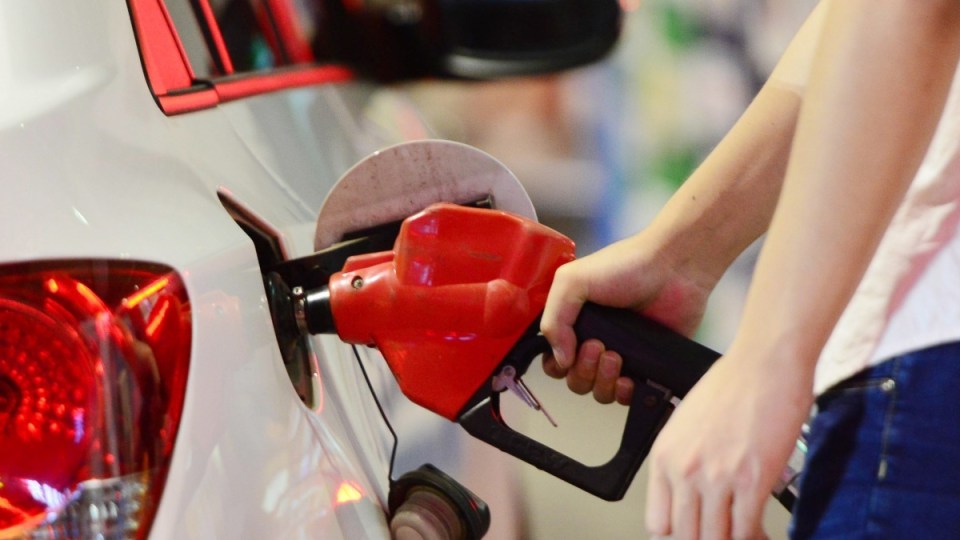 But according to experts, the price hike is already here.

The ACCC warned Australians on Wednesday petrol prices are increasing in Sydney and could jump in Melbourne, Brisbane and Adelaide in the coming days.

“The ACCC is concerned that petrol prices are increasing … so motorists should get in early, shop around, and consider filling their tanks before prices jump,” Chairman Rod Sims said.

“Motorists are advised to consider purchasing now when petrol prices are relatively low or have not yet reached their peak, and not wait until they need to fill up.” 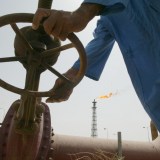 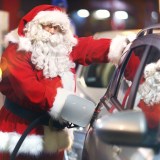 The consumer watchdog claims OPEC’s decision to cut overall oil output by 1.2 million barrels per day, for six months, from January 1, increases in international crude oil, and refined petrol prices are responsible for the increase in wholesale petrol prices.

Wholesale petrol prices are currently at their highest levels since September 2015, it stated.

About 50 per cent of the petrol price paid by Australian motorists is determined by the Singaporean price of unleaded petrol (MOPS95 Petrol), which in turn is influenced by crude oil, as reported by the ACCC.

The remainder reflects government taxes (about 45 per cent), the costs and profit margins of local sellers, the exchange rate, and other factors.

“Along with the falling exchange rate, the OPEC agreements are the primary reason for increases in wholesale petrol prices over the past six weeks and why motorists are likely to see higher petrol prices in the near future,” Mr Sims said.

“The OPEC cartel, therefore, continues to cause Australian motorists to pay much more for petrol than they should.”

But according to National Roads and Motorists’ Association (NRMA) spokesman Peter Khoury, the price spike has already occurred in Sydney, and will soon hit other states.

“Don’t fill up if you’re in Sydney. It’s spiked now, the average hasn’t gone up yet because not everyone has gone up but I suspect it will,” Mr Khoury told The New Daily.

The ACCC claimed for the majority of Australia’s largest cities, petrol prices peaked in early December and dropped at the start of 2017 to mark the end of the cycle.

“We basically never had a low point in the last cycle in Sydney, in fact I don’t think any of the capitals did,” he said.

How to get a good deal

The ACCC advised motorists to “shop around” by using tools such as the FuelCheck website for New South Welshman, or other mobile applications such as those offered by the NRMA and GasBuddy.

“If you are going to fill up in Sydney don’t just drive into the first service station you see because there is a good chance you’ll get ripped off,” Mr Khoury said.

“If you have to fill up shop around because what we identified last night was, in one suburb [Randwick, NSW] alone the gap between the cheapest service station and the most expensive was 25 cents a litre.”

He suggested going to independent service stations over bigger brands as they are currently offering a more competitive price.

MotorMouth fuel price analyst Alan Cadd echoed the advice, saying the only way to ensure significant savings is to use applications or websites to find the best deal.

“In Melbourne you have a low of 115.9 cents a litre and a high of 129.4 for a 14 cent differential between highest and lowest. By using apps you can save, you just have to look around. Because why would you pay 14 cents a litre more?” Mr Cadd told The New Daily.