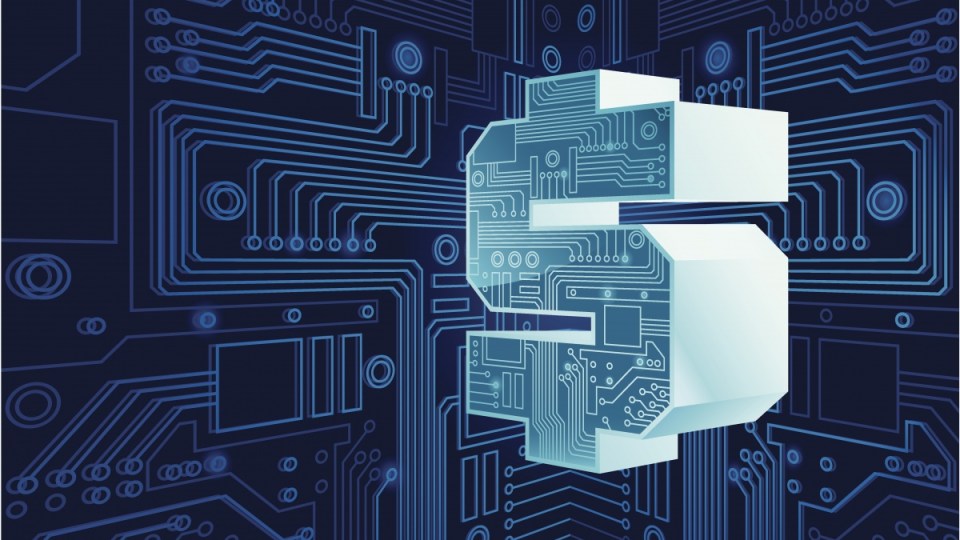 The new, super-fast payments system coming in 2017 will clear all bank transfers, including pay cheques, almost instantly even at night or on bank holidays, a payments industry expert has confirmed.

We will no longer have to wait hours or days to receive wages or welfare payments, pay bills, or transfer money to friends and family. And we won’t have to write down long account numbers, either.

In recent days, Fairfax Media, Sky News and the Daily Mail have all reported on the looming change, which according to the Reserve Bank of Australia will go live in the second half of the new year.

As The New Daily reported in September, RBA governor Philip Lowe has promised the new system will be “fantastic” because it will transfer money between any Australian bank account “in a matter of seconds”.

A spokesman for Cuscal, one of 12 Australian companies helping to build the new computer network, told The New Daily the revamped system will remove the hassle of account numbers and the nuisance of delayed transfers.

Australians will be able to link a mobile phone number to their most frequently used bank account, and use that number to send and receive payments from friends and businesses, Cuscal senior manager payment products Nathan Churchward said.

“At the moment, if I use my mobile phone banking app to transfer money to my mate who has shouted dinner and I want to pay for my share, it is not particularly efficient and it creates a friction between me and my friend because settling up money becomes a hassle,” he said.

“One of the things the NPP [new payments platform] does is make that transfer very seamless because instead of having to type in an account number, you will have the option of using an identifier like a mobile number.” 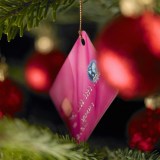 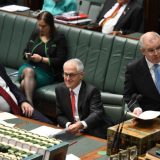 The great superannuation revolution of 2016 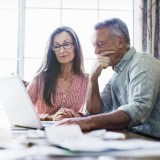 In addition to acting as the government’s banker, printing banknotes and setting the official cash rate, the Reserve Bank of Australia oversees the nation’s payments system: a computer network that clears payments between bank accounts. (Debit and credit cards run on a separate network).

After years of lagging behind the rest of the world, this network is finally being upgraded. When it goes live, Australia will be only the third country after Sweden and Mexico to facilitate instant transfers.

The new system is a joint project of 12 institutions, including Cuscal, the Reserve Bank and the big four banks, and was designed by the Society for Worldwide Interbank Financial Telecommunication (SWIFT).

Another of the advantages is that Australians may not have to pay cash to tradies anymore. Small business owners will be able to request payment through a smartphone app, eliminating much of the “friction”, Cuscal’s Mr Churchward said.

“Currently, if I get a plumber round to service my washing machine, I may or may not get a tradie who has an eftpos terminal or I may write my card number down on a piece of paper so he can process it later or, worst-case scenario, he’ll ask for cash.”

Unfortunately, Australians still have to wait between one and three days for card payments to clear. The difference is that credit and debit cards “pull” money from our bank accounts, whereas the network overseen by the Reserve Bank “pushes” money from our accounts to somewhere else.

But in coming years, the new system could perhaps remove much of the need for cards by sparking a “whole new retail experience”. Businesses and customers could very well migrate away from cards and towards instant, app-based payments through the new system, Mr Churchward said.