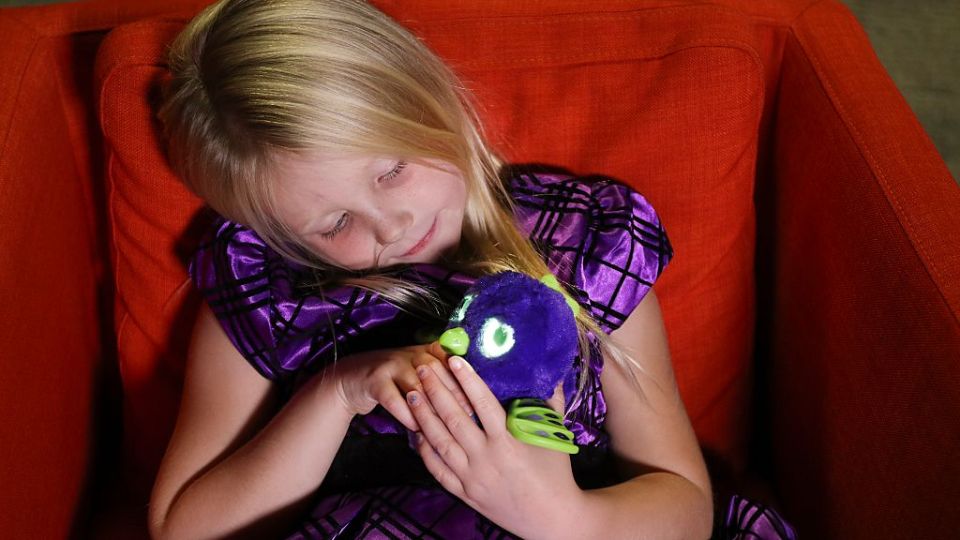 A lot of kids will be disappointed this Christmas, unless their parents are willing to pay a premium. Photo: Getty

How much are you willing to spend to make your child happy this Christmas?

With Christmas less than a month away, desperation to snare the perfect gift is creating what one parent has described as a “black market” for the season’s most popular toys, including Hatchimals and the Nintendo Mini Classic NES.

Opportunistic re-sellers are asking up to a thousand times the retail price for these items, while most are reselling for four to 10 times their original value.

Hatchimals are cute virtual pets with interactive functions that have them talking, dancing and responding to commands.

You can’t buy one anywhere on the planet right now, unless you’re prepared to pay big money on sites such as Gumtree or eBay, where one optimistic US seller is asking between $50,000 to $74,000 per toy. 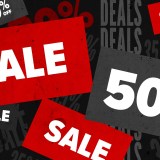 How Aussies can take advantage of Black Friday

The NES sold out across Australia earlier this month, and flash sales have crashed retail websites as consumers rush to buy one of the mini replicas of Nintendo’s original home console.

Sydney mum Kylie Hopper spent hours online trying in vain to find a NES for her teenage son and refuses to pay the “exorbitant prices” resellers are asking.

“To turn Christmas toys into extreme profiteering just seems cruel,” she said. “It creates a black market where opportunists buy in bulk and then on-sell. It takes the fun out of Christmas.”

She also questioned whether toy manufacturers deliberately hold back products to create a last-minute frenzy and boost publicity.

An Australian Toy Association spokesperson said this is unlikely.

“There always seems to be a mad rush for popular and trending toys in the lead-up to Christmas and this ‘craze’ is something that has been taking place for decades,” the spokesperson said.

“To our knowledge this is not due to toy companies holding back stock but rather … consumers leaving their gift shopping until very late.”

But Perth woman Sarah-Lee McCully, who has given up her quest to find a Hatchimal for her four-year-old cousin, believes highly-publicised toy shortages help boost sales. She felt manipulated by Hatchimals’ Canadian manufacturer Spin Master.

“I felt like I was being taken in by marketing,” Ms McCully said.

“It’s not going to scar my cousin for life if he doesn’t get this toy.”

Spin Master has posted a message on its website saying it does not support “inflated prices from non-authorised resellers” but offered little hope that it could meet pre-Christmas demand.

Melbourne woman Jessica Jackson was sent “on a Hatchimal mission” by her brother and sister-in-law in Ireland.

“My seven-year-old niece has been asking for the toy for the past month, it’s all she wanted for Christmas,” Ms Jackson said.

“Her parents drove all over Ireland looking for one, but they’re sold out everywhere.”

Finally her efforts paid off and she scored what the store told her was probably the last Hatchimal in Melbourne.

“My sister-in-law was nearly in tears when I told her,” Ms Jackson said.

She was prepared to spend up to $250 to buy the toy, which she eventually got at the retail price of $79.

“They were going for about $500 on eBay at that stage and that’s extortionate,” she said. “It’s awful for people to take advantage of parents like that.”

The ‘black market’ inflating the price of Hatchimals and NES