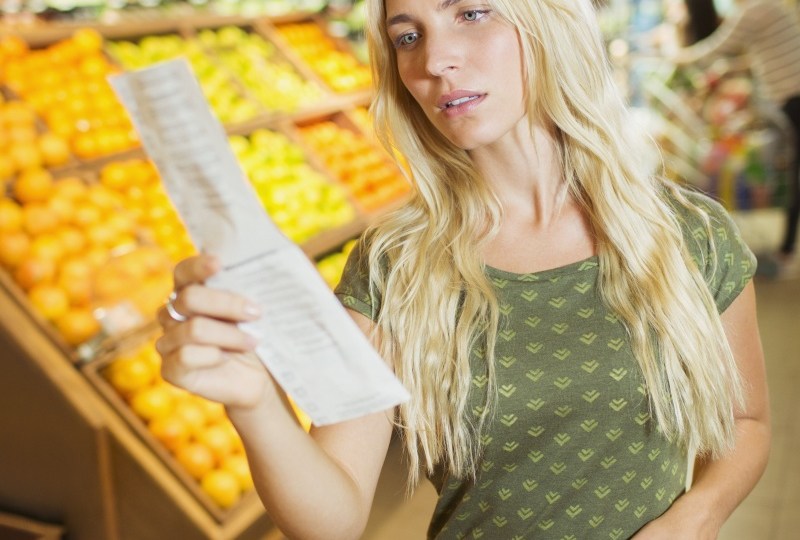 Food and drink saw some of the biggest increases. Photo: Getty

An Australian psychologist has revealed some of the ways we “self-sabotage” with illogical thinking when we are shopping.

In her new book, Behavioural Economics for Business, Bri Williams details how businesses can take advantage of psychology to sell more products.

Flipped around, the book makes for a useful primer for consumers on how to overcome the mental shortcuts that marketers use to their advantage.

“Some businesses understand human behaviour better than others, and will display things in a particular way, and I do help them do that,” Ms Williams told The New Daily.

“As humans, we have flaws in our decision making and it’s just part and parcel of how our brains have evolved and the rate at which we have to make decisions, and so sometimes we are not going to make decisions that are in our best interests.”

To help fix this, here are some of the mental shortcuts that can cause us to make bad purchases.

One potential flaw is that consumers interpret the value of a product by comparing it to the first price they see, Ms Williams said.

For example, we will see a shirt on sale, marked down from $110 to $99, and perceive this to be good value, simply because the original price of $110 has ‘anchored’ our perceptions.

“It means the first number we see is the one that matters,” Ms Williams said.

She gave the example of the “genius” of Steve Jobs. When the Apple CEO unveiled the iPad for the very first time, he said it would cost $999, then two minutes later said the price would drop to $499.

“He was anchoring to create a reference point so that suddenly the iPad looked really inexpensive relative to what was an artificial price point he showed us.”

The wiser strategy is to compare a product with similar products to see if it really is a good deal, rather than focussing on the first price you see.

Behavioural economics also tells us that consumers don’t want to buy the most or least expensive item. We gravitate to the middle, Ms Williams said.

This was first illustrated in a 1982 study of beer prices published in the Journal of Consumer Research.

“That might mean that some businesses have products they don’t expect to sell. Their roles are really to frame the price of what they want you to purchase,” Ms Williams said.

A recent example is the rumour that Apple ditched plans to release a third version of the iPhone 7. Might it have been an attempt to reduce production costs by driving sales to the middle version?

Consumers also have a tendency to buy based on the symbols and font used on a price tag, rather than the true value of the product, Ms Williams said.

This “size-congruency” was illustrated in a 2005 study in the Journal of Consumer Psychology. It seems to be a result of our desire to match the message to the typeface.

A price tag without the ‘$’ symbol can also look cheaper because the dollar sign “causes psychological pain”, Ms Williams said.

And a price without decimals or commas can look shorter, and thus cheaper. “The more elongated it is, the longer it takes us to process, and so we perceive that as a bigger number.”

Another psychological trap we fall into is being persuaded to buy because a store is ‘running out’ of a product, not because we really need it, Ms Williams said.

“Scarcity taps into a primal urge in us. If things are scarce, we are really going to get nervous about not being able to get our share.”

Unfortunately, some businesses don’t tell the truth about this.

“You’ll see it on accommodation booking sites. It’ll say ‘only one room left’, and then you’ll go on the next day and there’s another room.”

How to beat your brain in the supermarket