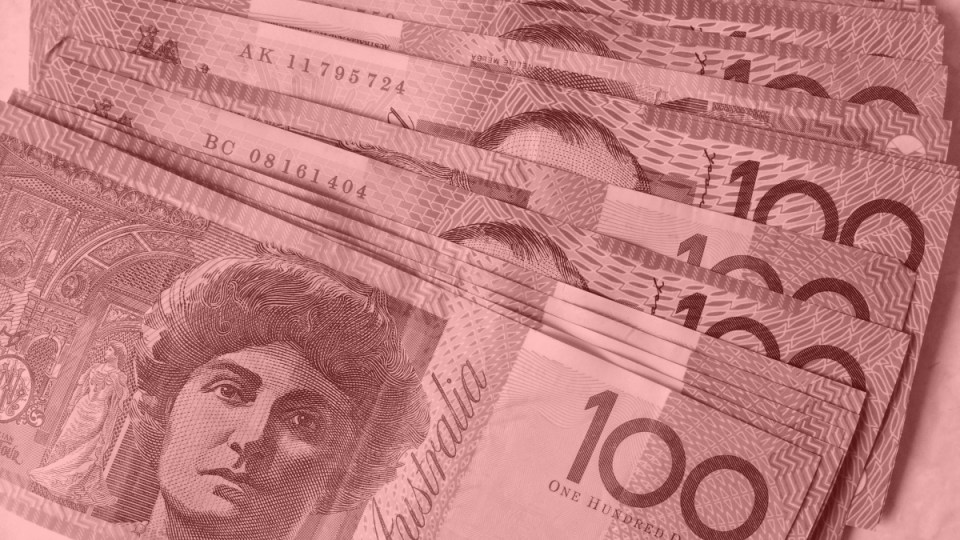 'Relative thinking', an example of fuzzy math, could be holding you back. Photo: Getty

A psychological flaw causes us to pinch pennies while letting thousands of dollars slip through our fingers, a finance expert has warned.

Gregory Mowle, who is researching a PhD at The University of Canberra on financial literacy, revealed to The New Daily that this frugality blindspot has been a “standout theme” of his early findings.

Participants in his study will go out of their way to save money on small purchases, but fail to comparison shop on much bigger purchases.

“People do stuff like drive three suburbs away to save 2 cents a litre on petrol, but they won’t do anything about their mortgage or credit card rates,” Mr Mowle said.

Academics are working to unravel the mystery.

Israeli researcher Professor Ofer Azar, at Ben-Gurion University of the Negev, is one of the leading authorities. He explained the phenomenon to The New Daily as a “tendency to consider relative differences [even] when it is no longer appropriate and beneficial”.

Prof Azar’s research has proven that we save big on little things, but neglect the ‘little’ savings on big things that would actually save us more money overall.

The problem can be combatted by “educating people to be more informed consumers in general and to notice this tendency of relative thinking in particular,” the Israeli professor said.

In his landmark 2011 study, Prof Azar asked participants how much of a discount would justify 20 minutes of effort. On average, they would strive to save $3.75 on a $10 pen, but wouldn’t do anything to save money on a $30,000 car purchase until the potential saving reached $277.83. 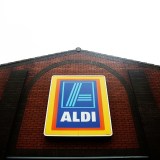 How Aldi leeches off the big supermarkets 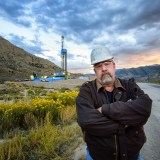 Get ready for a petrol price game changer 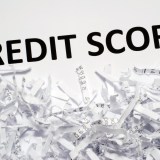 Check your credit score: why 1200 is a magic number

Economics also has an explanation. Professor Richard Thaler’s ‘mental accounting theory‘ says we categorise money differently depending on how we intend to use it.

Marketers take advantage of this blindspot, too. As explained in the book Contagious by marketing expert Jonah Berger, they have devised something called the ‘rule of 100′. They use it to decide whether to market a discount as ’20 per cent off’ or ‘$200 off’ depending on which sounds bigger.