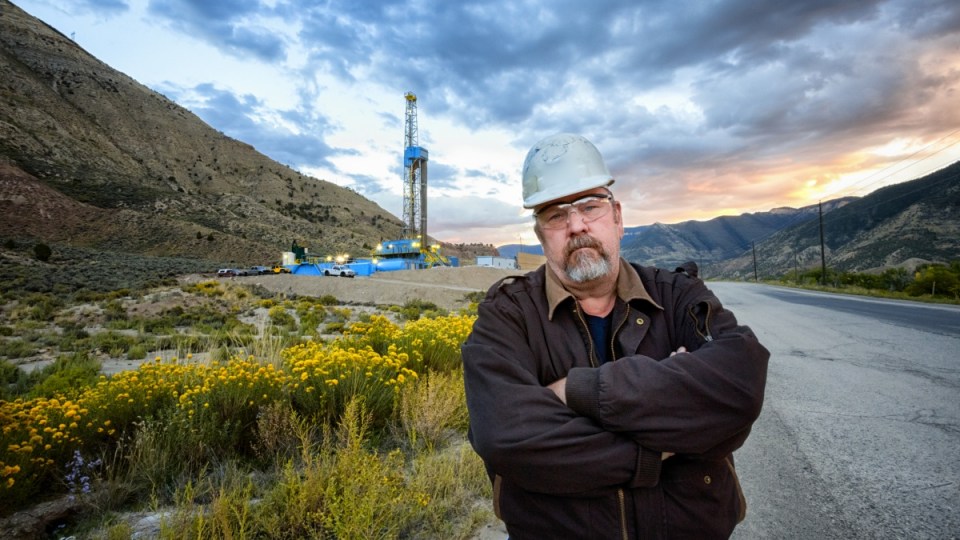 Australian drivers could be headed for extra pain at the pump because of a massive overseas oil deal.

The Organisation of the Petroleum Exporting Countries (OPEC) reached a preliminary agreement on Thursday to curb oil production for the first time since 2008.

The OPEC nations have been oversupplying crude oil for more than two years, seemingly in an attempt to drive their main competitors – US shale oil and gas producers – out of business.

Larry Goldstein, spokesman for the US Energy Policy Research Foundation, told AAP he expected prices to rise across the world next year, if the deal holds.

“The key to the consumer is, if you have a long view, prices are going to go up fairly dramatically by the second half of 2017.” 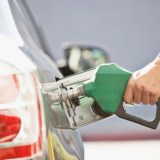 ACCC: We are still paying too much for petrol

An analysis supplied exclusively to The New Daily by Global Petrol Prices calculated the impact on Australian consumers if the price of Brent crude, the international oil benchmark, rose from the current $US48 per barrel to $US52 by September 2017, taking into account seasonal variation and other factors.

A Brent crude jump at that level would increase the pump price of unleaded petrol in Australian cities from an estimated 123-126 cents per litre in November 2016 to 126-131 cents per litre in September 2017, Global Petrol Prices calculated.

These countries collectively supply about 40 per cent of the world’s oil. Their economies have been suffering from glut-induced low oil prices, especially Venezuela and Nigeria. This may explain their willingness to cut supply for the first time since the global financial crisis.

The preliminary deal, reached during talks this week in Algeria, would restrict output to between 32.5 million and 33 million barrels a day, a decrease of about 700,000.

But it still needs to be finalised at the next OPEC meeting in Vienna on November 30. There are some doubts if countries like Iran will stick to any agreed limits.

“Historically those agreements have held up for a short period of time. It’s been a long time, over 30 years, since they’ve stuck,” Industry Super Australia chief economist Stephen Anthony told The New Daily.

“Now there is much more non-OPEC oil production and much more incentives around for OPEC members and fringe members to cheat due to political sanctions and other factors.

“There’s also a much greater substitutability between shale gas, natural gas and alternative sources of fuels, which have a depressing impact on price. So good luck to OPEC in terms of enforcing its cartel behaviour, but on first blush you’d be sceptical of its capacity to do that.”

An estimated 50 per cent of the Australian pump price is determined by the international price of refined petrol (Singapore Mogas 95), which in turn is influenced by crude oil, as noted by consumer watchdog the ACCC.

Fuel price analyst Alan Cadd told The New Daily last year that the “rough rule of thumb” is that a dollar change in the barrel price will eventually impact the pump price by one cent a litre.

Changes in international prices can take around two weeks to be reflected in Australian cities, and longer for regional areas, according to the ACCC.

The price of West Texas Intermediate (WTI), the US benchmark for oil prices, surged about $2 to approximately $US47 on news of the deal.

Brent crude, the international standard, held steady at around $US48.

UK-based analyst Richard Mallinson recently told The Telegraph, before anyone predicted the OPEC deal, that burgeoning global demand could drive prices into “the $70s in 2017”.

ISA’s Stephen Anthony accepted the general rule of thumb (1 cent for $US1), but said other factors could negate any increases to the oil price.

As noted above, only 50 per cent of our petrol prices are impacted directly by the price of crude.

The other half reflects the value of the Australian dollar to the US dollar, local competition, and pricing decisions by wholesalers and retailers, according to the ACCC.

In the analysis by Global Oil Prices supplied to The New Daily, it was assumed that the AUD/USD exchange rate would stay around today’s levels.

So, a potential saviour might be a stronger AUD, which jumped a little after news of the OPEC deal broke, from roughly $US0.7660 on Wednesday to about $US0.7680 on Thursday.

“Right now, the [oil] price is really low. It has to increase quite a lot for it to really put the heat under consumers. So at this point we’re hardly back to the situation of 2005 where prices were astronomical,” Mr Anthony said.

Get ready for a petrol price game changer