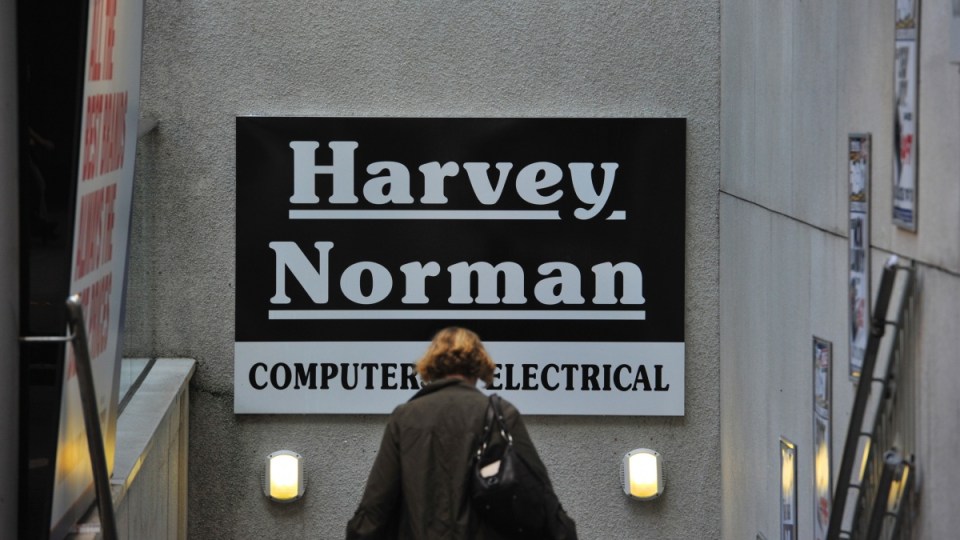 Going down? Harvey Norman is out of favour with customers. Photo: AAP

The Good Guys retail chain has trumped its competition, landing the crown of Australia’s best electronics retailer for the sixth year in a row, while Harvey Norman continued to slide.

Market research firm Canstar Blue found that The Good Guys had the most satisfied customers across Australia, based on its annual survey of 3000 consumers in all states and territories.

The Good Guys scored a maximum five stars in each of the eight categories of service performance, including “value for money”, “product range” and “store layout”.

It’s no wonder that JB Hi-Fi recently shelled out almost $1 billion to buy out the Muir Family of Melbourne, which has developed The Good Guys business into a national retail phenomenon over the past forty years.

Canstar Blue director Simon Downes said The Good Guys had cultivated an extremely loyal customer base in all states. 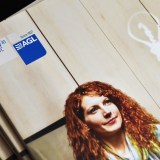 AGL cops a hiding from customers over billing ‘mistake’

“Customers believe The Good Guys do the basics very well – people feel they get a fair price and they also perceive sales staff to be friendly,” he said.

Consumers marked down the performance of other store retailers, most notably Harvey Norman, which scored the lowest satisfaction rating of the electronics chains measured by the survey.

Harvey Norman earned only three stars for its overall customer rating, mainly because of perceptions it offered less value for money and had an over-the-top sales culture.

Customer dissatisfaction with this retailer seems to growing – in 2015 Harvey Norman scored an overall rating of four stars.

Harvey Norman drew some harsh criticism from shoppers, with one respondent likening sales staff to sharks.

“There’s a perception about Harvey Norman that the sales pitch is too pushy,” Mr Downes said.

Harvey Norman also got marked down by customers for “value for money” and pricing compared to other retailers.

While customers are generally happy about the expertise and attitude of sales staff, many said they were frustrated with cluttered store layouts and problems of overcrowding.

“We were surprised by the number of complaints about loud music in JB Hi-Fi stores,” Mr Downes said.

“Some customers said the combination of noise and narrow aisles contributed to a chaotic shopping experience.

“Many complained they had to wait in queues for too long.”

Bing Lee, which has outlets in NSW, the ACT and Victoria, suffers from a limited product range and a less-developed website, according to the survey.

Some customers complained that checkout staff were slow to process transactions and were often unable to locate advertised items in store.

Others were also concerned that customer service was undermined by low staff numbers.

Canstar’s tips for getting a better deal

Why customers are marking down Harvey Norman