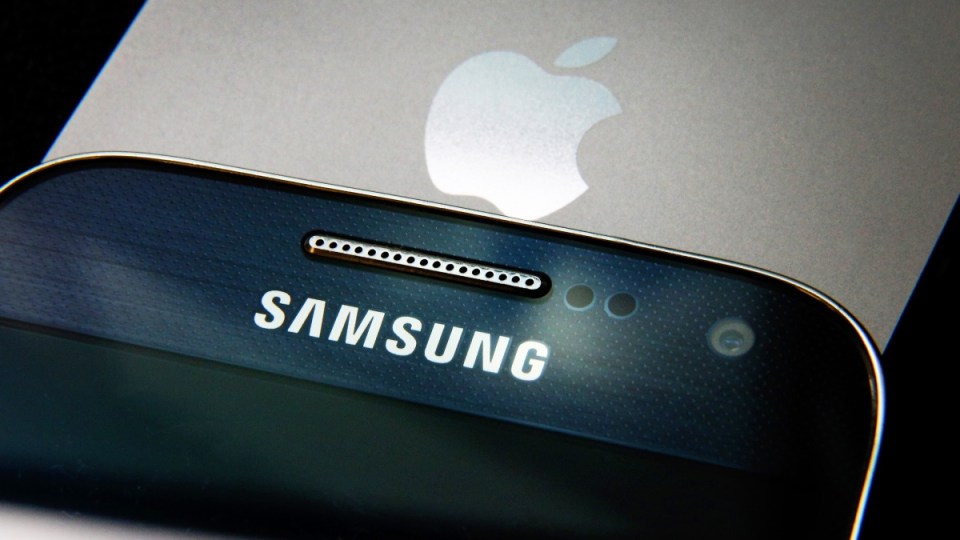 The market has changed. Here's what you need to know. Photo: Getty

Just over half of Australians aren’t confident in their ability to pick a value-for-money phone plan.

That’s the finding of Roy Morgan Research, which reported last week that only 49 per cent of 5,878 Australians surveyed said they knew how to find the best deal.

Interestingly, the confident people were more likely to be paying more. This could mean many were mistaken — although a Roy Morgan spokesperson said there is another explanation.

“Our research shows that for many mobile owners, getting the ‘best’ deal doesn’t mean simply finding the cheapest. Consumers are open to paying more if they believe what they’re getting is worth even more than that,” Roy Morgan Research CEO Michele Levine said in a statement.

Even so, it seems many consumers could be in need of a refresher course on picking plans.

Find out who you are

A spokesman for comparison website WhistleOut told The New Daily the “most critical” factor when choosing a plan is to find out how you intend to use it. That way, you can accurately meet your needs, without paying extra.

“Understanding what kind of user you are is the most critical,” WhistleOut’s Nick Rumpff said.

“So, first of all, look at your usage patterns over time, probably over six months. That’s the most critical because it’s the basis of how you choose the products.”

Look beyond the big telcos

Interestingly, the results of the Roy Morgan survey varied widely depending on phone company.

For example, Telstra customers were least likely (39 per cent) to say they were confident about picking high-value plans. Customers of Virgin (66 per cent), Amaysim (63 per cent) and Vodafone (57 per cent) were far more confident.

WhistleOut’s Nick Rumpff said it was “really important” for consumers to consider the smaller companies.

“It’s really important for people to understand that there are a whole raft of what are called Virtual Network Operators. These are smaller telcos that are selling services on the same networks as the big carriers,” Mr Rumpff said.

“You can get the same or an equivalent 4G service on the Optus network from a range of other, smaller providers, as you can with Telstra and Vodafone. So looking beyond those big brands is really important.”

As noted by Mr Rumpff, some of the biggest savings on phone plans will come from the phone itself, not the plan.

An easy way to save is to bring a brand new but cheaper phone to a BYO plan with a smaller telco. That means you will have to look at Android, as Apple doesn’t sell cheap iPhones.

“The cheaper handset is a great way to save,” he said.

Find out if you’re covered

It is important to check if you will be able to get coverage where you need it, such as at home, on the way to work, and at your office or worksite — especially if you live in a regional area.

Ask your friends, family members and work colleagues what coverage they get on their providers, Mr Rumpff recommended.

“Coverage is still an important issue to a large part of the population,” he said.

“The best advice that I always give people is, talk to other people that use that particular network in the area, whether it’s friends or family. If you’re moving from an Optus to a Telstra network, ask them what their experience has been like. And it should be fairly consistent for you.”

After all, drop-outs and black spots are an opportunity cost, and time is money.

A spokesman for ASIC’s MoneySmart website said that, once consumers have identified the key features they want from their plan, they should shop around on the websites of the telcos and comparison websites to find the best deal.

You can then make a short list of the top results based on your search to help you make an informed decision,” ASIC senior executive leader for financial literacy Miles Larby told The New Daily in a statement.

Here are some of the leading comparison sites: