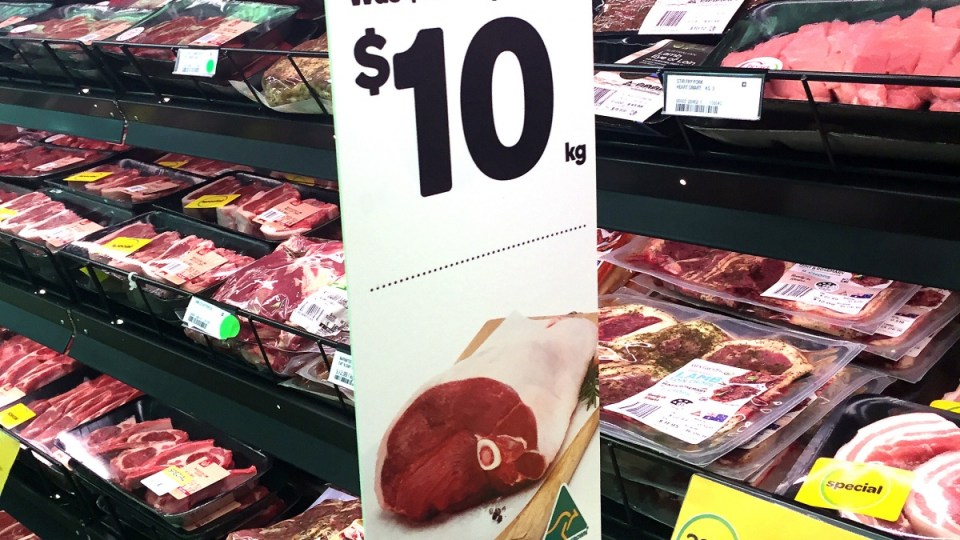 Unit pricing is like "x-ray vision" for consumers. Photo: AAP

Unit pricing, which is mandatory for grocery outlets, uses a standard measuring unit like kilograms or litres to allow shoppers to easily compare value-for-money.

The system was introduced in Australia in 2009, and was due to be assessed in 2014 as part of a five-year review. Advocates are calling for it to be rolled out across the nation.

“I think it’s a great idea and like all good ideas it’s so simple and straightforward yet it can deliver so much to so many people so quickly,” independent consumer advocate Christopher Zinn told The New Daily.

“What it delivers is the ability to make quick decisions about where the value really lies when you’re purchasing particularly in the supermarket.

“We all have our own ideas on what sort of cereal we prefer, that’s your subjective judgement, but in terms of what is the value per weight or per volume in an era where packaging sizes are varied and change regularly, unit pricing gives you the ability to see through all of the marketing.

“It’s almost like x-ray vision, you get to not only see the contents but you get a unit of measure of the contents.”

Where do we need it?

Mr Zinn cited the efforts of Ian Jarratt, a Queensland Consumers Association spokesman who has pushed for more retailers to provide unit pricing.

Hardware stores and chemists were among the best candidates, according to a statement issued by Mr Jarratt.

Mr Zinn said any retailer of packaged items could be part of the system.

“There’s a number of different places that would benefit from it,” he said.

“If you have to try and compare them with others to see where the value lies then there is a benefit in unit pricing.”

The problems with legislation

Australia’s outdated legislation is well overdue for a review, as unit pricing has been “fraying around the edges” due to a lack of oversight from regulators and less-than-adequate diligence from retailers, Mr Zinn said.

“It was a good basic design but the world has changed and it needs to be brought up to date.”

The legibility and size of fonts were examples cited by Mr Zinn as potential areas for improvement.

The benefits of unit pricing

A recent study by Queensland University of Technology found that shoppers who used unit pricing saved up to 18 per cent on groceries, the ABC reported.

Advocacies calling for an international standard to be developed to regulate unit prices said it has to be consistent, realistic and useful to people to reach its full potential.