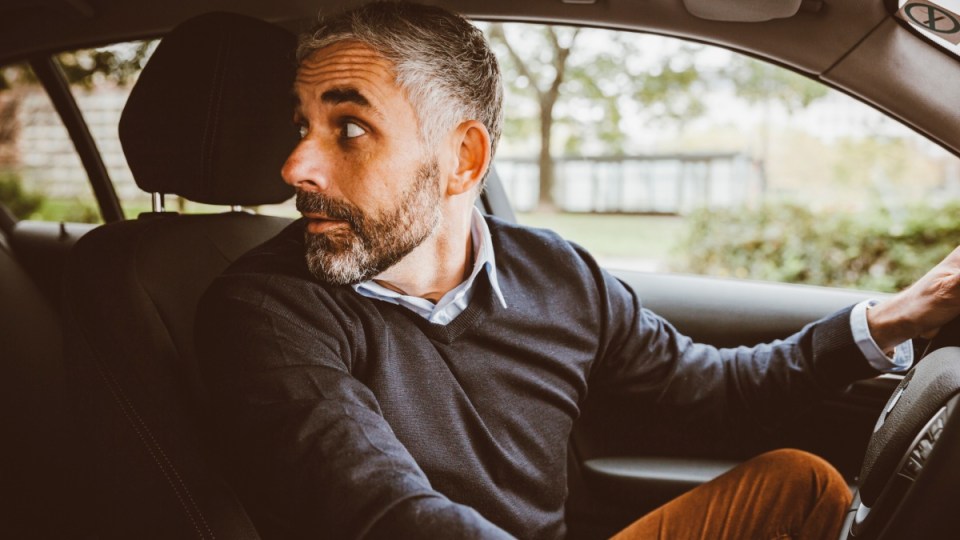 Look out - the tax office could be coming for you. Photo: Getty

The Tax Office is reportedly hunting down Australians who hide income derived from Uber and Airbnb.

The Australian Taxation Office (ATO) issued a warning this week confirming that income earned from the “sharing economy” must be declared.

“The sharing economy has changed the way we do a lot of things, but it hasn’t changed the ATO’s definition of income,” ATO assistant commissioner Graham Whyte said in a statement.

The warning is relevant because many Australians have not lodged their 2015-16 tax return. According to the ATO, approximately 1.3 million people had lodged individual returns as of Tuesday.

The sharing economy is increasingly popular. For example, Uber – a Netherlands-based company that connects passengers with car owners (or taxi drivers) who want to make extra cash – had an estimated 20,000 drivers in March 2016.

Airbnb, a US-based website that connects travellers with those who want to rent out a spare room or building, had 40,000 listed properties in May 2015.

Because of the relative novelty of these forms of income, many Australians may forget the extra cash earned from picking up passengers, renting out rooms and other new types of part-time work counts as assessable income.

Can the ATO really catch you out?

The ATO warned that the agency’s software will “red flag” tax returns that do not include this income.

“Every year we obtain over 600 million pieces of data from a range of third party sources, including information about income from banks,” Mr Whyte said.

“The data enables us to put together a picture of what a person’s assessable income should be. If something doesn’t look quite right, it will send up a red flag and we’ll investigate further. So it is better to make sure you get it right the first time.”

He said the Tax Office likely looks for “income of a recurring nature” flowing into Australian bank accounts – and also probably tracks payments flowing outwards from the accounts of Uber, Airbnb and other sharing companies.

“They are such big brands, they are so well known, and they have centralised payment systems. It’s not a cash industry – it’s all credit cards and digital payments. So it’s very easy to track gross assessable income.

“The ATO’s data-matching capabilities over the last few years has increased ten-fold. They are able to match over 600 million transactions.”

Dr Raftery predicted that a very small portion of Uber drivers and other ‘sharing economists’ would be meeting their full declaration requirements.

He said this could be because many simply do not know how.

The first instinct of, say, an Uber driver might be to simply tell the ATO that they are an employee of Uber, and then to declare the income like they would their annual wage. This would be incorrect, Dr Raftery said – not least because Uber does not withhold tax and thus does not provide its drivers with group certificates (also known as PAYG payment summaries).

He recommended that Uber drivers and other share economy participants consult an expert to find out the following:

The lodgement deadline is 31 October