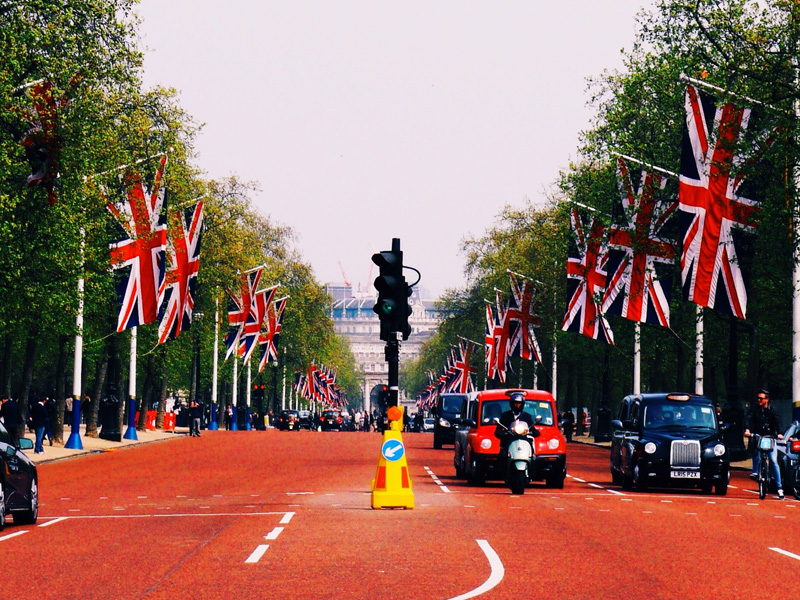 If you’ve ever wanted to swap summer’s sandcastles for the real thing, this could be the time. Brexit could be the best chance in years for Australians to cancel their trip to the coast and head for the UK instead.

The traumatic divorce of the United Kingdom and the European Union has made a major splash in global markets and the British pound has been rocked by the ripples. It has falling sharply against most other currencies.

For Aussies working in London and saving to come home, the depreciation of the pound is a disaster. The least their Australian relatives can do is go over and give them a shoulder to cry on. (Just try not to gloat.)

A year ago the pound was worth $2.08, and now it’s just $1.73 Personally I prefer to look at currency conversions the other way round – a year ago my Aussie dollar would buy just 48 pennies. Yesterday it bought 58 pennies.

Maybe you can be posh

Whichever way you look at it, England is 20 per cent cheaper than it was – which means a lot considering how much London can cost. The lower pound might even make a quite posh sort of holiday possible.

A night at the Ritz costs £400 in the most basic room they offer. A year ago that was $833. Now it’s a still-expensive-but-certainly-more-affordable $690.

If you want to stay at the sort of hotel where you must wear a jacket and tie to dinner, and your bedroom window offers a short view over the grass to Buckingham Palace, now is the time.

If you’re the sort of person who likes to spend a lot to save a lot, The Prince of Wales Suite offers the best deal. At £5500 a night, it is now a whopping $1100 cheaper every day you stay. And it comes with butler service.

While a posh holiday is now more affordable, that’s not the only way to enjoy the UK.

At the other end of London – in every sense – is Beigel Bake, the famous Jewish bakery on Brick Lane.

This east end institution serves hot bread to old immigrants and young Shoreditch hipsters alike. It is open 24 hours, which is lucky considering how late those Shoreditch nightclubs open their doors, and how late the next day they close them.

Every penny counts, and whether you spend them on high tea and Harrods or Brown Ale and Boots the chemist – the soaring Aussie dollar will let you live that lifestyle to the fullest.

Of course there’s more to the UK than just London. It could be time to visit Scotland before it splits off from the UK, for example, or try northern England. Everything is a bit cheaper up there.

You can now get an Airbnb flat in central Glasgow for £100 a night, minutes from the River Clyde. The better exchange rate means six nights there costs as much as five nights would have a year ago.

It is worth getting out of London and doing some exploring. The merits of taking a timely UK holiday are higher the longer you spend there.

The fact is airfares don’t move so quickly when the currency changes. They stay a bit stuck, so look around to get the most saving from the lower currency.

Flying to the UK is cheaper than in the past. Qantas offers economy return airfares from just over $1600 and Flight Centre has return airfares with Vietnam air for $1099.

But it is still a lot of money in real terms – you need the savings off a lot of Brick Lane bagels to pay for that.

And you can’t count on those savings being there – the higher Aussie dollar could be a temporary phenomenon.

A person could book a holiday now, dreaming of Mayfair and Park Lane and find a resurgent pound keeps them stuck in Old Kent Rd for the duration of their holiday. If you are worried about that sort of thing, it could be smart to buy pounds now.

Holiday in the UK while the pound slumps