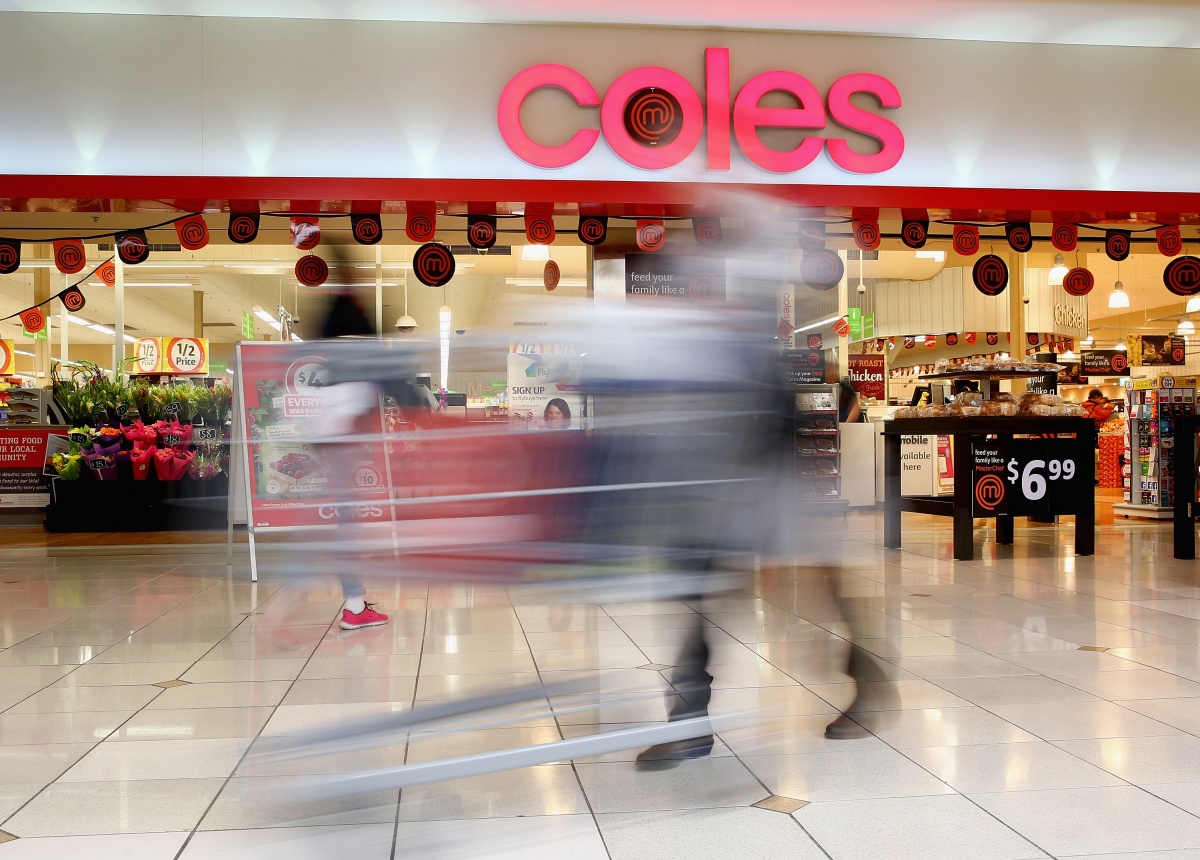 Supermarket giant Coles has opened its first online-only “dark store” in inner-city Melbourne with plans to expand into other population-dense areas.

Coles boss John Durkan told Wesfarmers’ annual strategy briefing on 22 June that his chain wanted more of the stores, which barred all shopping public and only contained dedicated staff picking and delivering stock to online consumers.

The opening came after Woolworths launched a similar store in Sydney in 2014.

An online consumer behaviour expert warned that any widespread move to “dark stores” (called such because of their dimmer lights) would alienate at least 50 per cent of shoppers.

“If you look at shoppers in supermarkets, half will be ones who like to touch their products and the other half won’t,” Central Queensland University online shopping expert Dr En Li told The New Daily.

The push to online stores is an attempt by Coles to capitalise on an apparent thirst for online grocery shopping, Fairfax Media reported last week.

The new “dark store” is in the Melbourne suburb of Richmond.

Coles’ Online arm was “profitable, but not ragingly profitable”, according to Coles boss Mr Durkan.

He said the “only way I could see it working” would be for the stores to service high-density areas, Fairfax reported.

The Woolworths version in Mascot in Sydney serviced an area from The Spit in north Sydney to Maroubra and Bankstown.

Analysis of British “dark stores” by AT Kearny in 2013 found they can be three times more efficient than traditional supermarkets.

In a traditional supermarket, staff must negotiate trolleys around customers, check out queues and promotional set ups to gather goods for online orders, the report found. In contrast, “dark stores” are laid out for optimal efficiency.

CQU online shopping expert Dr Li did not expect the trend to eradicate physical stores, but said it was a potentially profitable tactic for supermarkets.

“Some product categories are not that online friendly,” Dr Li told The New Daily.

“For example, if you consider products you need to touch and feel for its quality, those kind of products are less online shopping friendly.

“If you look at shoppers in supermarkets, half will be ones who like to touch their products and the other half won’t.

“So this kind of online shopping would not suit all customers.”

But for the estimated 50 per cent of customers who do not want to touch or smell products, the “dark store” concept could be lucrative.

“The convenience factor for people in high density areas with a lot of traffic will be high though,” Dr LI said.

“Consumers value ease of processing quite highly. When it is easier to get a product, consumers’ opinion of a brand will increase.”