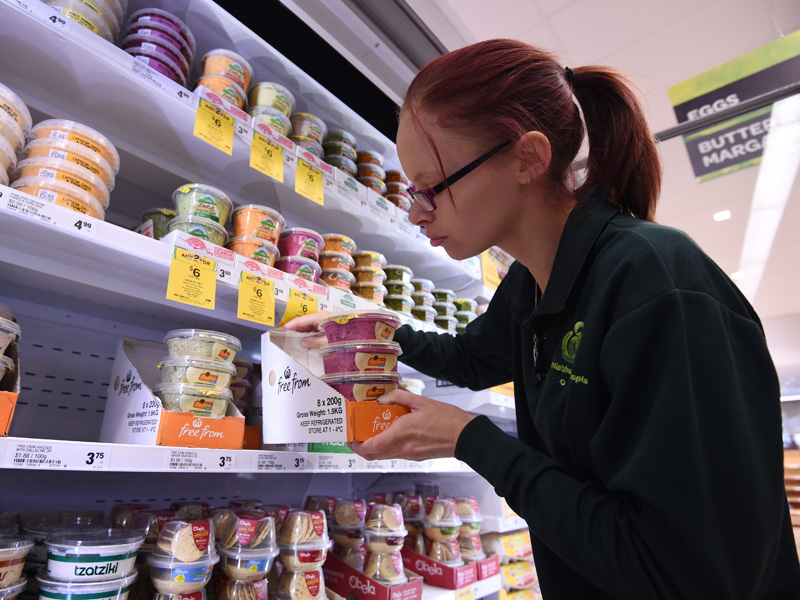 Struggling supermarket giant Woolworths has been forced to rework its unpopular loyalty program for the second time in a year while it searches for a product that satisfies consumers.

A spokesperson for the retailer confirmed to The New Daily that the program would be undergoing “a makeover” after a report by Fairfax Media emerged on Wednesday about another change of direction.

“Every loyalty program evolves over time. We are just under eight months into a new program and we will continue to make refinements,” the spokesman said.

Woolies has endured ongoing problems with its loyalty scheme, which costs $500 million a year to run. Whatever it changes seems to get shoppers off-side.

In contrast, supermarket competitors like Coles and IGA have made few changes to their programs in recent times, and Aldi continues to win customers from Woolies.

The typical supermarket loyalty program usually earns shoppers points on each dollar they spend in-store. The points can be redeemed as discounts by customers on their next shop or used to buy products from companies that partner with the plan.

Woolworths’ program is different. It delivers points only when customers buy certain products that have orange price tags, while the rest of the shop earns nothing.

So the level of points earned depends on the tastes and needs of the shopper. If you’re not interested in the orange tagged products, you don’t earn points.

When it launched the new program in October last year, Woolies said it would yield shoppers 1.25 per cent, or $1.25 for every $100 spent in the store.

But analysts say the rate is likely to be 0.5 per cent or less. In a Facebook campaign late last year, one unhappy shopper said he had earned $4.80 in rewards from a spend of over $1000.

Woolworths chief Brad Banducci has publicly questioned the loyalty program, admitting that orange tags are hard to find. Since March, points have been allocated for all fresh food purchases.

Turning off the big spenders

Another industry observer said that Woolworths’ decision last year to end the connection with the Qantas Frequent Flyer program was a mistake that is still having effects.

The connection with the Qantas program has been revived in a limited way.

Problems with the loyalty program are a symptom of the funk that has hit Woolworths in recent years. The humiliating withdrawal from the hardware business following the closure of its Masters chain earlier this year was the most high-profile example of this plight.

But in the supermarkets, things aren’t good either. In the December half, Woolies reported supermarket sales down 0.8 per cent while rival Coles saw sales rise 4.3 per cent.

Both supermarket chains have been hit by something that has made consumers happy in recent times: falling food prices.

Coles CEO John Durkan told analysts on Wednesday at a Wesfarmers strategy briefing that a “raft” of fruit and vegetables hitting the market was triggering deflation and accounted for the sharp 4.1 per cent fall in prices in official figures for the March quarter.

“What we have seen in the last quarter is unprecedented growing conditions in Australia, in particular in bananas,” Mr Durkan said.

But the good times for consumers may not last.

“The natural supply and demand is driving prices down. That will subside. I don’t know how many weeks it’ll take, but it will subside.”