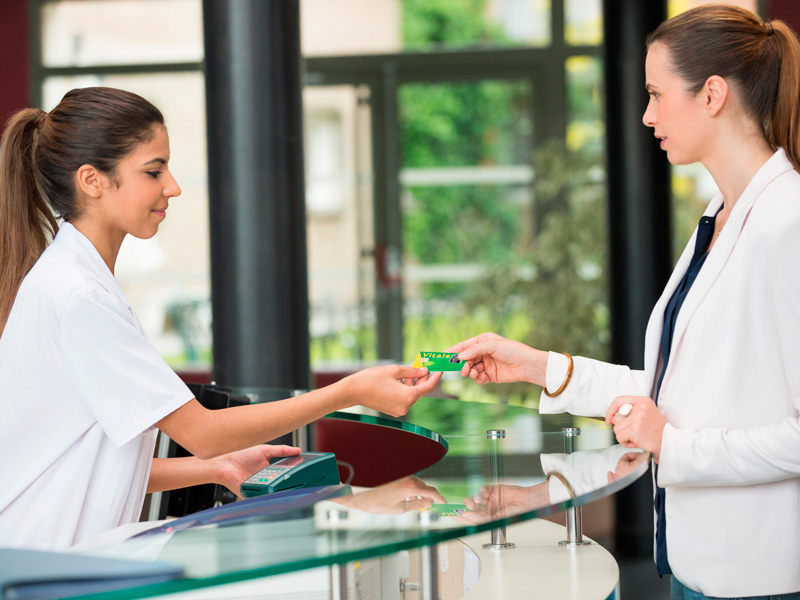 If you move interstate and have private health insurance you might find you are hit with higher health cover premiums – and the differences can be dramatic.

Although the amount a provider can charge is uniform across the country, it’s a little-known fact that the cost of private health insurance differs dramatically from state to state.

Dr Rachel David, CEO of Private Healthcare Australia, said there were a range of reasons for the different premiums, but pointed at the taxes imposed by state governments.

“Different states have different levels of taxes and charges that affect health insurance costs,” she told The New Daily. These charges can include stamp duties and state taxes on infrastructure.

The differentials in state property markets are also an influence in health costs.

“It costs more to establish a hospital in, say, the eastern suburbs of Sydney than parts of Adelaide,” Ms David said.

Hospital costs are a big issue. Each health fund must negotiate prices with hospitals and so more efficient hospitals or hospital groups that use their buying power with suppliers effectively can deliver cheaper costs, Ms David said.

The age profile of state populations is another factor in varying health cover costs.

“States with younger populations and higher proportions of working-age people have lower health costs,” she said.

There are bargains for singles in WA

For singles, the standout health insurance bargains are to be had in WA.

According to figures provided to The New Daily by comparison site comparethemarket.com.au, a mid-range policy in the state provided by GMF Health will cost you $208 a month.

If you’re a looking for a basic, no-frills policy then the NT is the cheapest state. Bupa’s Active Saver policy will cost you $77 a month there while it’s $97.85 everywhere else.

For family cover, which includes two adults and children or students, the situation in totally different.

If you have a family and want private health cover, the Northern Territory is the place to be. A top cover policy with no excess provided by NIB will cost you $629.69 a month in the Territory while the same policy in South Australia will set you back $760.67 a month.

For the highest cost policy in the survey, Medibank Private’s Ultra Health Cover, you will pay $615.30 a month in the Territory while in Victoria, where it is most expensive, the same policy will cost you $964.90 a month.

Specialists can rake it in

Another area of differentiation between the states is the level of gap payments those with private health cover must make after receiving hospital treatment.

Statistics from the Australian Prudential Regulation Authority show that in the March quarter this year the average gap payment made was $276.09 in the ACT, $200.79 in NSW, $181.54 in the NT with the lowest being $51.16 in South Australia.

Where specialists are in short supply they can command fees well above Medicare schedules and health funds and referring doctors often don’t know what they will charge for a service.

“There is not a lot of transparency around those fees to allow doctors to refer patients on price. It’s a serious problem because unexpected out-of-pocket expenses give people a shock and are one of the reasons they drop private health cover,” Ms David said.

Some of the biggest fee premiums are charged by obstetricians, and in orthopaedics and urology.

Most expensive states for health cover