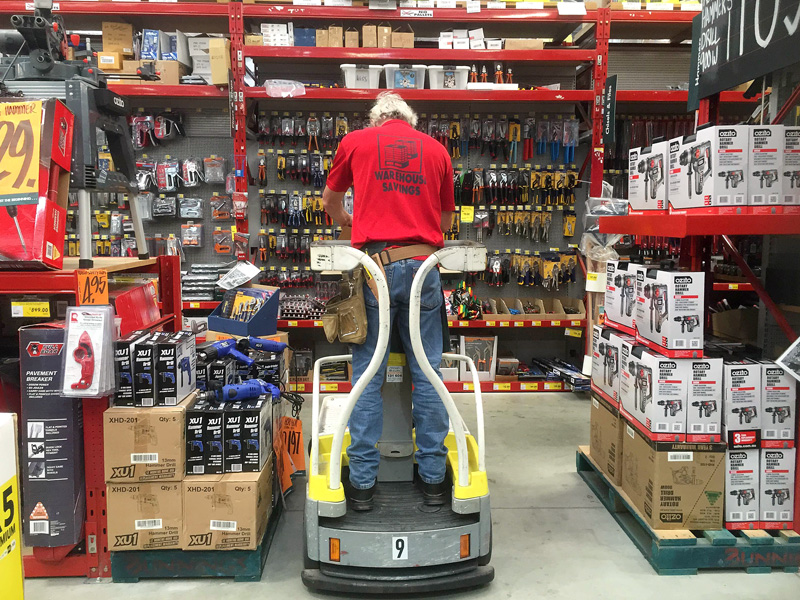 Bunnings is riding high in the saddle following its comprehensive crushing of Masters – Woolworths’ attempt to break into the hardware market – earlier this year.

But the decision made at that time, perhaps spurred by the adrenaline rush of victory, to spend $705 million on buying 265 Homebase hardware stores in the UK and Ireland, could prove its undoing, analysts have said.

• Double trouble awaits Bunnings in the UK
• Bunnings may mop up some Masters disasters
• Bunnings unleashed: this is life after Masters

Building a place in the British sun for the chain, to be rebranded Bunnings, will be expensive and its owners Wesfarmers have earmarked $1 billion in new investment to back the plan.

That’s got some observers worried.

Bank of America Merrill Lynch analyst David Errington sees the deal as a folly on the level of Woolies’ move into Masters, which cost it $600 million.

“Paying $705 million for a business generating $40 million of earnings before interest and tax, and where that business is smaller scale in a tough industry, raises questions,” Mr Errington said in a research note.

“And when a further $1 billion is being committed over the next five years to improve the business, we are highly sceptical.”

“In the UK it is a ‘you do it for me’ culture and health and safety rules mean you can’t do a lot of things for yourself that you might do here.”

And while Australia has long enjoyed high home ownership rates, the same has not been true in Britain, where in the post-war years renters were almost as numerous as home owners.

Since the 1980s, ownership has jumped but Retail Doctor’s Mr Walker said it’s at 65 per cent and declining now.

A tradition of home ownership fuels the DIY urge in Australia, while in Britain a rental culture makes people more inclined to “ring the man” when things need doing.

Bunnings also relies on servicing tradespeople, but in Britain that niche is served by specified “trades counters” at Homebase competitors Wickes and B&Q. Those factors will make it difficult for the Bunnings model to translate into Britain.

According to Bank of America Merrill Lynch’s David Errington, the costs of the move, which include an annual $600 million rent bill, could be so great that Wesfarmers risks seeing its corporate credit rating cut two notches from A-negative to BBB, the same level wounded rival Woolworths carries.

Bunnings will struggle with UK migration