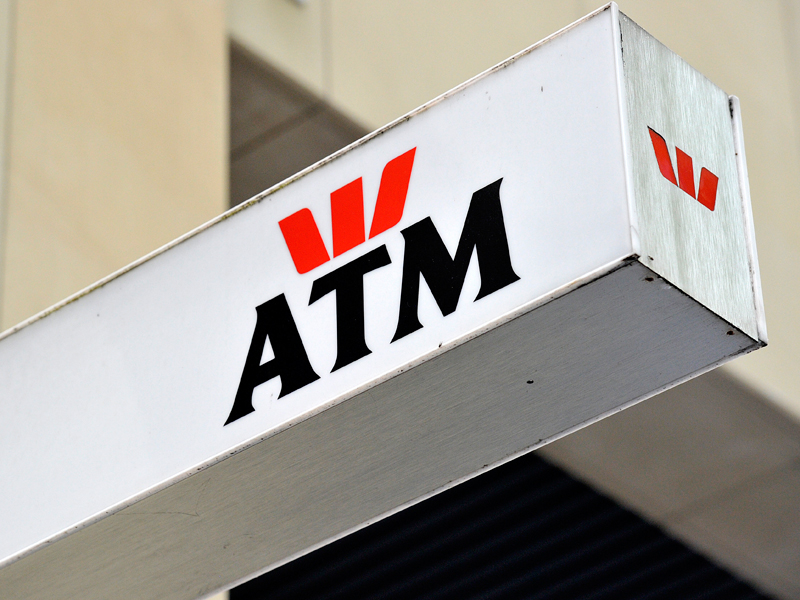 Customers of Westpac, St George, BankSA and Bank of Melbourne (which use the same ATM network) began reporting the technical fault on social media on Sunday afternoon. The problem was resolved at approximately 10pm.

“We’re pleased to report our ATM services have been restored. We are sorry for the inconvenience,” Westpac wrote on its Facebook page.

“Rest assured that for those who were unable to use our ATMs and had to use other banks we will refund any fees as quickly as possible. Apologies again.”

Customers reported they were unable to use EFTPOS and withdraw cash. Online and phone banking was affected, and cash withdrawal from ATMs via smartphone app was also blocked.

The bank’s promise to reimburse fees was welcomed by customers. But Westpac’s Facebook page was inundated with angry messages during the outage.

“I tried to make a deposit in 5 different ATM!!! In one of them I waited 10 minutes!!!! It was impossible! Very disappointed,” one Westpac customer wrote.

Another wrote: “We had our card cancelled then chewed by the machine then careless cash didn’t work because ATMs are down, I was going down to get food for kids and all this happened!”