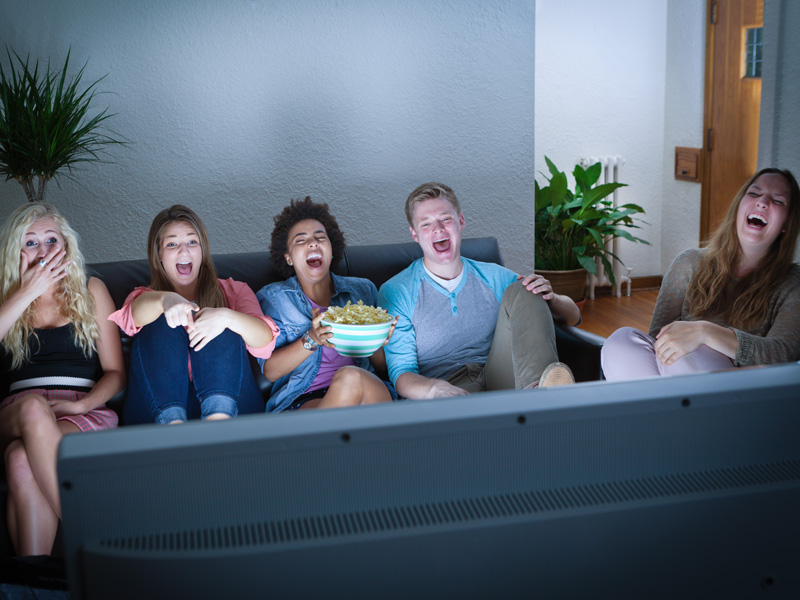 If you’re the sort of person who feels guilty about accessing to your favourite TV series using a Virtual Private Network (VPN) to get around geo-blocking arrangements, stop worrying. You’ve got some big hitters on your side.

The Productivity Commission (PC) on Friday, as part of a draft report calling for a major overhaul of Australia’s intellectual property laws, concludes we shouldn’t be blocked from viewing content overseas, and the law should be clarified to make clear that it’s not illegal to circumvent geoblocking by streaming services in the US, such as Netflix.

• The Apple iPhone is now considered ‘boring’
• Lab credited with inventing wi-fi may not escape cuts
• One year on, the Apple Watch is a let-down

What’s more, Prime Minister Malcolm Turnbull says its ok under current laws: “The Copyright Act does not make it illegal to use a VPN to access overseas content,” Mr Turnbull said on his blog.

“While content providers often have in place international commercial arrangements to protect copyright in different countries or regions, which can result in ‘geo-blocking’, circumventing this is not illegal under the Copyright Act,” Mr Turnbull said in a blog post entitled Online Copyright Infringement FAQs.

Aussies get a bad deal

The PC, Australia’s efficiency watchdog, is particularly annoyed by geoblocking.

“The use of geo-blocking technology is pervasive, and frequently results in Australian consumers being offered a lower level of digital service (such as a more limited music or TV streaming catalogue) at a higher price than in overseas markets. Studies show Australian consumers systematically pay higher prices for professional software, music, games and e-books than consumers in comparable overseas markets,” says the PC report.

Seemingly less convinced than Mr Turnbull on the legality of VPN use, it also calls for action in the area.

“The Australian Government should … amend the Copyright Act 1968 to make clear that it is not an infringement for consumers to circumvent geo-blocking technology.”

And that right should be protected from pushback by international content groups, with the government urged “to avoid any international agreements that would prevent or ban consumers from circumventing geoblocking technology,” the PC recommends.

The PC also rejected the argument that VPN usage encouraged piracy, saying the answer to that issue is not “big brother enforcement”.

“Unless you’ve got a teenager that can help you get around the geo-blocking, some people will be able to access (through paid services like Foxtel) and others won’t,” Ms Chester said.

“Those that won’t will just breach copyright, do what we’re all doing and get around the geo-block and access the US Netflix or the Canadian Netflix.

“Making copyright material more accessible and more competitively priced online, and not geo-blocking, is the best antidote to copyright infringement.

“People actually want to do the right thing. They’re happy to pay for copyright, but they want it now and they want it competitively priced,” Ms Chester said.

Without circumventing geo-blocking, Australian video streamers are stuck in a second class streaming world. When launched, Netflix’s US library was a massive six times the size of the Australian iteration, carrying over 7200 titles, when the Aussie version had 1120.

That gap hasn’t closed much. In February 2016, Netflix Australia had around 2000 titles, while the US total was closer to 5800.

How to get started

So if you do want to break out of the antipodean video ghetto, here’s what you need to do.

Then just subscribe to a plan. The VPN will guide you through the process of setting up your device and you will  be free to watch what you like.