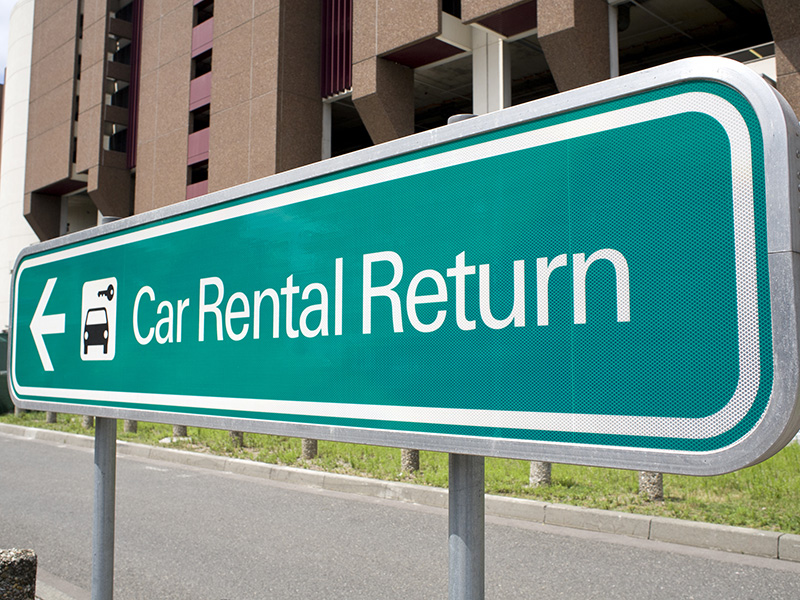 The car rental industry is under fire for “unfair” treatment of its Australian customers after popular companies Europcar and Hertz were reprimanded for fleecing consumers.

Earlier this month the Australian Competition and Consumer Commission (ACCC) announced penalties for both companies after a review of the rental car industry in Australia.

• Aldi is coming soon to a suburb near you
• Home brand snobbery is costing you money
• Beware the hidden costs of travel: how to avoid them

The ACCC fined Europcar $100,000 after the Federal Court found part of its rental terms to be “unfair and void”.

Hertz was ordered by the ACCC to refund customers who were told to pay for damage to cars that occurred before they used the vehicle.

Customers have long been up in arms about shoddy service from rental car companies.

A quick scan of the companies’ Facebook pages reveals a litany of complaints about surprise fees, poor service and other misgivings.

“Expect to be hit with unfair charges if you hire a car from Europcar,” one user wrote.

“Could you possibly respond to my 100 pound query i lodged on 30th March … I received a reply email advising it could take 10 days, I am now up to 19 days for no response from you,” another user wrote.

“You are better off with ANYONE ELSE,” another said.

According to a recent review into rental car companies in Australia by Canstar Blue, Hertz and Europcar came out as the two worst performers.

Avis was the highest-rated company in the survey, receiving a five-star rating for “overall satisfaction”. Budget and Thrifty both received a four-star rating overall.

Charges can add up

The New Daily has put together a list of some of the more ridiculous expenses added onto or included in your rental car hire bills.

(***Note: all prices calculated for Toyota Corolla hired for two days, except Budget which was a Nissan Pulsar Sedan)

The first is the “Premium Location Surcharge” or each company’s variation of it.

This is a charge calculated as a percentage of the base rental fee which is added to the final price.

For example, picking up a Toyota Corolla at Melbourne Airport rented from Avis would cost you 27 per cent extra – or $67.37.

If you’re travelling from interstate it might pay to get public transport or an alternative form of travel into the city or nearby suburb to pick up your rental car.

Young drivers must beware too. If you’re under the age of 25 you’ll likely attract a fee.

Each of the rental car companies listed also charged an administration fee in their prices.

The cheapest rental base price for the Toyota Corolla rental came from Budget which charged $125.42 for two days, picked up at Melbourne Airport.

All rental car companies offer extra fees to ensure you are covered for all manner of possible accidents and damage to cars.

Some companies include standard cover in base rental charges but others offer different types like “Collision Damage Waiver” or “Super Collision Damage” (both Europcar).

However, The New Daily previously reported that according to owner of Getaway Guru destination service, Leanne Anderson, you should check your travel insurance first.

“Read the fine print and shop around to find insurance that will cover the excess.”

‘Under siege’: Trump reveals FBI raid of home
Revealed: Australia’s richest postcodes – and professions
Colour and triumph for Australia as Commonwealth Games close
Monkeypox vaccines arrive for most at risk
Russia ‘using nuclear plant as base’ as UN slams attacks
Father, son get life for Arbery hate crime
Aldi is coming soon to a suburb near you
Today's Stories