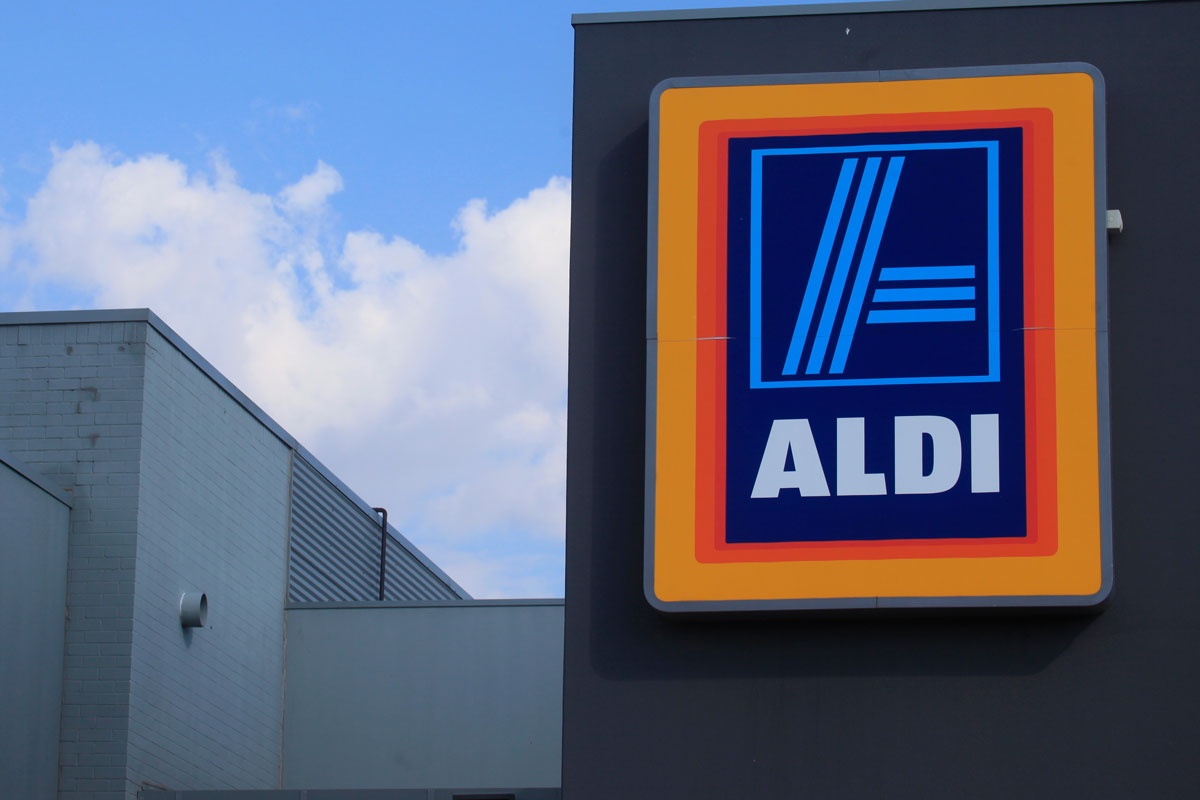 Aldi’s quest to capture even more of our grocery spend continues unabated, with the German giant set to open dozens of stores in Western Australia and 25 per year on the eastern seaboard.

Over the next two months, Perth will welcome four Aldi outlets – at Mirrabooka, Kwinana, Belmont and Joondalup.

That is just the beginning, with 20 stores tipped to be open by year’s end, and 70 in total as part of the supermarket chain’s long-term Australian strategy.

An Aldi spokesman told The New Daily that growth would continue in the east, with new openings slated for May in Warilla (NSW), Traralgon (Vic) and Casey (ACT).

The next Queensland opening will be in Bundaberg, with no date set.

In December last year, Aldi raked in 12.1 cents of our supermarket dollar, research firm Roy Morgan estimated. The big two, Coles and Woolworths, will be nervously looking over their shoulders as its smaller competitor gains a foothold in WA and SA.

Woolworths is still Australia’s supermarket king, with 37.3 per cent market share, but Coles is gaining ground with 32.5 per cent.

Aldi’s Australian sales are tipped to almost double over the next four years, to $15 billion.

The past three years have seen the retailer take their annual sales to $8 billion, and Aldi is planning on taking store numbers nationwide from 373 to 628 by 2020.

But there is still no mention on when the retailer would be setting up shop in Tasmania.

Aldi has no presence in the Apple Isle, and there have long been calls for its arrival – given the retailer has been active in Australia since 2001.

The Facebook page Bring Aldi to Tasmania had 840 likes at the time of writing.

Aldi is coming soon to a suburb near you