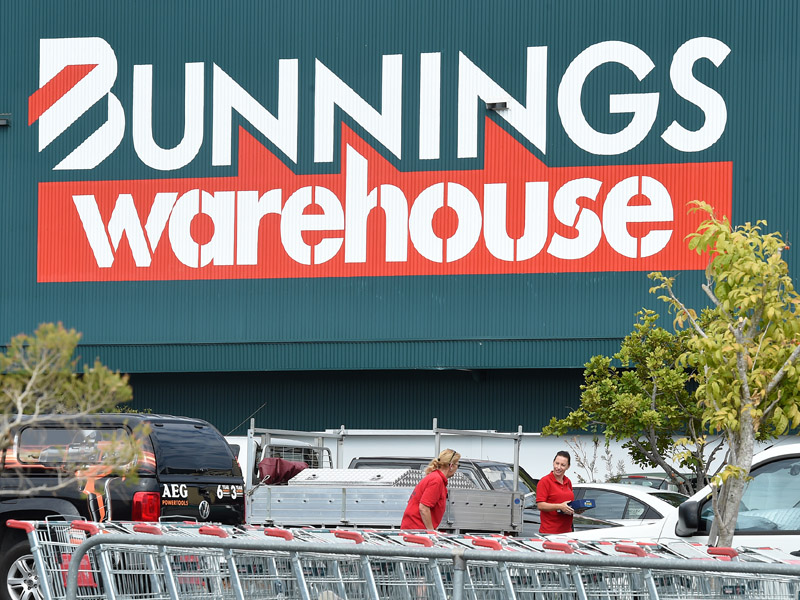 We’re all familiar with the sight of a giant green Bunnings warehouse – a sausage sizzle out the front and a car park teeming with would-be tradies.

But following the demise of its major competitor, Woolworths-owned Masters, Australia’s largest hardware operator is increasing its dominance by rolling out a growing number of smaller format stores.

The store, expected to cost $8 million and span 3000 square metres, is due to open mid-year at the Toombul Shopping Centre in Brisbane, sparking speculation that Bunnings is making a concerted foray into the shopping centre market.

Many shoppers may be unfamiliar with the number of smaller format Bunnings stores already in existence – there are 69 across Australia and New Zealand. But a Bunnings spokesperson said as the rollout continues “the smaller stores are part of our DNA”.

However, the demise of the Masters chain is undeniably opening up new opportunities for hardware giant Bunnings, which turned over $9.5 billion in the 2015 financial year.

According to an IBISWorld report released in March, Bunnings took 38.4 per cent of total revenue in hardware and building supplies. And statistics released by the National Retail Association predict that Australians’ passion for property will be a key factor behind strong growth in hardware, building and garden supplies sales.

Its figures suggest sales will increase 6.9 per cent this financial year – up from the long-term average rise of 4.7 per cent.

“It’s quite an interesting model. They’re sort of shifting focus or shifting tactic to try and capture what the independent hardware retailers have got, in terms of that personal service, that expertise or knowledge.”

He said while many independent retailers remain, it is difficult for them to compete with the mammoth marketing budgets of players such as Bunnings. However, he said more of the smaller players are changing tack and offering price matching to try to compete.

“The reality is there’s not much of a price difference between the big boys and the little guys,” Mr Wiseman said.

Hardware consultant Geoff Dart of DGC Advisory said it would make sense for Bunnings to increase its focus on smaller stores.

“If you look around, Kmart, Target and Big W don’t sell anything that’s reasonable. They’ve got token tools, but there’s no paint or wallpaper or anything,” he said.

Mr Dart said products such as paint, hinges, picture hooks or lightweight tools would be obvious areas of demand for smaller stores, where people are prepared to pay for convenience.

Business futurist Morris Miselowski said many retailers around the globe are mixing it up when it comes to size.

“Many large box retailers across the planet are experimenting or moving to a small box size. It’s not instead of – it’s generally as well as,” he said.

He cited the example of Woolworths’ ‘Metro’ format stores.

Under the ‘small box’ model, a retailer would generally take 20 to 25 per cent of its top-selling products, and place them in a convenient, smaller-sized store, he said.

Meanwhile, in February, Bunnings completed its buy-out of Homebase, the second-largest home improvement and garden business operating in the UK and Ireland and concerned British hardware group Kingfisher has sent “spies” to Bunnings stores to see what sort of competition it is likely to face when the Aussie brand hits the UK. Bunnings bringing smaller stores to shopping centres near you