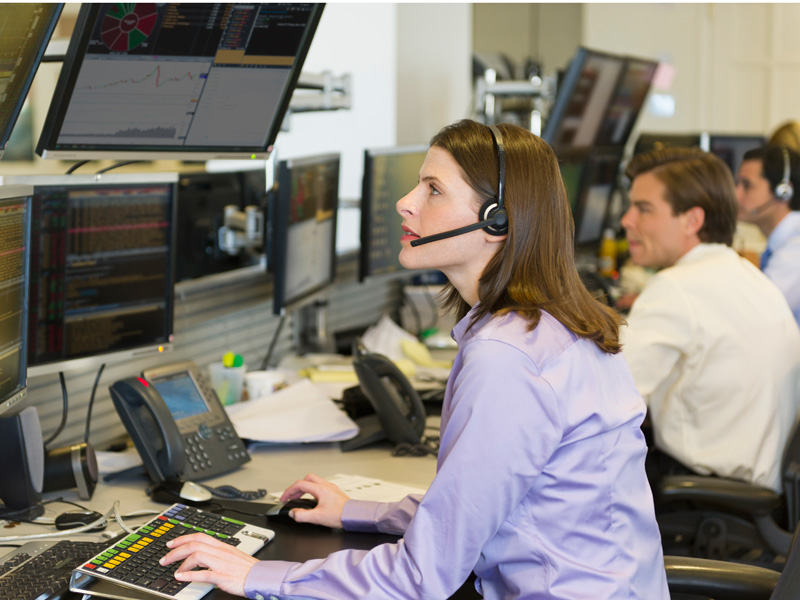 If you listen to the banks and commentary from the markets, you probably think that interest rates are on the way down.

But behind the scenes at the big banks, bond traders are putting in place the foundations of your next mortgage rate rise.

In the last few weeks the world’s central banks have been cutting or holding steady the cost of money, with US Federal Reserve chair Janet Yellen on Thursday holding official US rates at a miserly 0.25 per cent.

But don’t be fooled. Over in the arcane world of institutional banking, where the banks trade billions of dollars between themselves, things are on the move.

Laurie Conheady, fixed income strategist with investment bank JB Were, said interest rates in the professional market, where banks borrow money with terms of five years or more, have increased.

“In the last six to 12 months spreads have been widening,” he said.

The “spreads” he talks about are the margin above the benchmark 90-day bank bill rate that banks must pay big investors to fund their long-term lending needs.

That margin accounts for the risks in lending long-term money to banks so they can, in turn, lend it out for 25 years to home buyers.

The bank bill rate itself has gone from around 2.02 per cent on December to 2.22 per cent now, putting extra rate pressure in the system.

Mr Conheady said consumers are starting to see the effects as “there’s been an upturn in term deposit rates at the margin of between 10 and 20 basis points”.

Business is feeling it

“Business interest rates have gone up an average of about 30 basis points in recent weeks,” independent economist Stephen Koukoulas told The New Daily.

These moves are “a direct result of the cost of funding for the banks in the wholesale market”, Mr Koukoulas said. “We just had the banks report their profits and it did appear to be an increase in funding pressure.”

That funding pressure is in part driven by the way the banks provide the money for the loans they make.

Prior to the global financial crisis they borrowed about 60 per cent of the money they lent to Australians from the foreign markets. Now, that figure has fallen to about 48 per cent.

The difference is made up by borrowing more from Australians at deposit rates that are much higher here than overseas, where money is almost free.

Mr Conheady said higher institutional rates will make themselves felt in home mortgages and personal loans incrementally as the banks are forced to replace cheap finance with more expensive sources.

Term deposit rates may be already showing signs of such a rise with the average one year rate at 3.02 per cent, up marginally from 3.0 per cent a year ago.

Mortgage rates have been flat for a year with the standard variable rate sitting on 4.8 per cent, according to research house Canstar.

But Mr Kouokoulas said in coming weeks we might see “a rise of eight to 10 basis points in mortgage rates”.

Some even say the outlook for Aussie rates is down with the Reserve Bank tipped to cut another 0.25 from its benchmark cash rate to boost a soft economy, but the fall in unemployment figures announced last week makes that less likely.