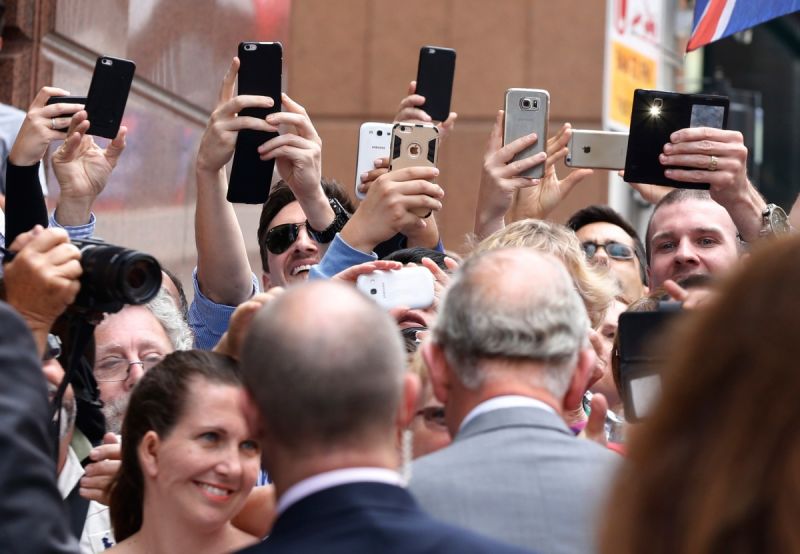 If you think mobile phone plans are getting cheaper you probably have Vodafone to thank. Its push to reestablish itself after years of technical glitches is being felt by phone users.

Back in 2010, Vodafone had 24 per cent of the market and 7.5 million network subscribers.

But then the floor fell out from underneath the company, which is half-owned by Vodafone PLC and Hutchison Australia.

Its network was beset by technical problems, with calls dropping out and poor data performance. Vodafone tried to increase its capacity but this ran into problems also and those ringing for technical support had to sit for hours on the line and even fill out hard copy forms.

Add to that Vodafone’s then dismal coverage outside major centres and there were some very annoyed phone customers out there.

Then the flow was staunched and by mid-2015 numbers were up slightly to 4.86 million. Next week, when the company reports its full year results, we will see whether the gains have continued.

New deals in the market

Vodafone has elbowed its way back into the market with mobile deals at attractive rates with increasing data allowances. Telco researcher Paul Budde of Paul Budde Communication says its actions are affecting the whole market.

“Vodafone is clawing its way back after years and years of negative performance. If you want competition in the market you need a strong third player. You can’t just have Telstra and Optus,” Mr Budde said.

“If you have the best price I bring my business to you.

“Telstra might still be a bit better in the country but in the metropolitan areas its all vanilla. No one is saying ‘I like this company’. It’s all about price.”

Erin Turner, a researcher with consumer advocacy group CHOICE, says you can take advantage of this situation.

“Look for deals. Go beyond the big telcos to groups like Boost, Virgin, Aldi Mobile and Amaysim,” she says.

These small players, who also include Woolworths and Lebara, buy capacity on the networks owned by the big three and resell it to consumers so they don’t show up in the figures displayed in the above chart.

The battle for customers is making itself felt in the accounts of the big telcos. When Telstra reported its first-half results on Thursday, it said its mobile subscriber numbers were up 250,000 and mobile data growth up a whopping 42 per cent. But mobile revenues were flat and mobile data revenues fell by 1.5 per cent despite the climb in data usage.

What’s happening in the market, Mr Budde says, is the telcos are trying to give you more for the same money through things like better data or more minutes on your plan.

“They are trying to keep revenue per user the same while giving you more. You are seeing lots of $50 or $70 flat rate plans.” (with unlimited or very generous call and text rates).

That reality came through in Telstra’s result where its revenues per user fell 1.4 per cent on the popular postpaid or plan mobile business.

Australians have long been in love with mobile. So much so that in a population of 24 million we have 31.8 million mobile accounts.

That figure is accounted for by multiple accounts held by many people for their tablets, dongles and the like.

But the market seems to be topping out with total subscribers growing only 1.4 per cent last year compared to 10.1 per cent a decade ago and 33.6 per cent back in 2000 when mobiles were still gaining first-time users.