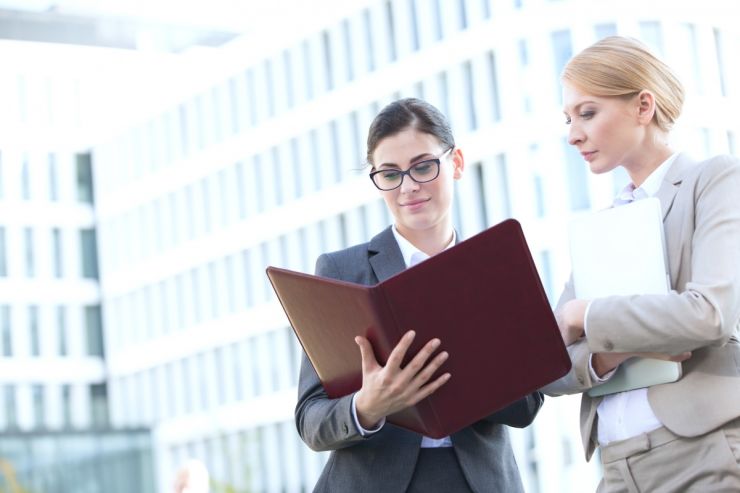 Women are lagging men significantly in financial fitness leading to stress, reduced productivity and lower levels of wellbeing, being according to new research by financial planning group Map My Plan.

The report found that only 37 per cent of working women surveyed were categorised as financially fit – compared to 45 per cent of men.

Looking at the other end of the spectrum, 32 per cent of women were found to be financially unfit, compared with only a quarter of Australian men.

Another statistic illustrating the financial gender divide is savings rates.

The survey found that, on average, women save $862 each month, almost 20 per cent below the $1061 saved on average each month by men.

The overall financial fitness score for Australian women was 110.4 out of 200, compared to the average score of 117.5 for men.

Map My Plan CEO Paul Feeney said the gap between men and women is a serious problem.

“Nearly 40 per cent of women say they can’t afford to do the things they want to do, compared with only 30 per cent of men,” he said.

“Two thirds say they they could not afford to leave their job, compared with only 50 per cent of men.

“Our research showed that low levels of financial fitness were associated with reduced productivity at work as well as detrimental health effects.

“Some 36 per cent of women cite their personal financial situation as a major cause of stress versus 31 per cent of men and women spend almost 40 per cent more time thinking about financial issues during working hours than men.

The report reflects government figures which show that the average weekly ordinary time earnings of women working full-time is $1,307.40 per week compared to $1,591.60 per week for men.

Mr Feeney said that women who developed a financial plan had felt more in control of their finances than those that didn’t.