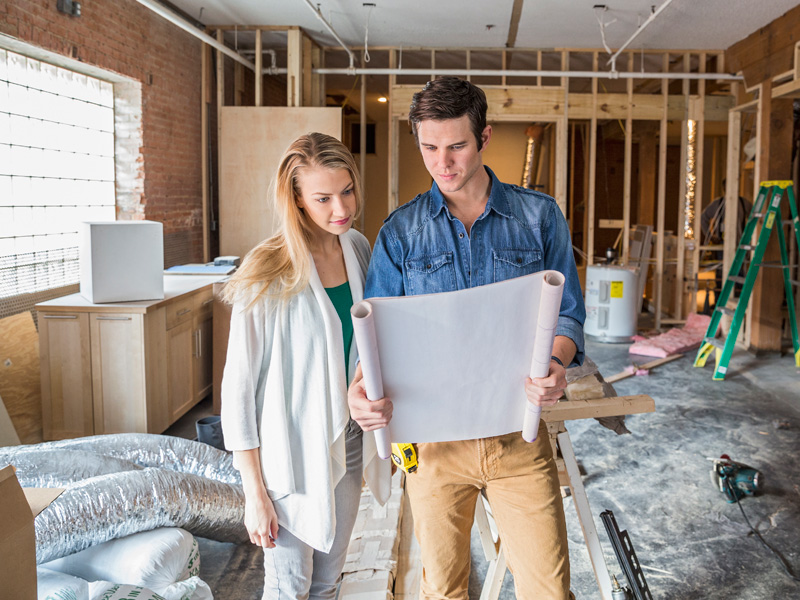 Research into housing renovation prices in some of Australia’s capitals has revealed soaring costs in the country’s largest city over the past year.

Sydney – where the average cost of a renovation was $64.09 per hour – saw an 8.11 per cent hike in overall renovation costs since the same 2015 period.

The research also uncovered that Melbourne was the cheapest major city to renovate in, based on overall average prices.

The ServiceSeeking.com.au research was based on more than 52,000 quotes from tradespeople.

Its CEO told The New Daily the prices were driven by supply and demand, but that they also gave interesting insights into each city’s housing market.

“NSW had a tradie price surge because we’re still seeing high property prices,” ServiceSeeking.com.au CEO Jeremy Levitt said. “While they’ve dropped a little bit, it is still pretty strong so there is still a bubble even though it is cooling.”

He said this meant demand for renovation works before people sold houses was high, leading to a price hike from tradespeople.

“Victoria has always been one of the cheapest places to renovate compared to WA and Queensland.

“There is a trade skill shortage in WA and Queensland, but Victoria has a pretty good supply, it always has.”

He also explained that Sydney’s steep increase in overall cost was due to an across-the-board rise in all tradespeople services.

For example, in that city carpentry went up by 26.26 per cent, while tiling and paving rose by 21.87 per cent. In Melbourne, only flooring and painting services dropped, while every other area rose slightly.

In Perth, the cost of general renovation and building work dropped a staggering 23.74 per cent.

For Brisbane, flooring services became 32.32 per cent cheaper compared to the previous year.

Across Australia the increase in average renovation costs per hour rose by 1.48 per cent, compared to the 1.7 per cent inflation rate. This is what it costs to renovate your house