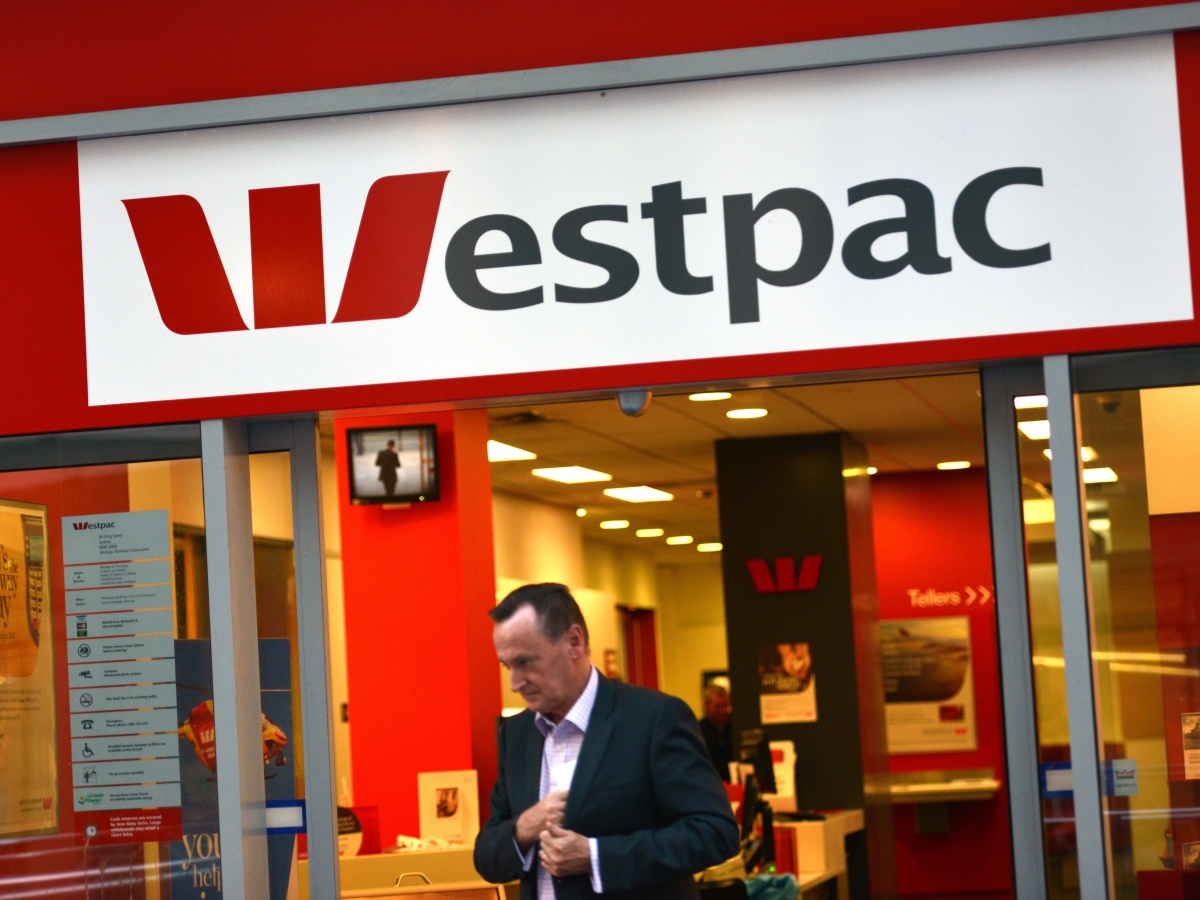 Mr Morrison was unequivocal in his opposition to the move when speaking to Fairfax Media.

“The decision by Westpac to increase the variable mortgage rate by 20 basis points is a commercial decision by the bank to support their capital raising requirements,” Mr Morrison said.

“This is in excess of what I am advised would be sufficient to meet the new requirements set out by APRA and the recent similar capital raising of their banking competitors.”

APRA, or the Australian Prudential Regulation Authority, indicated the rate rise would cost the average Westpac customer $10 a week.

Westpac’s decision is the first time in three years it has slugged its customers with an interest rate increase.

Mr Morrison indicated he was pleased other banks had not followed Westpac, but analysts speculated that this was expected to change.

Labor’s shadow Minister for Finance Tony Burke told Sky News on Thursday it was “frustrating” that the banks always seemed to take the opportunity to raise rates, yet rarely chances to drop them.

Westpac aims to raise $3.5 billion of capital by selling shares to existing investors.

The rate hike is believed to be part of that money grab.

“The whole idea of ‘unquestionably strong’ is that in the event that the economy gets into trouble, we need banks to be able to continue to generate loans to support the economy,” Mr Hartzer said.

“In order to do that they need to have a healthy return on equity, which generates equity that can support ongoing lending.”

He said Westpac would keep its return on equity target at 15 per cent.