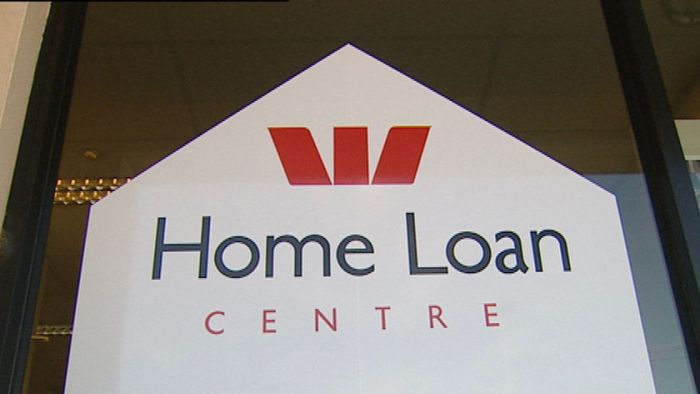 Major banks are expected to hike rates on variable home loans within the next week after Westpac increased its range of owner-occupier mortgages by 0.2 per cent.

The controversial repricing, which takes effect from November 20, will add up to $50 to the monthly interest repayments of home borrowers with a $300,000 loan.

Over 30 years, it could add more than $15,000 to the total interest bill of borrowers depending on how quickly they make repayments.

While the increases might come as a shock to some borrowers, leading bank analysts have been warning for several months that rate increases were in the pipeline.

Westpac has also boosted the cost of variable rate investment home loans by 0.2 per cent.

In a move that could trigger a new war for deposits, Westpac has also announced that it is increasing rates on four-, seven- and 12-month deposits by 0.25 per cent.

Mortgage experts now expect the three other big banks – NAB, Commonwealth and ANZ – to reprice their variable rate home loans before the Reserve Bank’s next board meeting on November 3.

“It would be extremely unusual for the other banks not play ‘follow the leader’ because that’s what they usually do,” said Mozo director Kirsty Lamont.

“Despite rates being at record lows, lenders are looking at ways to meet APRA’s capital requirements including raising rates, not passing on official interest rate cuts or curbing discounts.”

Big banks may not pass on potential November rate cut

Financial market analysts believe the Westpac decision has heightened the likelihood of an official rate cut on Melbourne Cup Day.

However, Ms Lamont said it was unlikely that the big banks would pass on the full benefit to borrowers.

“If the RBA cuts rates on Melbourne Cup Day, we could see banks holding back part of a rate cut or not passing on cuts altogether,” she said.

“The ‘borrower bonanza’ of sub-four per cent variable rates and incentives we’ve seen lately may become a distant memory come 2016.”

As foreshadowed in The New Daily last month, pressure has been mounting on the four big banks to boost mortgage rates after the Australian Prudential Regulation Authority forced the banks to put aside more capital on every dollar they lend to home buyers.

APRA’s new capital rules require the big banks to put aside about $2.50 on every $100 they lend to home borrowers.

Previously the banks only had to stump up about $1.50 for every $100 of lending.

The change means that banks will incur billions of dollars in extra capital costs on home lending.

Westpac’s head of consumer banking George Frazis said the decision to hike rates to help fund the higher capital costs had been “difficult” and acknowledged it would have a negative impact on customers.

“While Westpac is well-placed to meet these changes, a significant increase in capital ultimately increases the cost of providing home loans to customers,” he said.

Westpac shareholders are also paying a price because the bank is about to issue $3.5 billion of new shares to help meet the regulatory capital bill.

That will dilute the value of existing shares and could result in lower dividends.

Westpac elected not to reprice its range of fixed-rate home loans, which means borrowers can take advantage of record low rates for terms of up to 10 years.

With funding pressure rising on major lenders, now is probably the best time to fix your home loan.

From November 20, Westpac’s standard variable loans will be priced at between 4.78 per cent and 5.68 per cent.

Competition for deposits set to erupt

APRA wants the major banks to reduce their dependence on overseas debt markets to fund their lending businesses.

It is encouraging banks to increase their reliance on Australian deposits to fund loans.

Westpac’s decision to boost its return on one-year deposits is likely to spark a battle for savers in the next 12 months.

Despite the price move, Westpac’s return to savers locking away their money for 12 months will only rise to 2.7 per cent.