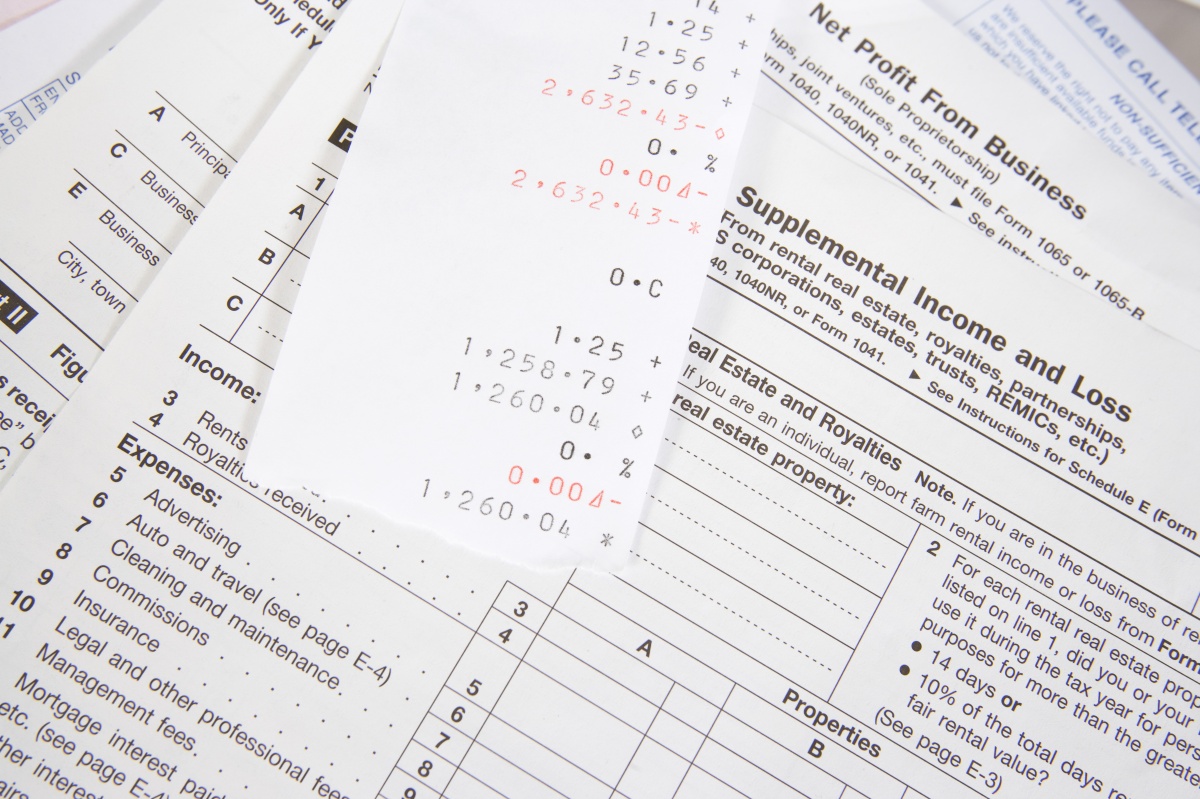 In the coming weeks and months many of us will be presented with a tax return that will appear – at first blush – to be a bit of a windfall.

Director of comparison site Mozo.com.au Kirsty Lamont points out that the average tax return for Australians for 2014-2015 was $2500.

This is a significant amount of money for most of us, but before you blow it on a holiday somewhere warm, a pair of designer shoes or some Apple gadgetry, it pays to heed our experts’ advice on the best way to spend (or save) your tax refund.

• How to avoid death by corporate jargon
• How to choose that important first mortgage
• Property investors: you should think about going regional

Pay down the debt

Only seven per cent used it to go on a holiday, suggesting most of us are not being frivolous when it comes to our returns.

This is welcome news for Ms Lamont, who argues people with credit card debts should use their tax return to pay off the debt – completely.

“Credit card interest rates are at around 17 per cent and the average Australian is paying about $800 a year in interest alone on their credit card,” she says.

“The first thing a person with a credit card debt should do is use that money to pay it off.

“Having credit card debt is like a ball and chain around your neck, and you will feel much better for clearing it.”

Tax expert (and shoe addict) Melissa Browne agrees, adding: “Getting rid of credit card debt with your tax return should be a priority for people because it is essentially a bad debt and it costs a lot to service it.”

Don’t blow it all

You can take a few more liberties if your credit card is under control, according to Ms Lamont.

“I recommend taking a portion of the return and putting say $1000 into your offset home loan account and then the rest can go on something you can enjoy, such as a weekend away,” she says.

“I think it is really important you treat yourself as well.”

If you happen to be among the lucky few to be without debts – home, car or otherwise – then Ms Lamont sees the tax return as a chance to set some financial goals.

“It may be that you do some renovations on your home, which will also add value in the long run,” she says.

“Or you could put some money aside for your children’s education in the future.”

Ms Browne also sees tax return time “as a chance to invest”, especially for those who are starting out in their career and have very few debts.

She recommends investing some money in shares, or topping up your super (especially if you are self-employed).

“Putting your tax return into some blue chip shares if you are in your 20s and have no debts is actually a great trial run at the stock market,” she says.

“Invest in some shares with the view to not touching them for 10 years. Even if things don’t go that well, all you have blown is money you weren’t expecting anyway and you will have learned a lot.”

Ms Browne recommends keeping your return away from long-term deposit accounts as they will not yield much in the long run.

“The interest rates are so low on these accounts, and unless you are saving for a house deposit and need to access that money in 18 months, there are better ways to invest your cash,” she says. Good ideas for spending your tax return this year