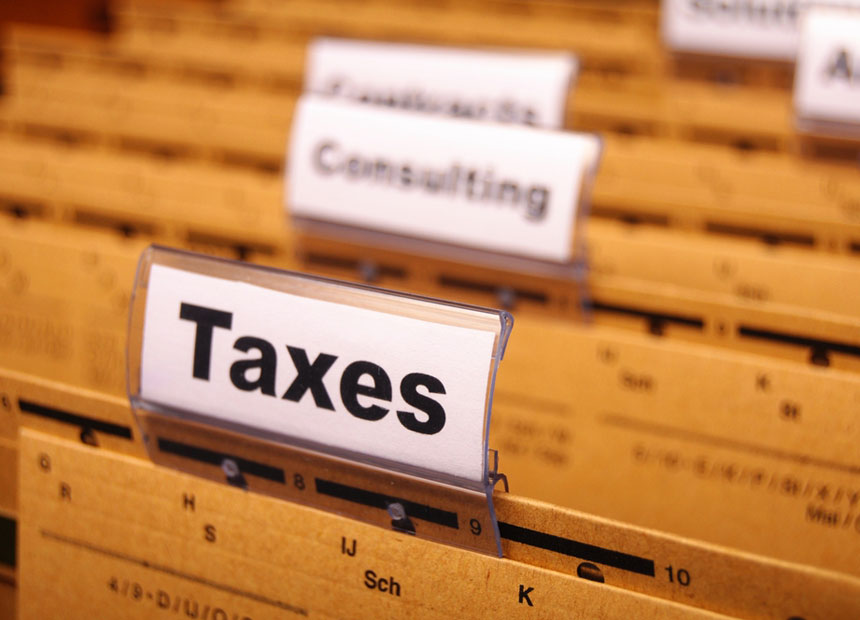 You may have noticed that last week’s budget brought a strange new term into the political lexicon: bracket creep.

Even Joe Hockey appeared to be less-than-familiar with this unsettling term, accidentally referring to it as “tax creep” in a post-budget press conference.

So what does it mean? In short, bracket creep is a stealthy method of getting people to pay more tax without actually raising income tax rates.

As wages rise in line with inflation, workers’ annual salaries grow and the tax system is meant to account for that by adjusting to the new average salaries.

But the tax brackets and tax rates have adjusted over time to account for the raw-number increase in pay.

The average worker now pays $17,347, which is a smaller proportion of their income at 21.7 per cent.

By 2017-18 a person on average weekly earnings will pay about 23 per cent in tax, said Curtin University Associate Professor Helen Hodgson, who specialises in tax policy. What is bracket creep?

Wages must rise as inflation pushes up the price of goods and services. As wages rise, taxpayers would begin to pay more income tax as a proportion of their income, which is called bracket creep.

To unjumble the economic jargon, bracket creep is the slow upwards creep of wages through the tax brackets.

To counter bracket creep, which if left unchecked would mean workers would be taxed a greater proportion of their income, governments adjust the tax brackets.

Had tax brackets been left at 1985 rates, then today’s average wage earners would pay more than half their wages in income tax.

The Australian Tax Office lists tax rates over the years and the brackets have been increased every year.

Dr John Freebairn, a tax reform academic at Melbourne University, explains if left unchecked, bracket creep would have a disincentive effect on work that would increase a salary into a higher tax bracket.

“Some people move into higher marginal tax rates simply because their nominal dollars have gone up, rather than their real purchasing power, so that has disincentive effects,” he said.

Treasurer Joe Hockey said he had “deep concern” about bracket creep, but said nothing could be done about it until savings measures elsewhere in the budget were approved.

“If we can reduce spending, then we will be able to deliver the tax cut,” he said.

The government has chosen not to raise tax brackets. It’s a bit sneaky from a government that has prided itself on the mantra of no new taxes, but rhetorically it keeps their promise.

The truth of it is they are raising the amount of revenue from income tax by not adjusting for bracket creep.

Treasury estimates pay-as-you-go wage earners will collectively account for 80 per cent of the extra revenue the government hopes to bring in by 2016 to balance the books.

At the same time, small business is being feted with a generous tax break of 1.5 per cent and new powers to get a $20,000 deductible expense taken off their income tax immediately.

Who is most affected?

Anyone who pays income tax is being slugged, but the overall losers will be those who are on the lowest tax bracket and are kicked into the next bracket.

They would pay a bit more tax, still pay 10 per cent on their goods and services through the GST, and moving into a higher bracket might mean they lose welfare benefits if they were eligible.

“By not indexing the tax brackets, every employee will find that their average tax rate has gone up,” Dr Freebairn said.

Professor Hodgson added: “If you spend more of your income and save less, it’s going to hurt you harder if there are changes in tax scales.

“Women are disproportionately (affected) … because a lot of them have part time jobs.”

But she said the middle band of wage earners were being hit the hardest.

How much could it bring in?

The Australian Financial Review reported that income tax would account for 63 per cent of direct tax revenue in 2016, that figure will rise to 69 per cent in 2018-19.

On Thursday, Mr Hockey acknowledged that bracket creep would bring an extra $8.5 billion over four years, but this figure is contested.

On a personal level, individuals could be asked to pay an additional one or two per cent of their wage in tax.

Professor Hodgson analysed how much revenue the government will snatch off wage-earners.

She concluded the government would increase its income tax take each year at more than seven per cent of GDP.

“They’ve simply allowed bracket creep to be the revenue raiser and haven’t looked at any of the other possibilities of raising revenue from anywhere else.”

She suggested generous property tax like concessions and negative gearing and superannuation concessions could have been modified to decrease spending.

The sneaky trick being used to tax you more