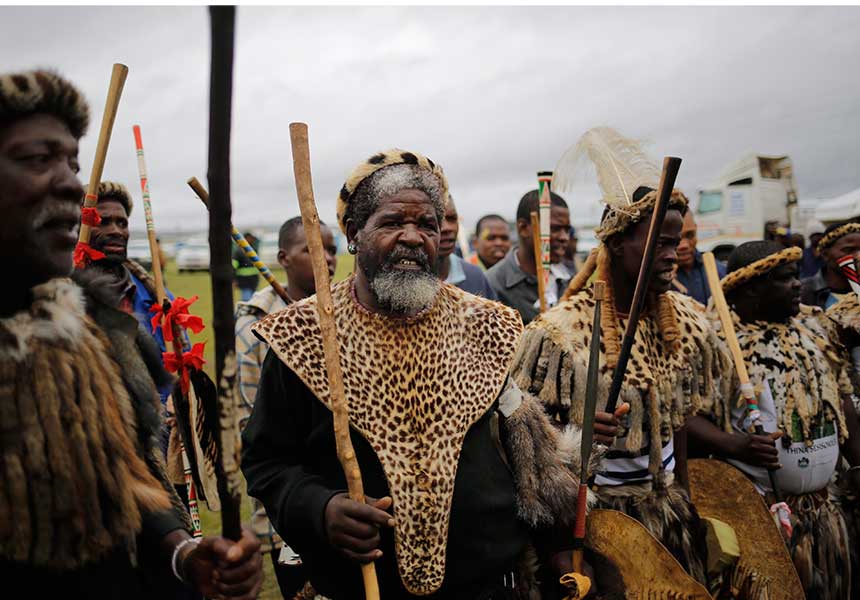 The number of Australians taking to the skies on overseas trips has almost trebled in the last decade as rising incomes and a strengthening currency turned what was once a memorable luxury into something more commonplace.

The trend continues with Australians expected to pack their bags for a record-breaking nine million foreign journeys in 2015, according to government forecasters at Tourism Research Australia.

While tourism experts believe international travel is likely to slow as a sinking Aussie dollar makes overseas holidays more expensive, holidaymakers will only make that sacrifice with reluctance.

“There is no doubt that Australians have got the bug for outbound travel,” says TRA’s assistant general manager Tim Quinn.

But as the currency heads for US81c and sinks against the Euro, reality is starting to bite and prospective travellers probably need to re-plan their holidays to limit the financial damage.

How the falling $A makes travellers poorer

When the local currency depreciates, it means that Australians have to hand over more Aussie dollars to buy foreign currencies.

In the past 12 months, the $A has fallen by more than 10 per cent against the US dollar, the British Pound and the Euro pushing up international travel costs for Aussies.

Economists are expecting the currency to lose more ground in coming months, so the offshore purchasing power of Australian income earners is likely to diminish further in 2015 pushing offshore travel prices inexorably upwards.

If you’re booking a trip before the end of the year, here are a few tips for the budget-conscious traveller.

The first thing to consider is the destination of your holiday as changing currency relativities make New Zealand and Indonesia more attractive.

The $A has fallen by only around five per cent against the Indonesian Rupiah and the Kiwi dollar, so other things being equal, local travellers can get more bang for their Aussie bucks by avoiding the US and Europe.

Taking a domestic holiday might save you even more.

If you are locked into taking a trip of less than two weeks to the US, the UK or a Euro-zone country, you should consider pre-paying for big ticket items such as hotel accommodation as this will protect you from further falls in the $A.

This is especially important if you have a tight budget and need to know how much you’re paying before you leave home.

If you’re taking a short holiday next year and don’t plan to spend more than $2000 overseas, you might want to do a currency exchange before the $A weakens further.

If you’re spending less than $2000 don’t bother getting a travel card or travellers’ cheques as the cost of using your debit card at overseas ATMs is likely to be in line with these products if you only make a few withdrawals.

Avoid converting currencies at airports as airport conversion fees can range as high as eight per cent.

If you’re planning to take a trip of a lifetime to a number of countries for a month or more, then you might be able to protect the value of your travel budget by buying a multi-currency travel card NOW.

Most banks and currency exchange providers such as Travelex and OzForex offer travel cards and their big advantage is that you can lock in high-value currency conversions well ahead of your departure.

The other attraction is that you’re not forced to stash large wads of cash in pouches strapped under your armpit.

They operate like the stored value cards you load each day to pay for public transport in capital cities and most banks offer cards that allow you to load up to 10 currencies.

As you move around the world these cards are designed to automatically recognise which currency to use on merchants’ devices.

Tips and traps on travel cards

Selecting the right travel card product is a tricky and messy exercise as banks load them with fees that case sting unwary cardholders.

Here are the six travel card fees that CHOICE warns consumers to beware of:

While Australia Post and the airline cards do not charge customers a card issuing fee, CBA, Westpac and ANZ charge at least $10.

If you’re spending more than $5000 overseas CHOICE recommends paying close attention to the rates at which card providers convert local dollars into foreign currencies. These margins vary from day to day, so consumers need to be alert to offers in the market.

CHOICE found that the OzForex Travel Card has consistently offered better exchange rates than other providers.

3. Fees to reload the card

CBA (Commonwealth Bank) charges a reload fee of up to $15 on its travel money card, while Westpac’s Global Currency Card charges up to $10.

Be careful reloading on the ANZ Travel Card – its reload fee is calculated as a percentage of the reload amount.

The airline cards charge fees for withdrawing cash at automatic tellers overseas that are slightly lower than the major banks.

An ATM withdrawal in the US will cost a Qantas Cash customer $1.95, while CBA and ANZ customer pay $2.50.

ANZ levies a $3 monthly fee if customers haven’t used their card after 12 months. NAB charges $4, while CBA, Westpac and Australia Post have no such fees.

This is a controversial fee that has triggered wide-ranging investigations by the Australian Securities and Investments Commission into the rules banks impose on customers for redeeming funds on their cards once they expire.

There are millions of dollars lying idle on expired travel cards in Australia which can be expensive or impossible to access.

ASIC found earlier this year that CBA customers had $2.2 million on cards that they could no longer access.

CHOICE advises consumers to use up money on their cards before they return home to avoid being slugged more fees and to avoid disputes with banks.