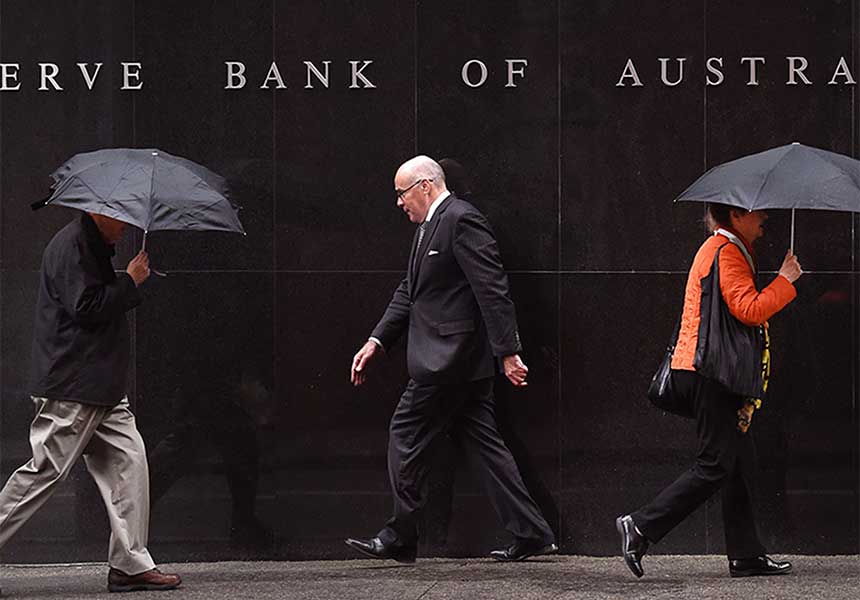 Australian home buyers are enjoying the lowest mortgage rates on record with interest on mortgages down to five per cent or lower.

But on the other side of the ledger, savers are feeling the pinch as returns on savings accounts and term deposits sink as well.

Back in the wake of the global financial crisis, savers could earn as much as eight per cent on term deposits but this figure has sunk to as low as 3.5 per cent.

All this is being driven by the Reserve Bank of Australia pushing down official interest rates from 4.75 per cent in December 2010 to 2.5 per cent today.

Bad news on the economic front in recent days has seen economists tipping two more rate cuts in coming months which could see another 0.25 or even 0.5 per cent cut from official rates and savers’ returns.

The question for those wanting to earn as much as possible from their savings is what to do.

Term deposits (TDs) are one useful tool as even in the current low rate environment you can get a bit extra by locking up your money for an extended period of time.

Choosing the right term for deposits could make a difference now.

So in the current environment where there is an expectation of an RBA rate cut, rates on longer-term TDs (such as 12 or 24 months) aren’t significantly higher than shorter terms (three or six months).

“It’s therefore worth considering all available terms and potentially splitting your investment to manage the risk that the market expectation is wrong,” says a spokesperson for ME Bank.

That means spread your TD investments across both short and longer terms.

Bank deposits are a consumer produce like anything else so it pays to shop around.

Smaller banks like Bendigo and Adelaide, ME and Suncorp may offer better deals than the bigger banks so keep your eyes open.

The bigger banks will also run specials from time to time and internet comparison sites can offer a handy way to pick up information on the best deals.

Both big and small banks are competing heavily for funds so they often run special deals to bring in new customers.

At the time of writing, ANZ, for example, was offering rates of 3.6 per cent for new customers for three months on their online savings account.

There are those who take advantage of such deals by “account surfing” or moving their money between banks as each deal expires.

The banks are increasingly trying to protect themselves from “hot” savings flicking between deals by demanding notice periods for unwinding TDs before their stated terms expire.

Some banks are doing the same on high interest savings, offering what is called “cash notice accounts”, which demand depositors give at least 31 days’ notice before they can access their money.

Susan Jackson, principal of advisory group Women’s Financial Network, says that “a lot of people have not woken up to the reality of the falls in term deposit rates and so many who should have trickled their money into other investments haven’t done so”.

But it’s not too late to take some remedial action, especially if we are in for another one or two rate cuts.

What you do depends on your age and how much you have to invest.

For younger people with a mortgage she says “put all your cash into the mortgage or a mortgage offset account. See it as a real opportunity to build up your equity”.

If you’re older and rely at least in part on interest then “look to maximise the yield from your portfolio”. Ms Jackson says.

Possibilities include corporate bonds which can still provide yields of between 4.3 and 5.5 per cent, says Liz Moran of fixed interest dealer FIG Securities.

Conversely, if there is another rate cut then the value of bonds would increase.

Buying floating rate bonds with interest rates that move with those in the market can protect you from that volatility but these offer lower interest rates.

How savers can boost returns in a low interest world