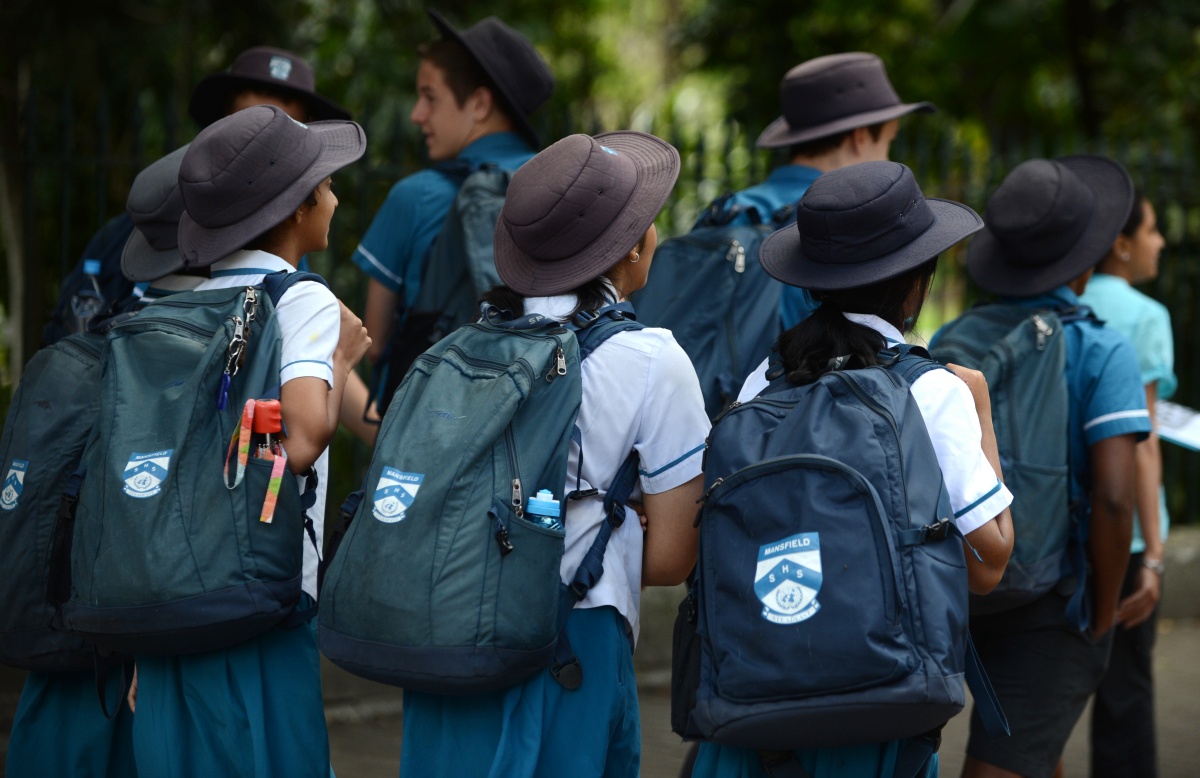 Would you be willing to subsidise the private school education of someone else’s child?

A high-performing Jewish college in the Melbourne suburb of St Kilda is asking its parents to do just that at each of its campuses.

Yeshivah-Beth Rivkah Colleges announced on Monday a means-tested fee system from prep to year 12. As of next year, families will pay capped fees based on a percentage of their income, between 8 and 18 per cent, regardless of the number of children enrolled.

Could this be a model for other schools? Would parents be happy to subsidise the education of other people’s children?

Yeshivah-Beth Rivkah principal Yehoshua Smukler admits the scheme is “bold” and “drastic” scheme, but says it is a response to how unaffordable private education has become for poorer families.

The Rabbi says it is “very fair,” but admits there will be winners and losers. He expects some of the “losers” – the wealthier families forced to pay more – may get “disgruntled,” but hopes he can win them over.

Australian Council of Jewish Schools executive director Leonard Hain says the scheme has prompted other Jewish schools to consider the option, but doubts it would be a good fit.

According to Mr Hain, the average family size at Yeshivah-Beth Rivkah, an orthodox Jewish school, is large and many receive Centrelink assistance, which explains why such a scheme suits them.

Yeshivah-Beth Rivkah is not the first to go down the ‘pay what you can’ path.

Trinity Christian School in Canberra, a not-for-profit organisation, currently charges parents six different levels of fees based on income, and has means-tested its fees since at least the mid-1980s.

Principal Andrew Clayton says the motivation for this unusual fee structure (which he believes is unique to Trinity and Yeshivah) is a desire to offer religious education to families who might not otherwise afford it.

“We believe it is a mechanism that allows families who wish to prioritise their desire to have their children educated in a Christian environment the opportunity to do so,” he says.

Mr Clayton denies the model is unfair to wealthier families, and says he has received no complaints.

“It is not dissimilar to other situations that occur more broadly that require the more affluent to pay more. Indeed our whole system of taxation is based on this premise.”

Most private schools offer subsidies, but do not formalise them into the fee structure, requiring parents instead to apply when in need.

Some parents might be unhappy about formalising these subsidies, Ms Brown says.

“It would depend on their views on equality versus accessibility, and I think that will be different for everyone,” she says.

Australian Parents Council executive director Ian Dalton says formalising the fee discounts, as Yeshivah has done, is “a great option” for parents who are embarrassed to ask for help.

“There are a lot of cases where parents are extremely reluctant to be seen to be, or feel as if, they are going to the school cap in hand to get some sort of concession.

“Anything that makes that a formal, normal part of the school process is a good way to go,” he says.

So long as the process is open and transparent, Mr Dalton thinks most parents will be “pretty understanding”, but says some families who have not budgeted for fee rises may rethink any private school that adopts a means-test that leaves them in the lurch.

Private schools spark ‘pay what you can’ debate