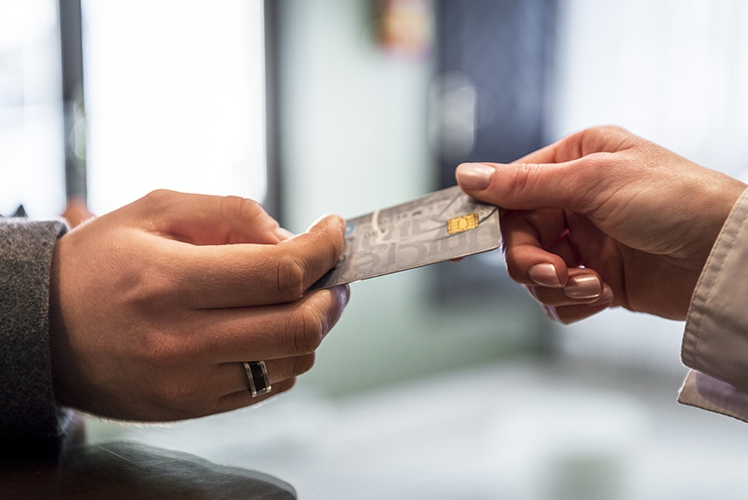 One in four rewards credit cards is losing its owner money each year with some of the more expensive cards requiring consumers to spend $40,000 just to break even, new research has found.

The analysis by Mozo.com.au compared 119 cards on the market and found one in four charges higher annual fees than can be earned each year in rewards by the average cardholder spending $17,000.

Researchers investigated the overall benefit of rewards cards by taking into account flight, gift card and cash back benefits alongside annual fees to pinpoint a net value.

“We found that a third of rewards cards are hardly worth the effort of carrying around in your wallet, delivering less than $20 in net rewards value each year,” says Mozo director Kirsty Lamont.

However, Ms Lamont says consumers who choose their card wisely can still benefit from rewards cards, with 34 options on the market found to return more than $100 in dividends each year.

The most financially rewarding card on the market – the American Express Velocity Escape card – has no annual fee and delivers consumers a net value of $296. In the higher end rewards credit card category, which requires a spend of $60,000, the NAB Velocity Rewards Premium Card came up trumps, netting consumers a benefit of $1415 in bonuses.

The priciest annual fee for a rewards card on the market is Citibank’s Select Qantas Rewards Platinum Visa Card at $749.

CHOICE also warn that while Amex offer the best returns, it is less widely accepted than other card and can often incur a surcharge.

“Any time you pay a surcharge to use Amex, the additional cost will severely impede any rewards value you earn,” CHOICE advises.

Ms Lamont says consumers should do their research when investing in a rewards credit card to ensure they are getting something in return.

“Rewards credit cards are a massive industry and many Australians become obsessed with points earning,” she says.

“But these points can be wildly overvalued and quickly eaten away by sky high fees unless you’re spending big on your card.”

Ms Lamont points out that annual fees tied to rewards credit cards can be nearly four times the amount of a standard credit card, at $161 versus $43 on an average comparison.

“Interest rates on purchases differ greatly as well with rewards cards charging on average 19.62 per cent compared to non-rewards cards at 14.48 per cent.”

“Cardholders need to weigh up whether they actually use the benefits they receive or just like the idea of sitting on a mound of rewards points.”

Here’s some tips to get the most out of your rewards cards:

It’s important for consumers to understand annual fee costs to ensure the card actually ends up being financially beneficial.

Spend what you can afford

Don’t fall into the trap of spending more on your rewards card in the hope of gaining more points. You should be rewarded for your normal spending behaviour rather than chasing an inflated level of benefits.

Always pay your balance in full each month as interest charges will far outweigh the benefit of any rewards points you earn. Also watch out for surcharges on credit card use.

Mozo found flight rewards generally offer you the highest returns on your spend and redeeming points on domestic flights will give you the biggest return on points.

Avoid using points to pay for things like a fragrance diffuser, as the redemption rate for these sorts of items is generally poor.