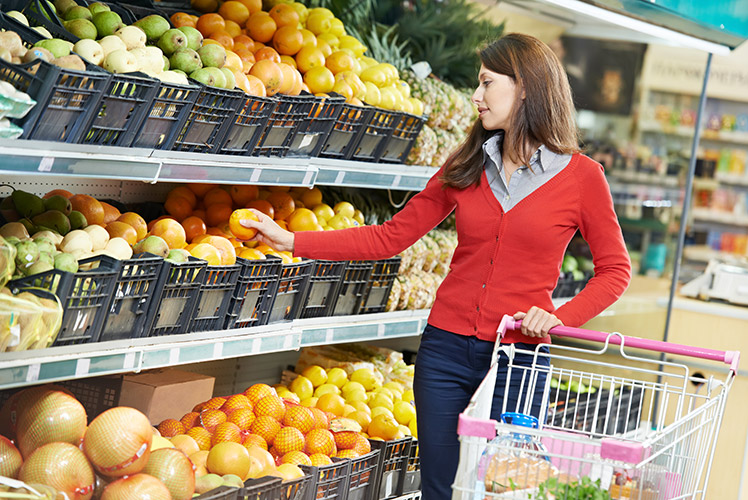 Next time you save four cents a litre on petrol, think about what you’re giving up in return.

Big businesses are using loyalty reward programs to build valuable data profiles on everyday consumers – you and me.

They know where we live, how old we are and they can predict whether we are likely to buy a block of chocolate next week. And possibly what flavour.

Although the word ‘rewards’ implies some sort of bonus for us, the real rewards are accruing for them. Our ‘loyalty’ is their profitability.

Experts agree that consumers are being take for a ride and that the true motivation behind loyalty card schemes lies in collecting personal information about our shopping habits in order to sell us more products.

• Loyalty schemes: do they benefit you, or the big business?
• Qantas mulls frequent flyer options

Professor Steve Worthington, business expert at the Swinburne University of Technology, warned consumers not to fall for the gimmick.

“It’s not really about our loyalty so much. It’s more about what information they can find out about us,” Professor Worthington explains.

“We don’t realise how much information we’re giving away. This is then used by the providers to segment us, to profile us, to try to get us to buy more of something else or change our preferences.”

Loyalty schemes are profitable businesses in their own right and have become ingrained in our everyday lives.

Reports emerged this week that national airline Qantas is expected to retain its lucrative $2.5 billion frequent flyer program after earlier mooting the sell-off of almost 50 per cent of the business.

Professor Worthington says the development illustrates the currency in data.

“It’s indicative of the value of information. Qantas now has 10 million-plus so called frequent flyer members and this is probably more information than the government of Australia has about 10 million adults.”

How loyalty programs use information

In 2009, Professor Worthington led a study into the hidden side of loyalty card programs at the Australian Centre for Retail Studies.

It found the information able to be collected from loyalty card purchases included your age and sex, where you live, how much you spend and how often, and what brands you prefer.

More than 80 per cent of people surveyed as part of the study reported having at least one loyalty card, with Coles FlyBuys the most common.

Interestingly, the report found most loyalty card customers were aware their information was being tracked in a bid to sell them more products but were largely unconcerned

“The supermarket programs of both Coles and Woolworths have had time to mature,” Professor Worthington says.

“They’ll have much more information to mine about you or me as holders of those cards.”

The hidden price of loyalty

“If anything, privacy is understated as a debate. It’s something that as a community we’ve got to become increasingly vigilant of.”

Dr Miller says some loyalty programs can benefit consumers but advised people to be cautious of the underlying motives.

“Be discerning. You have to decide who you trust and who you want to be friends with,” Dr Miller warns.

“Whether it’s buying more coke or buying more chocolate or trying to save money it’s just a dangerous outcome.”

Why consumers get sucked in

Professor Worthington attributes the popularity of loyalty programs to a lack of awareness.

“As customers we think we’re getting something for nothing,” Professor Worthington says.

“We think we’re going to fly Qantas or shop at Woolworths anyway so we might as well get whatever rewards are being offered there. It’s almost as crude and as simple as that.”

On the flipside, Professor Worthington proposes that the world “loyalty” is in fact a misnomer, considering that many consumers have several cards with rival chains.

“We’re promiscuous in our own way as opposed to being monogamous and loyal. We’re not entirely stupid. Far from it. We often look for the best deals.”

“I still think there’s a lot of naivety out there among us as consumers. It’s something for nothing. We’re going to go there anyway we might as well collect the points.

“In this era of data analytics we’ll be starting to get more targeted offers, from the department stores, from the supermarkets, airlines, about what they think we’re interested in and what else they can offer us.”

For many, loyalty cards are a way of life.

But analysis shows people generally save less than a dollar per $100 spent.

Consumer advocacy group Choice says major supermarkets were among the biggest organisations making a play for your dollars – so consumers should think twice before joining a loyalty program.

With supermarkets soon to introduce banking into their ever-widening spectrum of products, the onus is firmly on consumers to make sensible decisions.

“Nobody knows what that information is going to be used for,” says Choice spokesperson Zoya Sheftalovich.

“Consumers don’t necessarily realise that when they’re using their FlyBuys card or Everyday Rewards card, what they’re actually doing is giving all of this information over to the supermarkets.”

How your loyalty becomes someone else’s profit